It's not the only asteroid visiting our neighborhood in the next week. 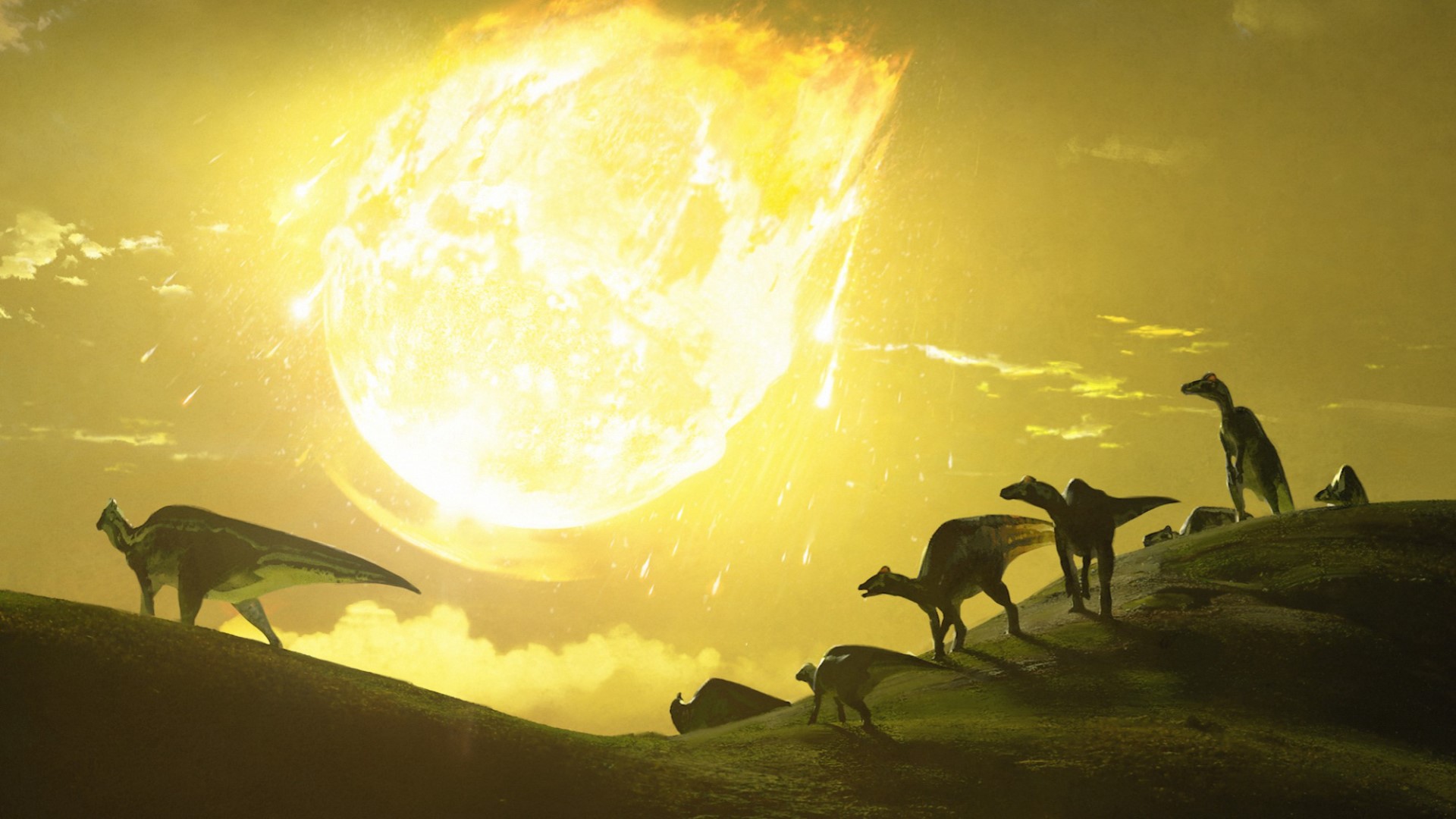 An asteroid the size of a stadium is expected to pass close to Earth this weekend, but still far enough away to not be an imminent threat.

Asteroid 2002 NN4, which has an estimated diameter of up to 1,870 feet, will be zipping by on Saturday, according to the Center for Near Earth Objects. But it will be more than 3 million miles away -- 13 times the distance from the Earth to the moon.

"In short, 2002 NN4 is a very well-known asteroid with a known orbit that will pass Earth at a (very) safe distance," Ian J. O'Neill of NASA's Jet Propulsion Laboratory wrote, according to USA TODAY.

Other, smaller asteroids are also expected to pass close to Earth this week. None are expected to get closer than three-times the distance from Earth to the moon.

RELATED: Fireball that exploded in 2016 may have been rare 'minimoon' that orbited Earth

RELATED: Venus may have once been able to support life

RELATED: Not science fiction: Mission to deflect asteroid is set for 2021 launch