Steven Mnuchin said the climate activist, who has urged a divestment from fossil fuels to help curb climate change, should get an economics degree first. 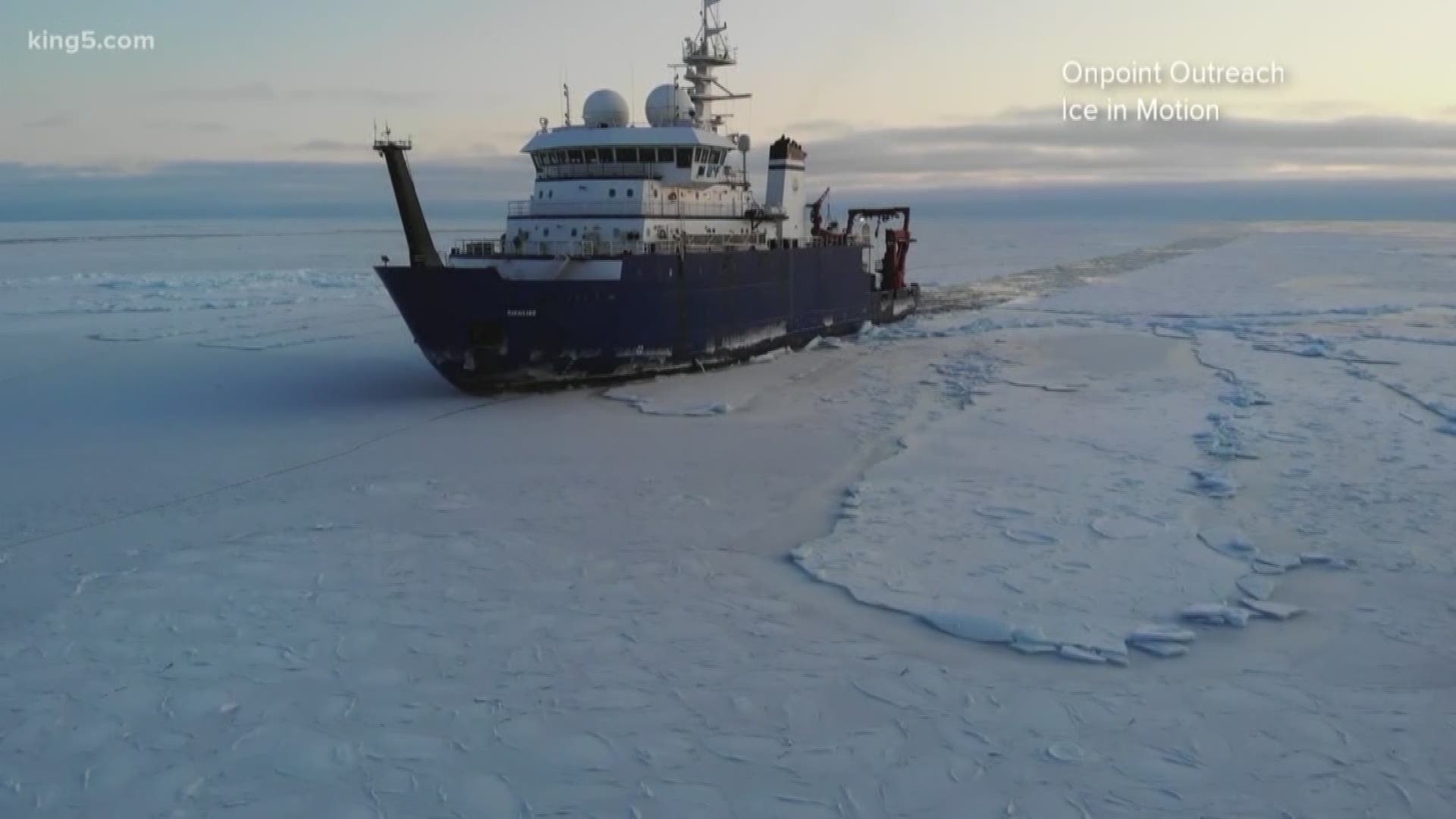 U.S. Treasury Secretary Steven Mnuchin says Swedish climate activist Greta Thunberg is in no position to give economic advice until she goes to college and comes out with an economics degree.

At a press briefing at the World Economic Forum Thursday in Davos, Switzerland, Mnuchin took a swipe at the 17-year-old environmental campaigner for her recommendation that the public and private sectors should divest from fossil fuels.

When asked how that would affect the U.S. economic model, Mnuchin fired back.

“Is she the chief economist? Who is she? I’m confused,” he said, according to the Associated Press. After a brief pause, he said “it was a joke.”

He then said that "after she goes and studies economics in college, she can come back and explain that to us.”

Thunberg was in Davos this week, urging economic leaders to take seriously the warnings scientists are giving about man-made climate change and how fossil fuels are contributing to greenhouse gas emissions.

RELATED: Trump mocks Thunberg for being TIME's Person of the Year

Thunberg has been critical of U.S. policy on the environment, including President Donald Trump's plan to leave the Paris Climate Accord this coming November. The agreement, signed by nearly 200 nations, set goals to curb emissions of the heat-trapping gasses that lead to climate change.

Mnuchin said Trump “absolutely believes” in a clean environment and that the president believed the Paris agreement is unfair to the U.S.

On Tuesday at the conference, Trump announced the U.S. would join a World Economic Forum initiative to plant 1 trillion trees worldwide.

Later, Trump warned the world must “reject the perennial prophets of doom and their predictions of the apocalypse" -- an apparent reference to people like Thunberg sounding the alarm on climate change.

During a press conference Wednesday, Trump was asked if he still thinks climate change is a hoax. He said he does, but that some aspects are.

"I think that some people are — they put it at a level that is, you know, unrealistic, to a point you can’t live your lives," Trump said.

He then claimed that the U.S. has "very good" or "record" numbers on air and water, but didn't explain what numbers he was talking about.

He also suggested Thunberg should focus on talking to other countries.

Thunberg has made efforts to speak to the leaders of all nations, including giving a speech at the United Nations last September and at the COP25 climate conference in Madrid last month.

NASA and NOAA both announced last week that the 2010s was the hottest decade in recorded history. Scientists point to man-made climate change as the driver and said they see no signs of it stopping in the next decade.