Another 2 million COVID stimulus payments have gone out in recent weeks. 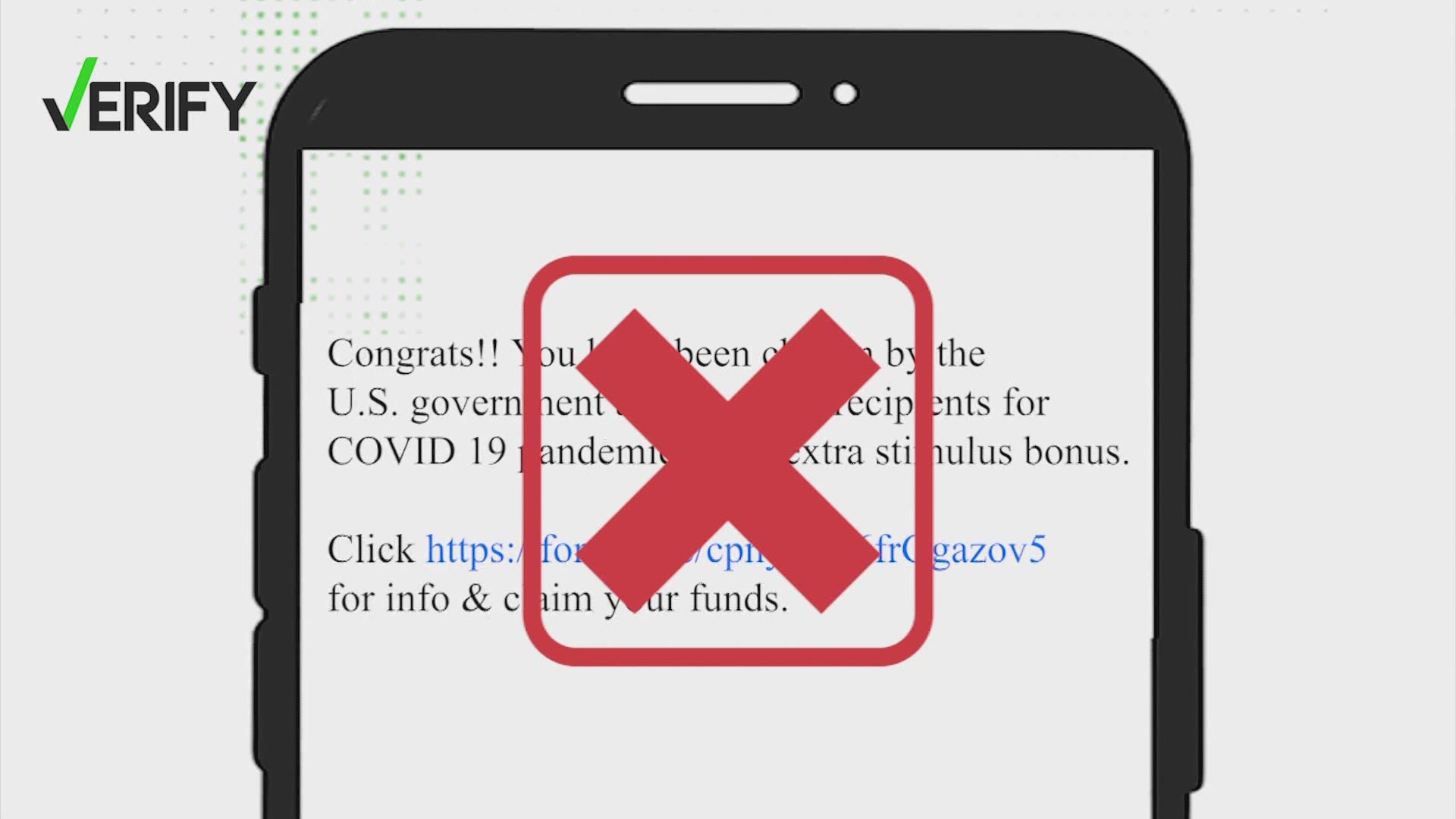 More than four months after President Joe Biden signed the COVID-19 relief bill that brought $1,400 checks to most Americans, those checks are still going out.

The 2.2 million payments announced Wednesday mark the most recent batches of checks to go out since the bill was signed on March 11. The IRS said these batches included 1.3 million payments for those people whom the agency did not previously have information on in order to deliver the money.

There are also about 900,000 "plus-up" payments worth more than $1.6 billion in these recent batches, the IRS said. As of now, the IRS says it has disbursed 9 million "plus-up" payments, which are supplemental payments made to people who filed their taxes in the weeks before the bill was signed.

The IRS says it anticipates more payments going forward for the two groups mentioned above.