Disney started from humble beginnings this week in 1923

It's hard to imagine a time when entertainment giant Disney failed to pay its bill and was bargaining for the rights to its characters. 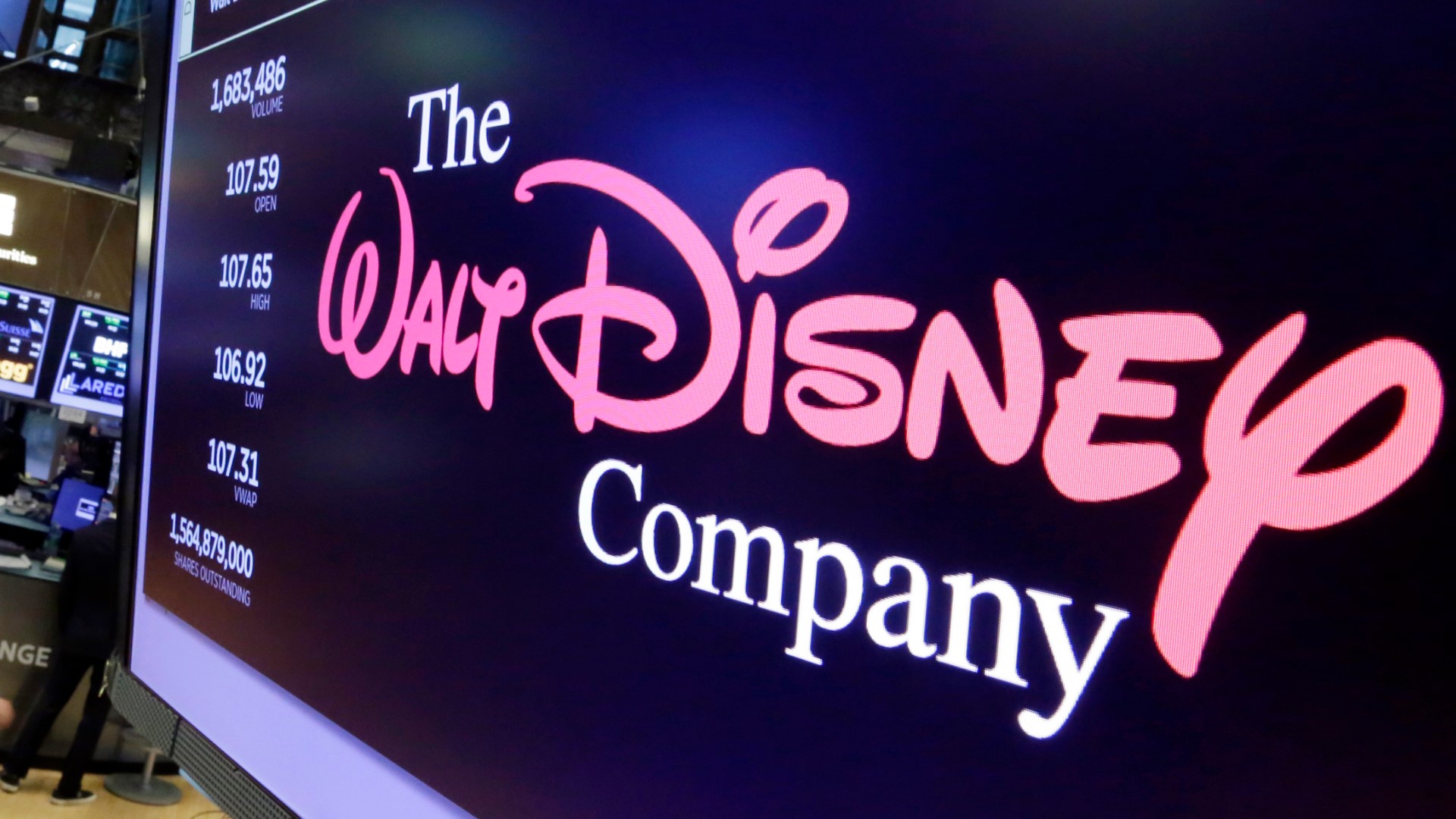 The media powerhouse that is Disney continues to grow with plans to move into the streaming media world next.

It is probably hard to imagine a time when Disney failed to pay its bills and had characters stolen out from under it. However, more than 90 years ago that was the case for a young cartoonist with mouse dreams.

This week in 1923 the Disney brothers, Walt and Roy, started their own studio in California. The two moved from Kansas City, Missouri earlier in the year. Walt worked as a cartoonist in Kansas City and began to dabble in film. When his first studio failed, he packed up and headed west.

RELATED: Original Mouseketeer, Karen Pendleton, dies at 73 according to author and historian

Universal Studios picked up the Oswald films and the Disney Brothers were in business. As they approached two dozen Oswald films, the Walt Disney tried to renegotiate the contract with Universal.

While reading through the contract, Disney discovered that Universal owned the rights to Oswald. When he looked further into it, he realized Universal had been stealing animators out from under him.

Turns out, Universal didn’t need Walt Disney or his studio at all.

RELATED: Disney+ reveals 'basically everything' that will be available when it launches

Beaten but still inspired, Disney set out to find the next character for his films. He and chief animator Ub Iwerks came up with different types of animals, but nothing seemed to work.

Until Walt Disney remembered a mouse he saw at work back in Kansas City. Ub and Walt started to flesh out the idea that would become Mortimer Mouse.

However, Mrs. Disney thought was a terrible name. The eventually changed the name to Mickey Mouse.

The studio would become just "Disney Cartoon Studios." Over the next several decades Walt and his team built a media giant. Even after his death they created movies, theme parks, and television channels.

This year Disney enters the streaming space to compete with the likes of Netflix and Hulu. If the past is any indicator of success, the streaming giants should be worried.