Toys 'R' Us trying a comeback, one year after going out of business

A new company run by former Toys 'R' Us executives want to give the iconic retailer new life. 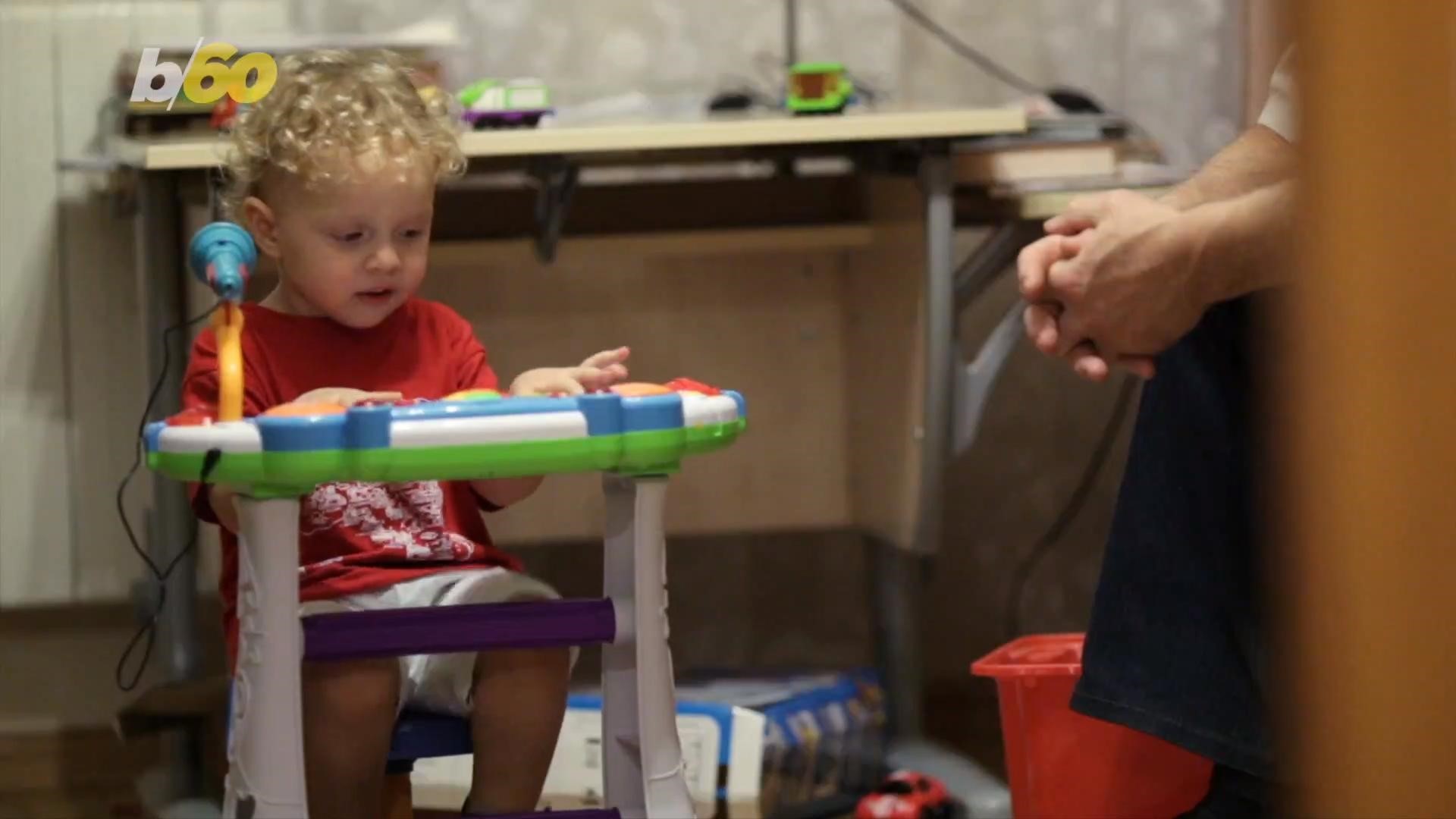 Get ready to welcome Geoffrey the giraffe back into your hearts, because Toys "R" Us is planning a comeback.

The iconic toy company went out of business last year after disappointing sales in the 2017 holiday season.

A new company called Tru Kids Inc. announced Monday that, as of January 20, it has taken over as the parent company of several Toys "R' Us brands, including Babies "R" Us and the company's former mascot, Geoffrey the giraffe.

The new company will be headquartered in Parsippanny, New Jersey, and will be led by Richard Barry, the former chief merchandising officer of Toys "R" Us. Yehuda Shmidman, who was the former CEO of brand licensing company Sequential Branding will serve as Vice Chairman. The team also includes former Toys "R" Us employees.

Barry told CNBC the company is exploring many options, including stand-alone stores and pop-up shops.

Barry told the Associated Press that the company will focus on experiences in the physical stores, which could be about 10,000 square feet. The original Toys R Us stores were roughly about 40,000 square feet.

Tru Kids Inc will be focused on growing the Toys "R" Us brand and e-commerce. As a part of its business strategy, the company will be opening 70 stores in 2019 in Asia, India and Europe.

The company has yet to announce its U.S. business strategy.

"We have an incredible team focused on bringing Toys"R"Us and Babies"R"Us back in a completely new and reimagined way, so the U.S. doesn't have to go through another holiday without these beloved brands," said Barry.