An online petition denounced Trader Jose's and Trader Ming's as racist. The grocer says it believes the names are lighthearted efforts at inclusion. 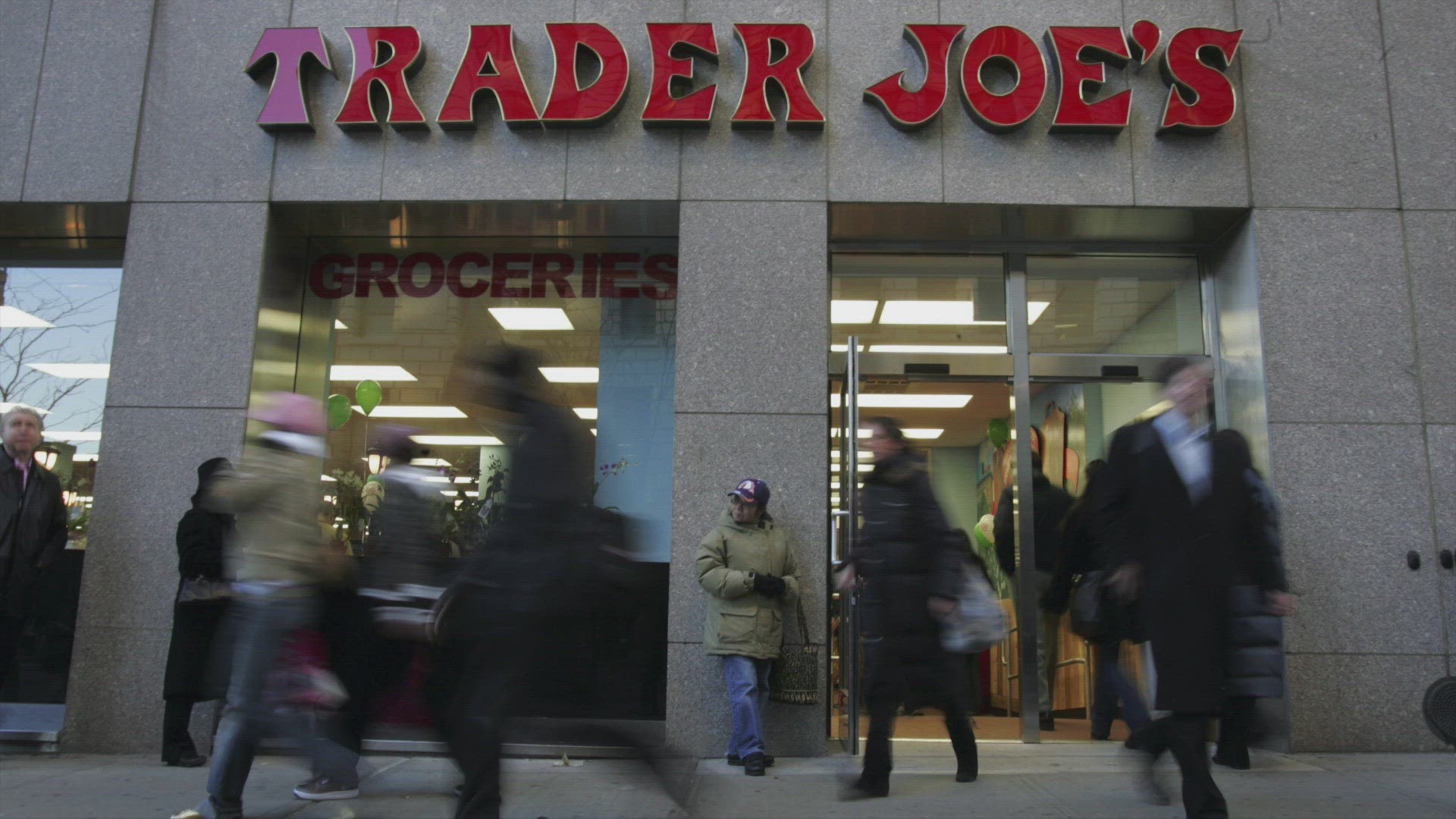 Trader Joe's, which indicated earlier this month it might change the names of some of its products after an online petition denounced them as racist, now says it will stick with labels like Trader Jose's and Trader Ming's for Mexican and Asian food.

“We want to be clear: we disagree that any of these labels are racist," the popular grocery chain said in a statement posted on its website. It added, “We do not make decisions based on petitions.”

The petition posted on change.org by a high school student claims the names create “a narrative of exoticism that perpetuates harmful stereotypes.”

After the petition was launched Trader Joe's issued a statement saying it has been in the process of updating product labels and hoped to conclude that effort soon.

“While this approach to product naming may have been rooted in a lighthearted attempt at inclusiveness, we recognize that it may now have the opposite effect — one that is contrary to the welcoming, rewarding customer experience we strive to create every day,” company spokeswoman Kenya Friend-Daniel said at the time.

She didn't respond to a message Friday asking what changed the company's mind.

But in its recent statement the grocery chain said it still believes the names, many created decades ago, represent lighthearted efforts at inclusion, adding that its customers say they still like them.

Initial word that it would change the names, Trader Joe's said, was based on “inaccurate reports.”

“We thought then—and still do—that this naming of products could be fun and show appreciation for other cultures,” the company said.

The petition, which had more than 5,000 signatures on Friday, also provoked disagreement among some who saw it.

“Enough is enough,” one person commented. “Let’s stop stereotyping and perpetuating narratives that are harmful and hurtful.”

Another responded, “Pick on something else. The packaging indicates it’s authentic to the country the recipe comes from! There are far more important issues to be worked on!”