The new Washington Post poll shows a 21% increase in support of impeachment. In addition, 49% think the House should vote to remove Trump from office. 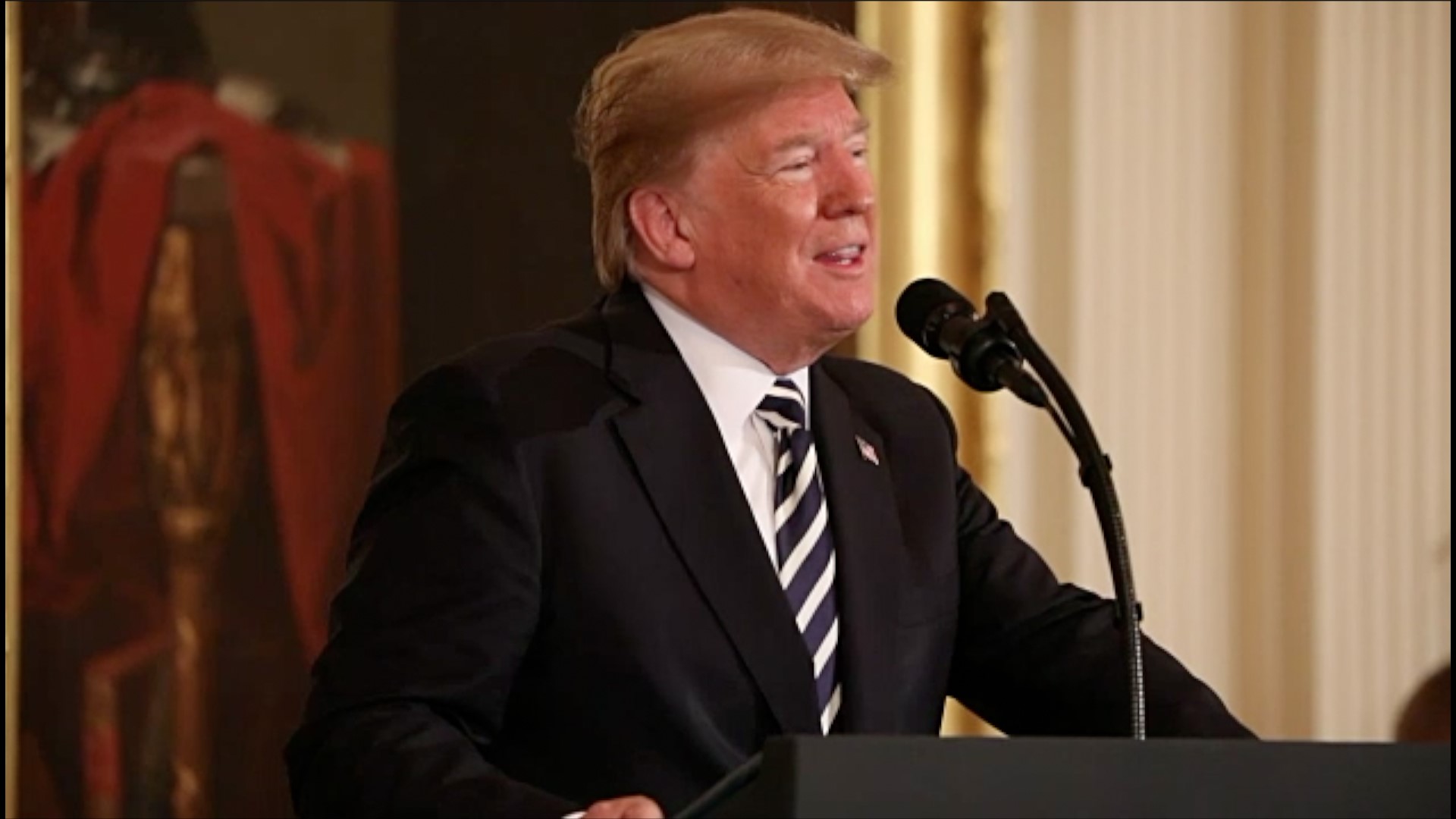 Fifty-eight percent of Americans now support the House's impeachment inquiry of President Donald Trump, according to a new Washington Post - Schar School poll released Tuesday, and nearly half now say the House should vote on his removal from office.

The support of impeachment proceedings is up 21% from a similar poll in July.

Asked if Congress should have started the inquiry, 58% of respondents in Tuesday's results agreed, with 43% saying they believed so "strongly." Thirty-eight percent said it should not have started it, with 29% believing it "strongly."

The Post reports that support for the inquiry has risen 25 points among Democrats, 21 points among Republicans and 20 points among independents since the July poll.

In addition, 49% overall say the House should call for Trump to be removed from office.

The impeachment inquiry began two weeks ago after a whistleblower complaint led to the revelation of a July 25 phone call between Trump and Ukranian president Volodymyr Zelenskiy in which Trump asked Zelenskiy to look into former Vice President Joe Biden -- his potential opponent in the 2020 general election -- and Biden's son, Hunter.

Sixty-two percent of those polled said it wasn't appropriate for Trump to make that request while 32% said it was.

Sixty percent said they do not think Trump upholds adequate standards for ethics in government, but 35% say he does. By comparison, 47% said Joe Biden would uphold those standards if he were president while 38% said he would not.

Other findings of the poll:

Self-described independents made up the largest number of those polled (44%). They were followed by Democrats (30%) and Republicans (25%).

The Schar School of Policy and Government is located at George Mason University.