Tilli Buchanan could be forced to register as a sex offender after her three stepchildren saw her topless in their home. 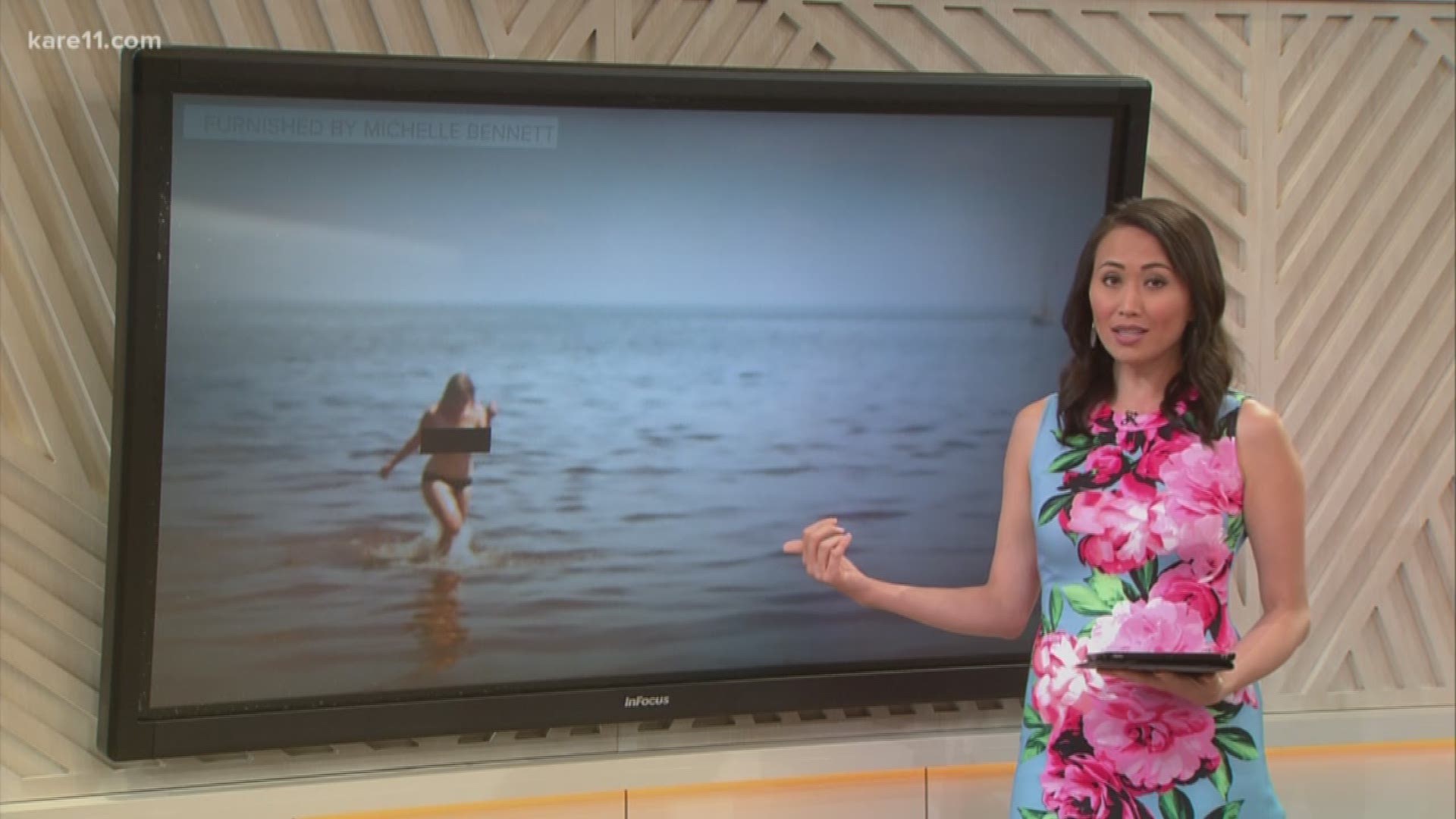 A judge has refused to overturn part of Utah’s lewdness law in a criminal case against a woman whose stepchildren saw her topless at home. She is now one step closer to being forced to register as a sex offender.

The Salt Lake Tribune reports that Judge Kara Pettit sided Tuesday with prosecutors who argued that lewdness is commonly understood to include women’s breasts in American society.

She rejected arguments that the law is unconstitutional because it treats men and women differently.

Tilli Buchanan could still appeal the ruling. If she doesn't, her misdemeanor charges would move toward trial, according to The Associated Press. If convicted, she could face jail time and be forced to register as a sex offender for 10 years.

RELATED: Utah woman's stepkids saw her topless. She may have to register as sex offender

The decision comes as a movement advocating for the rights of women to go topless has seen mixed results fighting similar rules nationwide.

While a Colorado law was overturned, the U.S. Supreme Court upheld topless convictions in New Hampshire.

Buchanan was charged after her husband's three underage children walked into the garage and saw her topless. Buchanan said both she and her husband were hanging drywall and didn't want to get their clothes dirty, so neither wore a shirt.

The children's mother reportedly filed a complaint with child welfare officials who were working on a separate investigation involving the children.

The Associated Press reports police said Buchanan removed her shirt and bra in front of the children while “under the influence of alcohol.”