Charlotte Bailey thought she'd lost everything in the Carr Fire, but found something precious of her late husband's when she returned to her destroyed home. 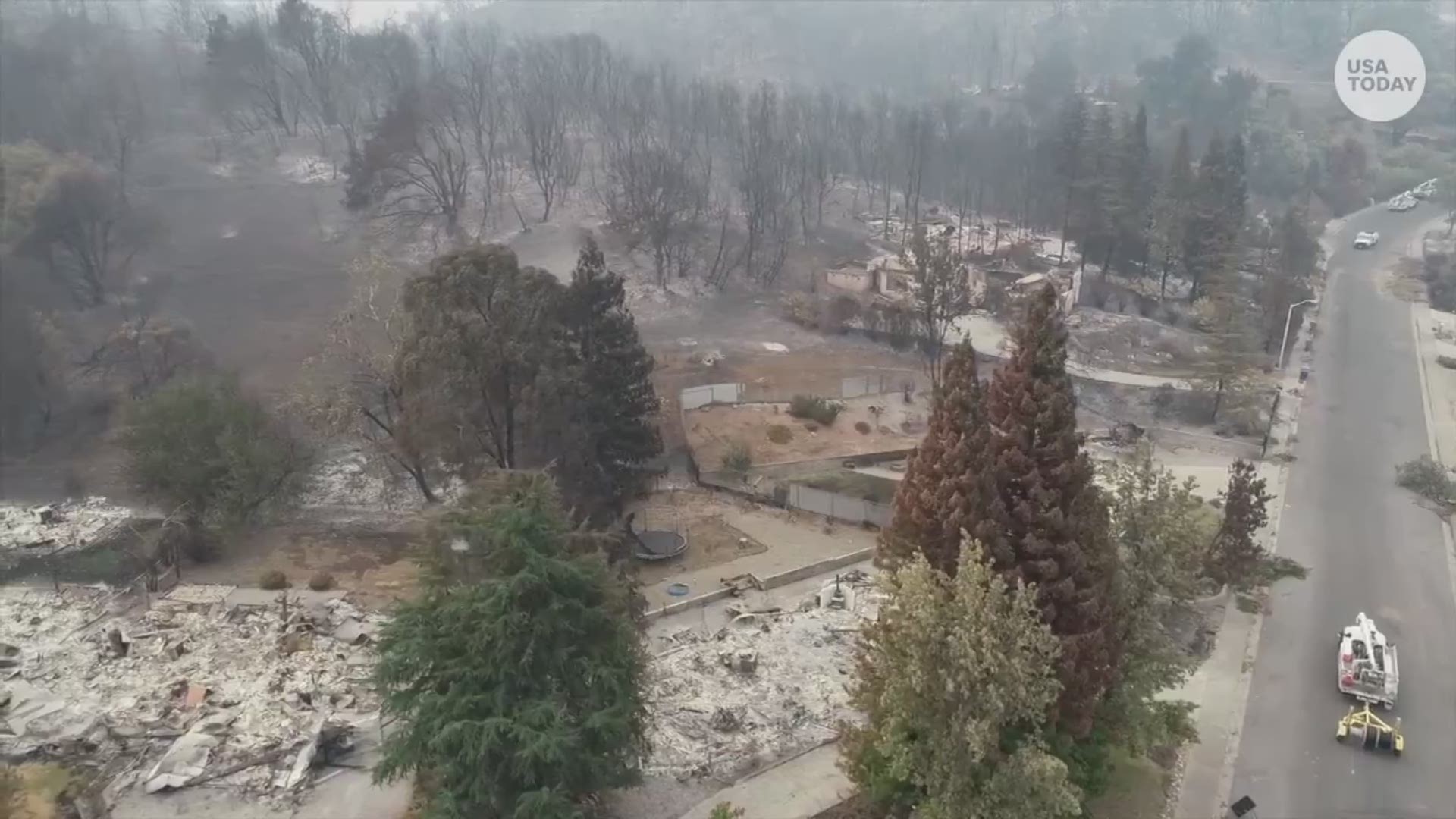 When the Carr Fire burned down her River Ridge home, Charlotte Bailey thought she’d lost everything. Volunteers from Samaritan's Purse changed that.

“I lost the pictures when he was young in uniform — in Korea, and the letters he wrote before we were married,” Bailey said.

On Tuesday, volunteers from Samaritan's Purse helped Bailey clean her property. They’d sifted through the remains for an hour when a volunteer walked over to her carrying something.

A Samaritan's Purse volunteer hands Charlotte Bailey her dead husband's dog tags, which were found while sifting through the ashes of her home. The Carr Fire destroyed Bailey's home. (Photo: Contributed by Marshall Foster, Samaritan's Purse)

Kaitlynn Lahm, who is with Samaritan's Purse, also recalled the emotional moment the volunteer showed Bailey the tags.

"'I thought I would not have a thing to remember him by,'" Lahm remembered Bailey saying.

Her husband’s graduation ring from the University of Iowa and his glasses followed.

“They all need a little cleaning,” Bailey said, laughing. “I’m going to make shadowbox with them.”

Have those items helped her feel less of the loss?

Bailey said the volunteers kept thanking her “for allowing them to serve” her. “I said, ‘You just got your thank you in first.’”

Bailey won’t let the fire push her out of the neighborhood she loves.

“I’m going to stick around,” she said. “I bought the house across the street four days after the fire. Escrow closes on Aug. 30."

Samaritan’s Purse needs volunteers to help homeowners who lost their homes with clean-up and salvage efforts. Volunteers need to be in moderate to good physical health. Call 410-9702 or go to https://spvolunteer.org/.

Homeowners who want the nonprofit's service can call 768-0739.