'Quid pro quo' has got to go: Here's the latest batch of banned words 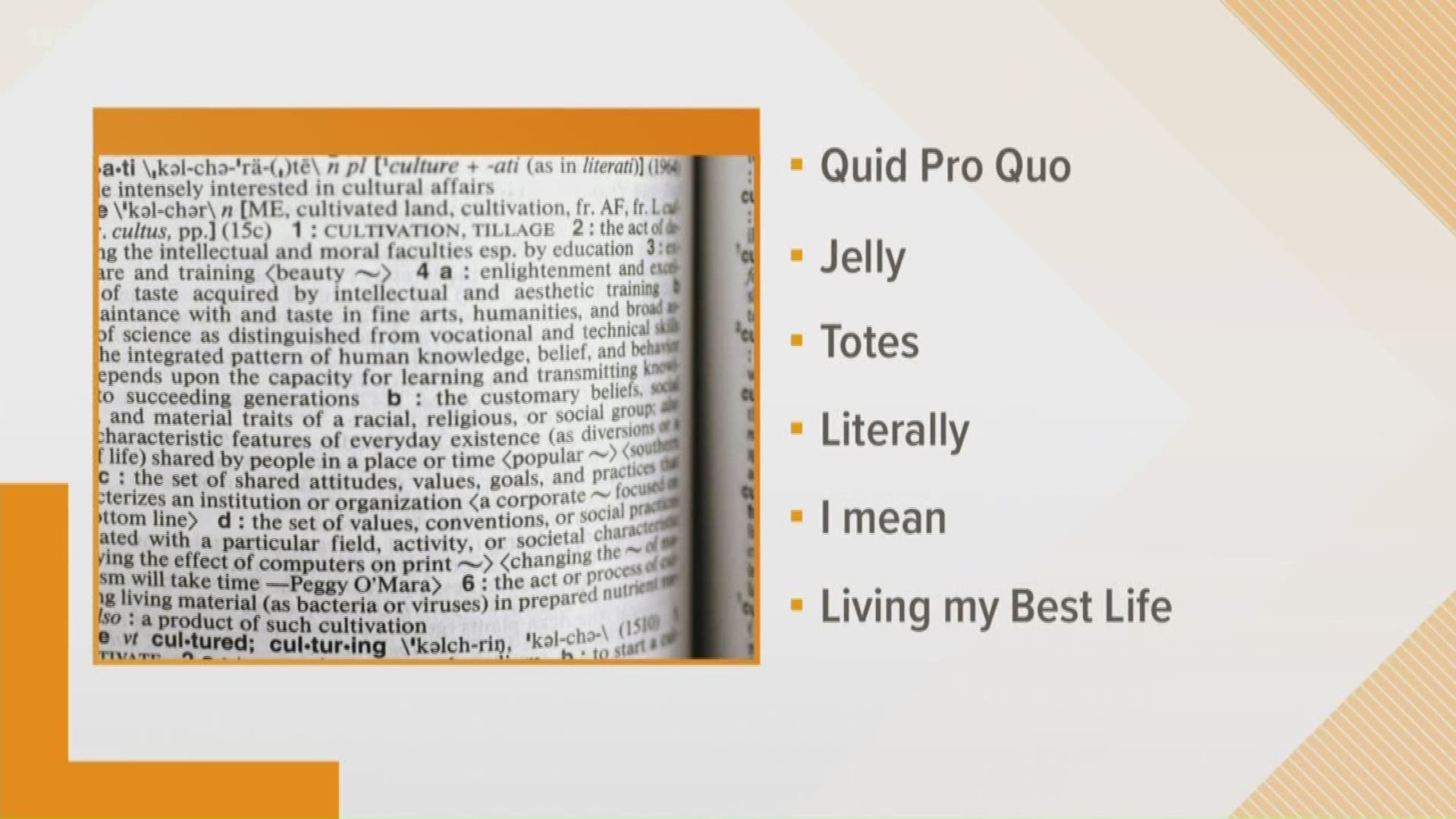 GRAND RAPIDS, Mich. — A Michigan university has released its 45th annual list of words or phrases that should be retired and at the top: quid pro quo.

The Latin phrase got new life during the impeachment investigation of President Donald Trump. The president repeatedly declared there was no "quid pro quo" with Ukraine over the U.S. military aid to the country and an investigation into former Vice President Joe Biden's son.

Lake Superior State University in Sault Ste. Marie, Mich. puts together the list of words, inviting the public to nominate words and phrases that seem played out in everyday speech, advertising, pop culture and news coverage. A committee makes the final cut in December, releasing the list at the start of each new year.

The university shares the list of words and why they've been banned and this year, more than a dozen including "artisanal," "influencer" and "living my best life."

"OK, Boomer" also made the list. The phrase picked up traction on the Internet in late 2019, as a response from Millennials to the older generation. "Boomers may remember, however, that generational tension is always present," the university said. "In fact, it was the Boomers who gave us the declaration: 'Don’t trust anyone over 30!'"

The university's wordsmiths say noticeable trends for the past decade show an influx of "social media language" in daily life with words like "tweet," "app," "sexting," and "friend" as a verb being banished.

More than 1,000 banned words and phrases have been added to the list's archives since its conception back in 1975. According to the Associated Press, the late W.T. Rabe, who was public relations director, and faculty came up with the first list at a New Year's Eve party.

Here's the full list of banned words and phrases for 2020: 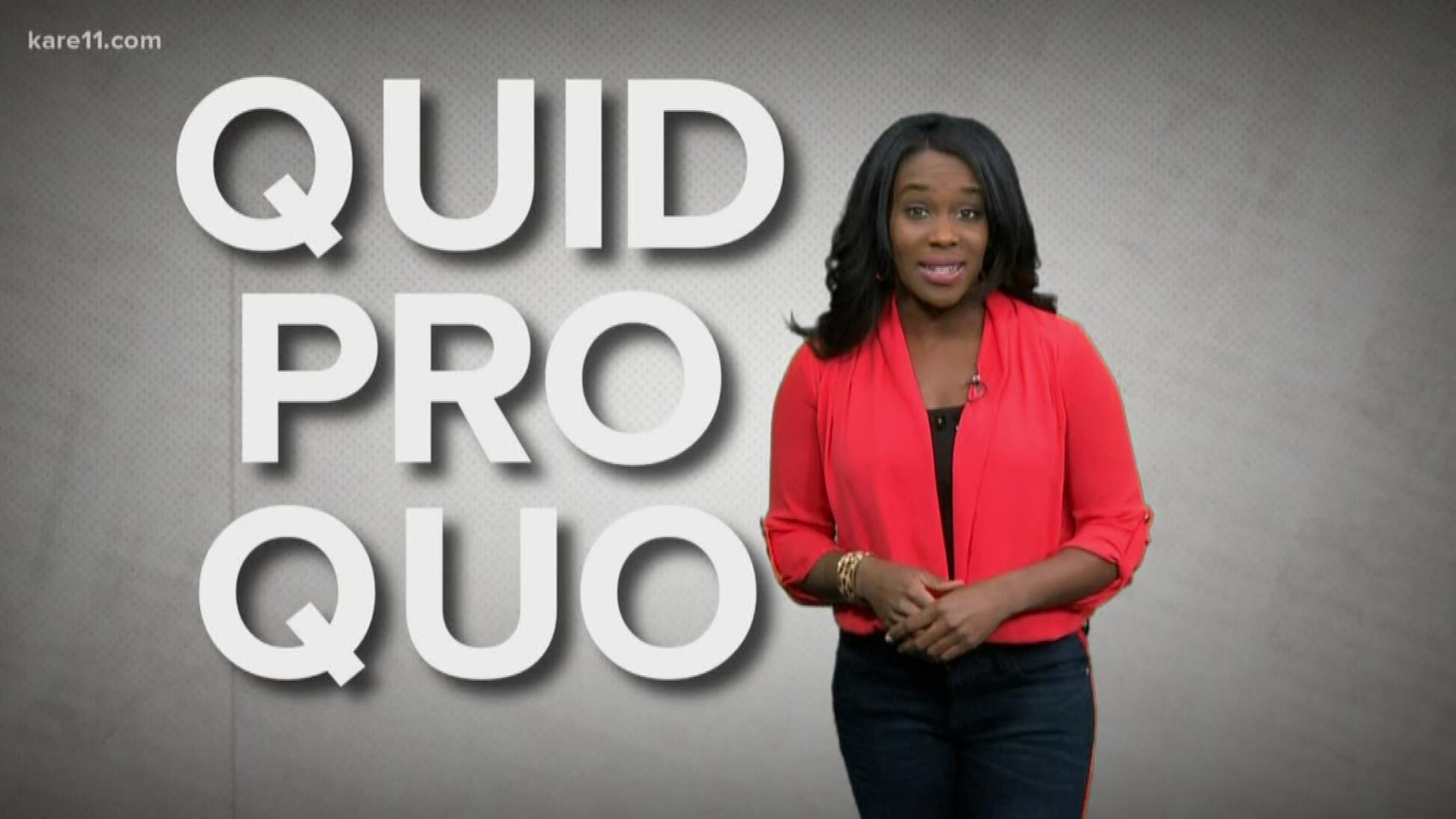