He says as president, he will create national clean water standards for PFAS and other chemicals to guarantee clean drinking water “as a human right.”

CONCORD, N.H. — (AP) - Democratic presidential hopeful Bernie Sanders says he would enact federal drinking water standards for a group of toxic chemicals that have caused widespread contamination in New Hampshire and other states.

Sanders says instead of spending millions on lawsuits, such companies should be paying to clean up contamination.

He says as president, he will create national clean water standards for PFAS and other chemicals to guarantee clean drinking water “as a human right.”

PFAS contamination has been an issue in Michigan in recent years. In December, a tentative $69.5 million settlement has been reached in ongoing litigation brought by the state of Michigan against Wolverine Worldwide for its contamination of groundwater in the townships Plainfield and Algoma, located in northern Kent County.

The townships expect work to begin in spring 2020 and it will take at least five years to extend the water supply to all affected homeowners. Areas with the highest levels of contamination will be prioritized first. 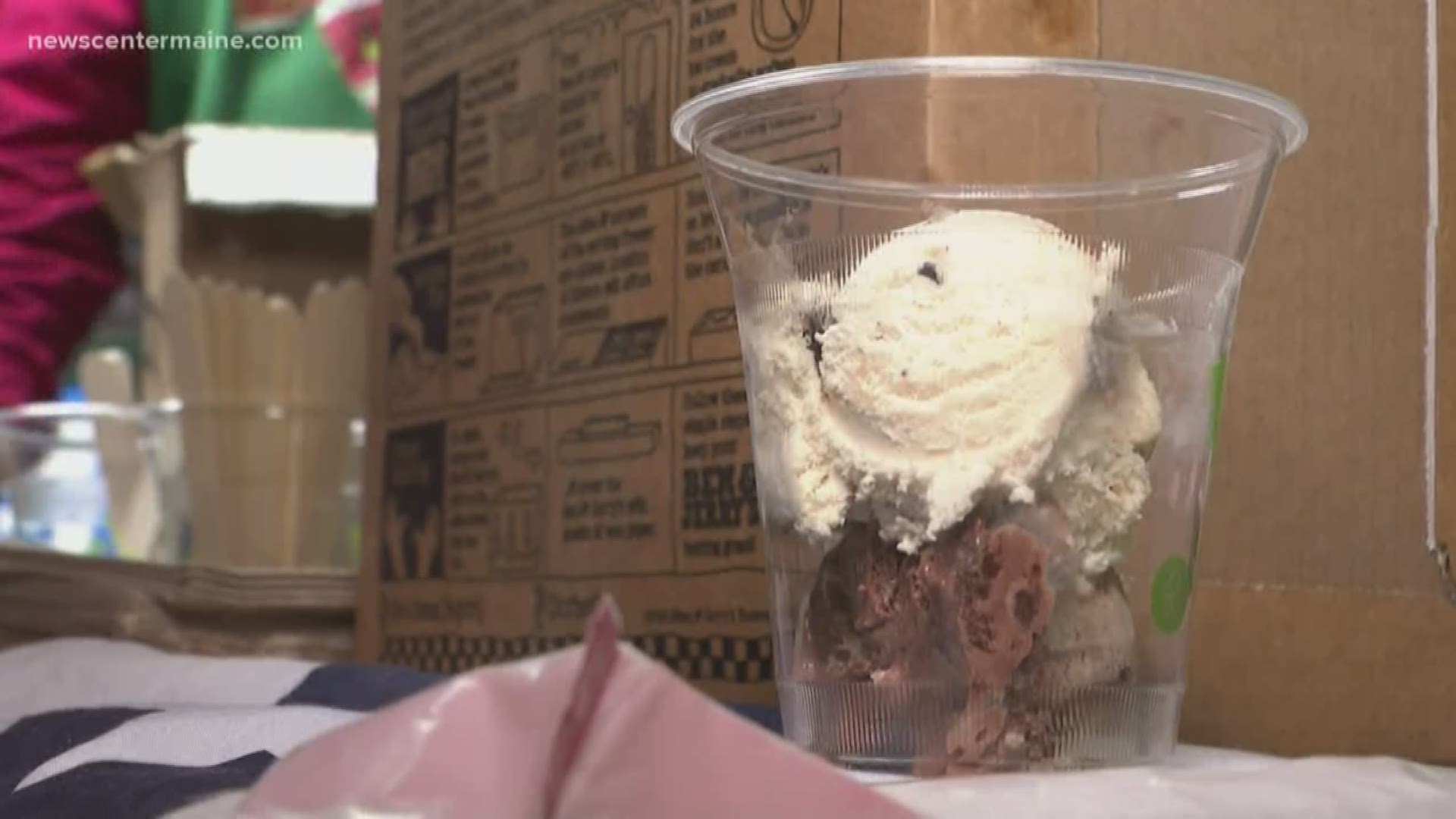