Kroger asks customers not to openly carry guns in stores 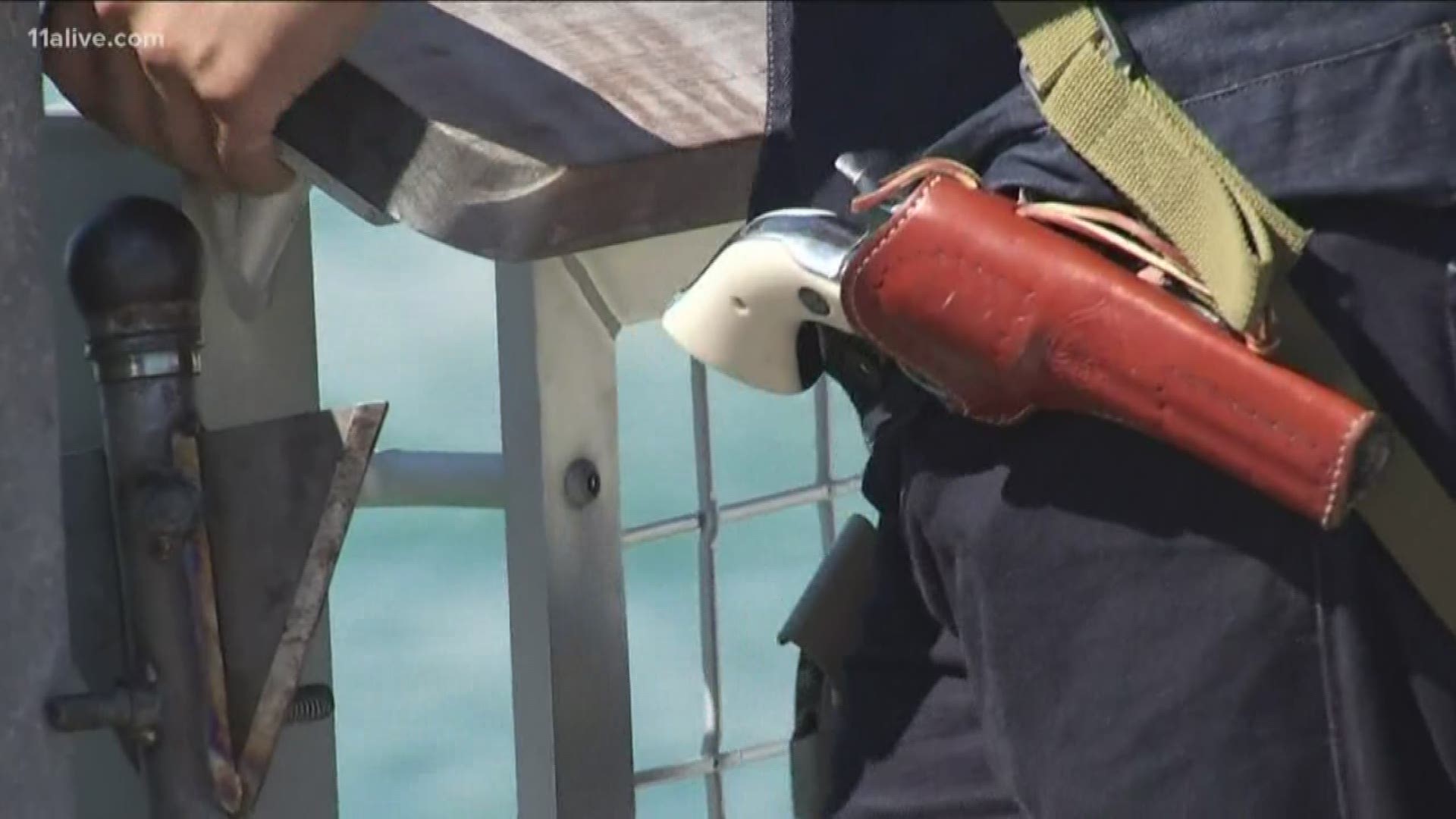 ATLANTA — Kroger is asking its customers not to openly carry guns in their stores. They are also encouraging elected officials to strengthen background check laws.

The announcement from both stores comes just days after a mass shooting claimed seven lives in Odessa, Texas, and follows back-to-back shootings last month, one of them at a Walmart store.

“Kroger is respectfully asking that customers no longer openly carry firearms into our stores, other than authorized law enforcement officers,” Jessica Adelman, group vice president of corporate affairs, said in an emailed statement to MSNBC. “We are also joining those encouraging our elected leaders to pass laws that will strengthen background checks and remove weapons from those who have been found to pose a risk for violence.”

Kroger said last year they are banning gun sales at its Fred Meyer stores to anyone younger than 21, joining other national retailers after a 19-year-old armed with an assault-style rile killed 17 people at a Parkland, Fla., high school.

“A year ago, Kroger made the conscious decision to completely exit the firearm and ammunition business when we stopped selling them in our Fred Meyer stores in the Pacific Northwest,” she added. “Kroger has demonstrated with our actions that we recognize the growing chorus of Americans who are no longer comfortable with the status quo and who are advocating for concrete and common sense gun reforms.”