Both of Michigan's Democratic senators said Saturday they will vote against confirming Amy Coney Barrett to the Supreme Court. 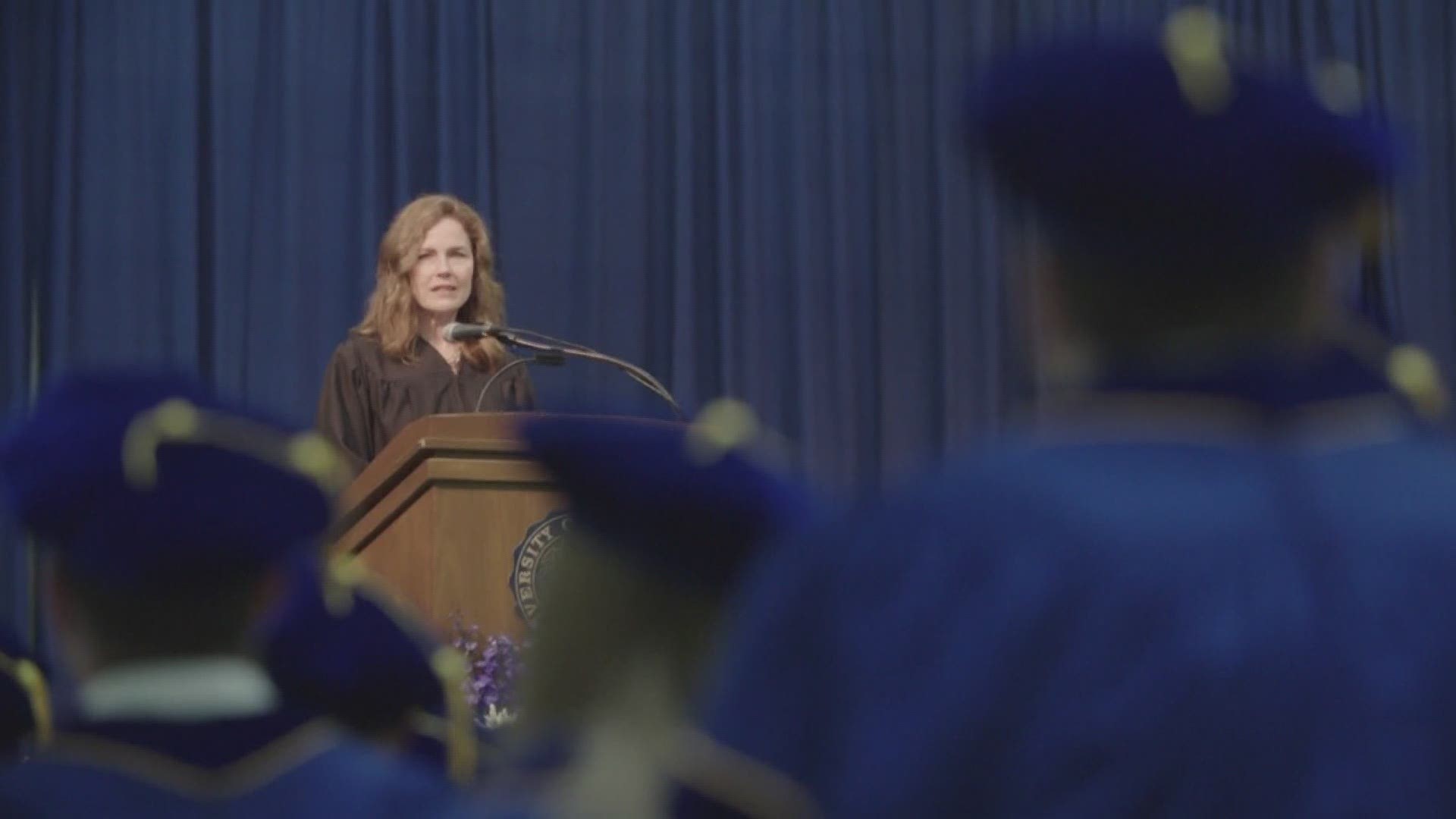 Barrett was put forth to replace the vacancy left by Justice Ruth Bader Ginsburg, who died at the age of 87 last Friday. The nomination of Barrett, described as an heir to conservative hero Justice Antonin Scalia, would swing the ideological make up of the court to a solidly conservative majority.

Michigan's two Democratic senators, Debbie Stabenow and Gary Peters, issued statements Saturday responding to the nomination. Both said they will not vote to confirm Barrett.

Stabenow said the new justice will be making decisions that impact the everyday lives of Americans, which includes healthcare. Democrats are concerned that the conservative majority on the court could lead to the Affordable Care Act being struck down.

"This nominee’s record and writings make it clear that a vote for her is a vote to strip health care away from millions of Americans during the middle of a pandemic. The people of Michigan have the right to cast their votes and decide the future of their health care as well as the future of our country. I will honor their right as well as the legacy of Ruth Bader Ginsburg by opposing this nominee," Stabenow's statement read in part.

Peters, a freshman senator facing re-election this November, also focused on the court's potential impact on healthcare. He said the court will soon hear a lawsuit from the Trump administration on the ACA.

"This could return us to the days when insurance companies called the shots on health care for Michiganders—when getting sick or having cancer could result in losing health care or facing financial ruin; women could be charged more for care; people could lose coverage for hitting an annual or lifetime limit; and seniors could be charged more for prescription drugs. From health care to women’s reproductive rights to whether workers have a level playing field against corporate special interests, there could not be more at stake," Peters' statement read in part.

Rep. Bill Huizenga, a Republican who represents Michigan's 2nd district, tweeted that he hopes "the Senate acts in a timely manner to confirm this highly qualified nominee." 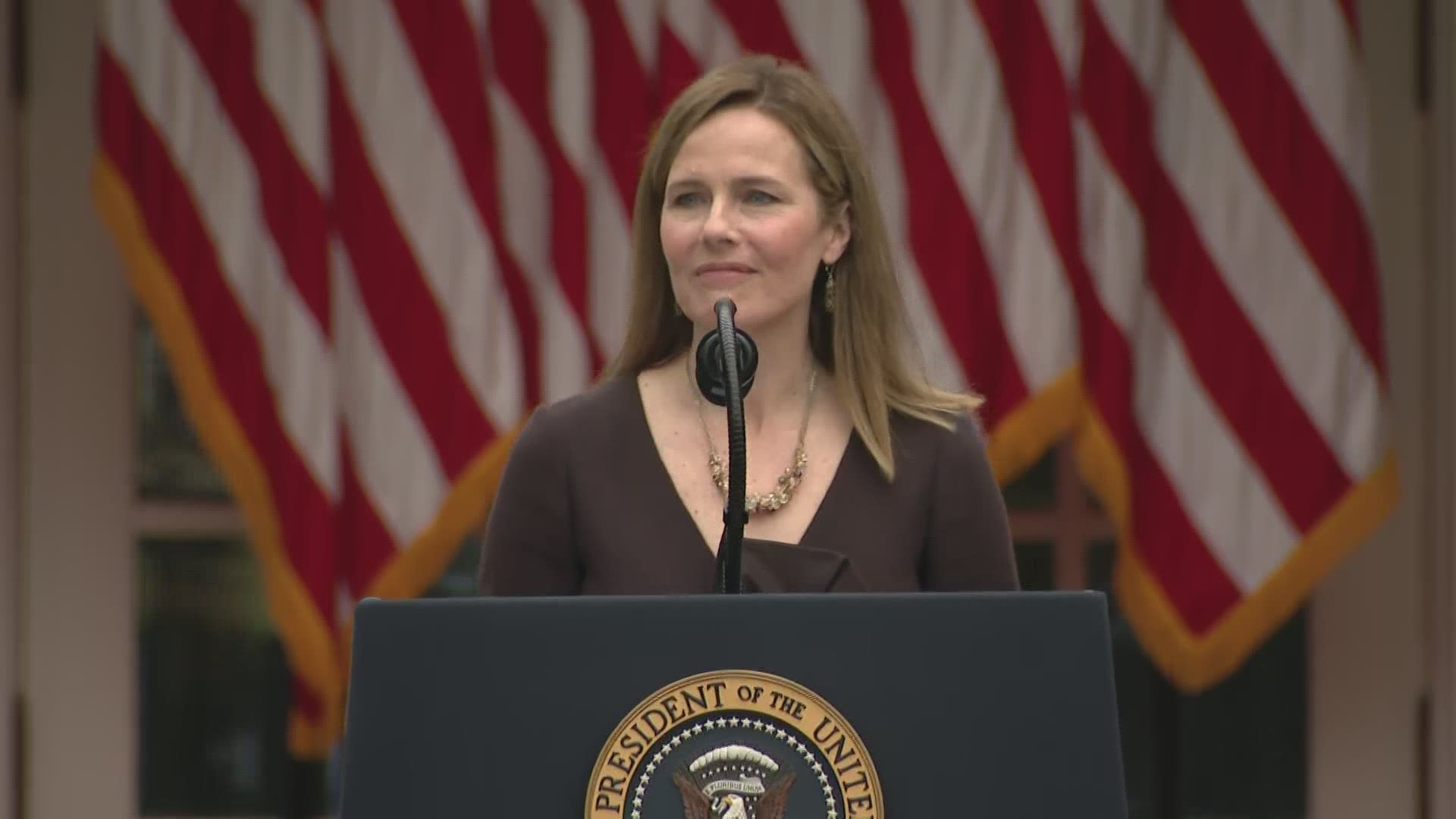 Both Peters and Stabenow mentioned that the election is only 38 days away, and reiterating a Democratic position that the nomination should wait until after Nov. 3. Peters even said he does not support the Senate moving forward on the nomination until after the January inauguration.

The Associated Press reports that no Democratic senators are expected to confirm Barrett to the high court.

Senate Majority Leader Mitch McConnell has said he plans to push forward the nomination process and the confirmation vote of Barrett. Supreme Court justices are nominated by the president then vetted and voted upon by the Senate. Appointments are for life.

The Senate Judiciary Committee will hold confirmation hearings the week of Oct. 12, the Associated Press reports.