Will there be a military draft?

It's extremely unlikely for the draft to return today. 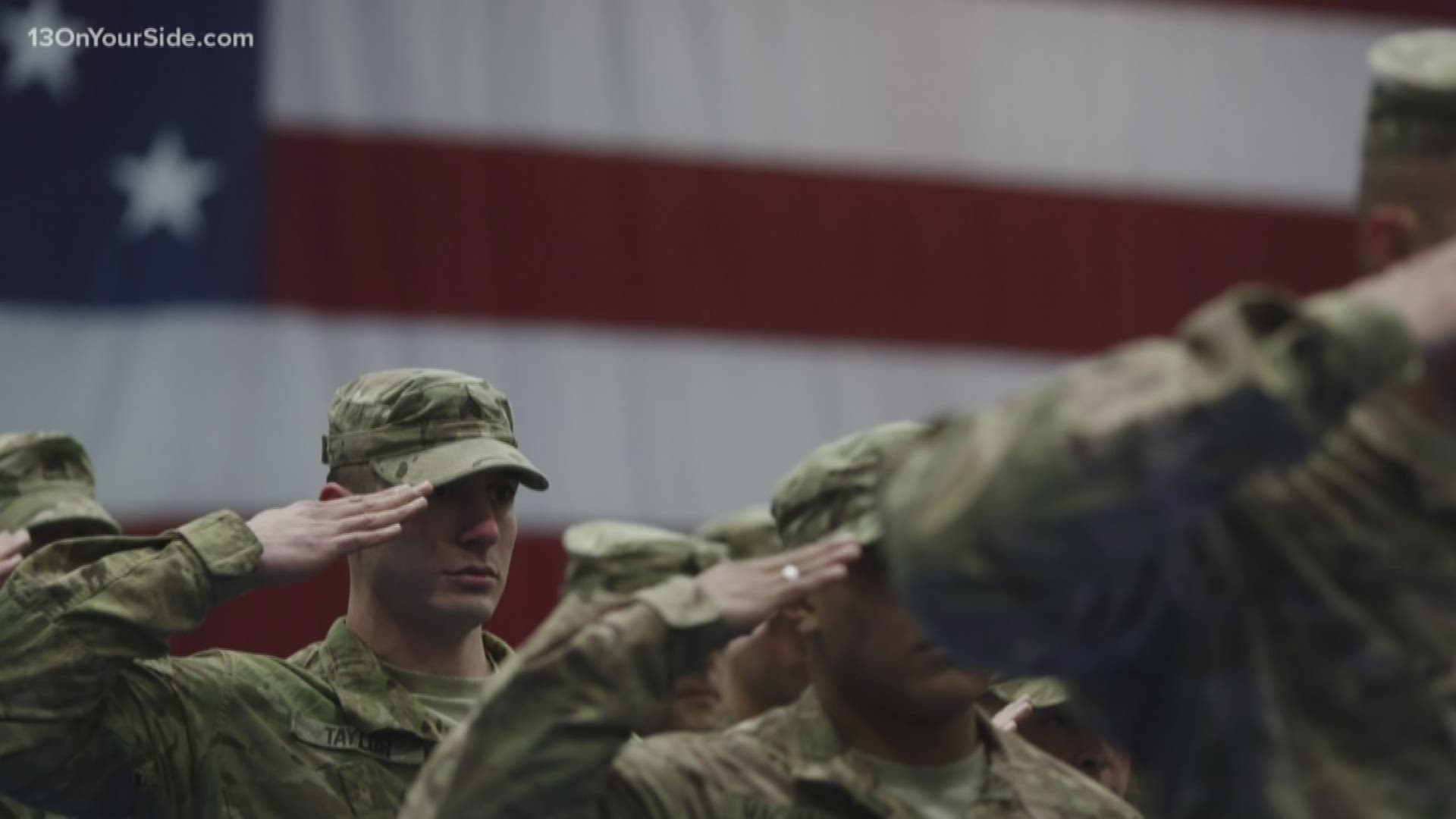 GRAND RAPIDS, Mich. — With escalating tensions in the Middle East, there have been a lot of questions on social media about a military draft.

Is the draft being considered, or is it within the scope of possibility?

The answer is no. It would be very unlikely for the draft to return today.

The draft was abolished in 1973, following mass protest against the war in Vietnam. In order for the draft to open again, the United States House of Representatives and the Senate would need to approve a new bill, and the president would need to sign the new draft into law.

An arm of government called the U.S. Selective Service System maintains a database of all U.S. men that are able to serve between the ages of 18 and 25. Most young men are automatically added to the database when they register for a driver's license.

What about qualifying for student financial aid through FAFSA? Does this require registering with the Selective Service System?

The answer is yes. To receive any federal financial student aid, young men are required to register with the SSS. Failing to do so is considered a felony.

13 ON YOUR SIDE reached out to the Selective Service System today, and they provided the following statement:

"There has been a recent surge of erroneous information on social media platforms regarding a resumption of a military draft. The United States military is an all-volunteer force. If a draft were ever required or necessary, this determination would first be made by Congress and then signed by the President in order to be activated. Still, all 18-25 year old men are required by law to register. This requirement was enacted by the Carter administration and has been supported by every subsequent presidential administration" said Wadi Yakhour, Chief of Staff, U.S. Selective Service System

As of date, women cannot be drafted. 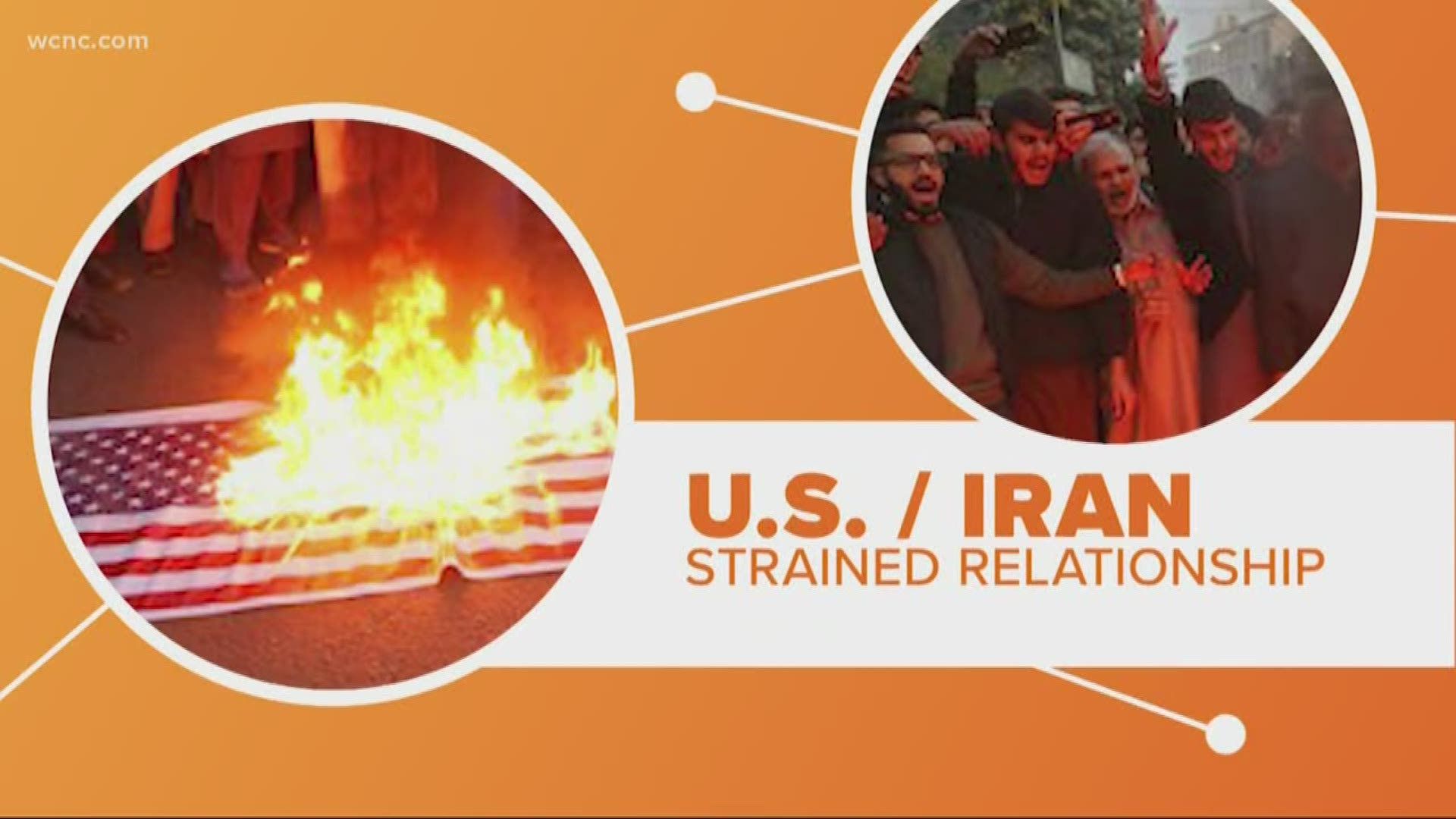