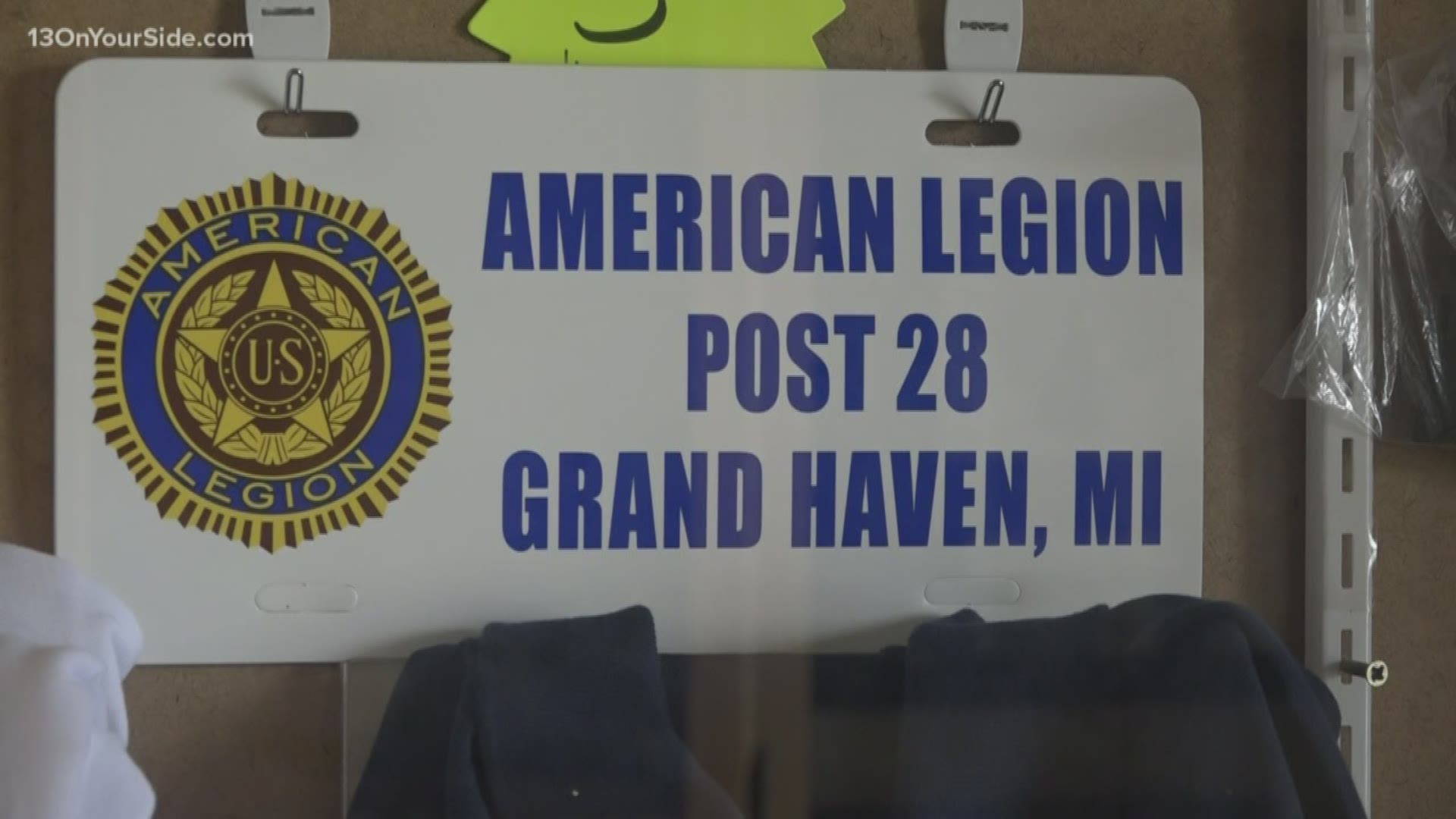 GRAND HAVEN, Mich. — Amid an aging member population, the American Legion is expanding eligibility for its units to more veterans and their spouses.

"Through the act of attrition, our World War I, World War II and Vietnam veterans are being affected simply because of age," said Janet Fonger, Commander of the Charles A. Conklin American Legion Post 28.

In a recent move, President Trump signed off on the bipartisan LEGION Act, which declares anyone who served in the military any time after Dec. 7, 1941, is eligible for membership in the American Legion.

"It just blows this out of the water," Fonger said. "Folks who wore a uniform, and wore it honorably, can now join these organizations...which is phenomenal."

Previously, membership eligibility for the Legion was restricted to certain periods of war, which limited opportunities for younger veterans. The new change will provide eligibility and access to about 6 million veterans, according to a media release.

"A veteran is a veteran," Fonger said. "That goes back to the Founding Fathers back in 1919. If you served, you should be able to join these organizations, and that's where we are today."

American Legion Post 28 currently has around 4,100 combined members in its units.

In another push for inclusivity, the American Legion voted last week to extend membership to the Legion Auxiliary to male spouses of U.S. veterans and service members. Delegates voted to "replace the word 'wife' with 'spouse' in their constitution and bylaws."

This has the potential to dramatically grow the Auxiliary numbers at Post 28, said President Darlene DeHaan.

"[It will help us] better serve our veterans," DeHaan said. "Working together with the other groups here, there's nothing we can't accomplish. I'm excited about the future because of these changes." 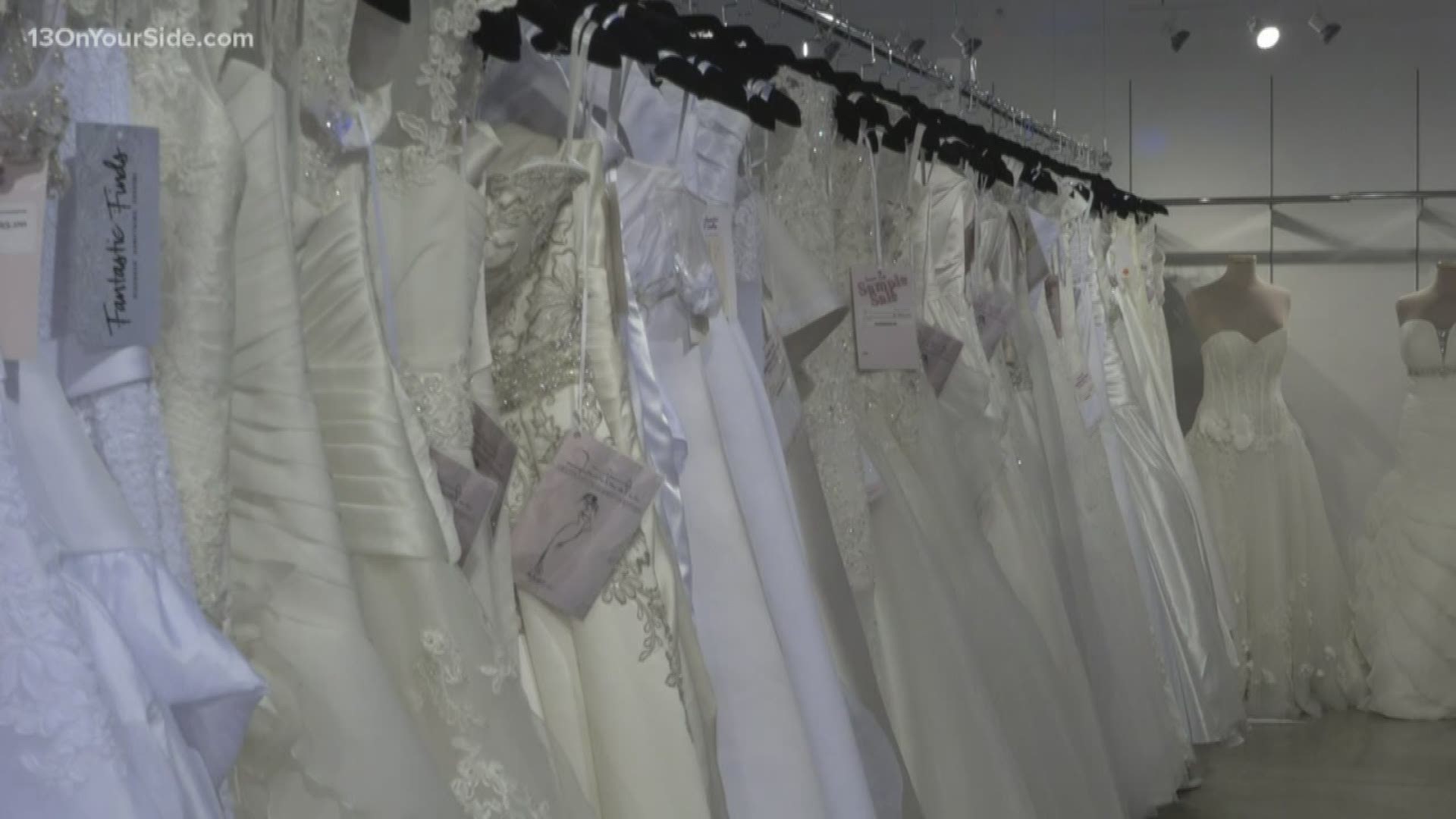