NC renters worried about being evicted

The Supreme Court said the CDC, which re-imposed the moratorium until early October, lacked the authority to do so under federal law.

CHARLOTTE, N.C. — The U.S. Supreme Court is allowing evictions to resume across the country now that the national eviction moratorium put in place during the pandemic has ended as of Thursday.

The Supreme Court said the CDC, which re-imposed the moratorium until early October, lacked the authority to do so under federal law.

"We're going to have a larger homeless population in this country," CEO of Community Link," Floyd Davis said.

According to data from a Census Bureau survey, six percent of renters nationwide, more than 3.5 million people, say they are “likely” or “very likely” to face eviction because of nonpayment. But that number is much higher in several, including North Carolina, where almost one in five renters say they are worried about getting evicted.

"This is the reality of what the pandemic has caused in our world today," Davis said. "It's a new situation."

While eviction cases have dramatically slowed due to the moratorium, they're about to pick up again as courts begin scheduling cases that have been delayed.

President Biden is now calling on states and local governments to adopt their own eviction measures and distribute existing funds approved by Congress to help keep families housed, but the aid has been slow to roll out.

"What I wish would happen is the rent relief money would get out faster, that would solve a lot of people's problems," housing attorney for Legal Aid of NC Thomas Holderness said.

If you are at risk of being evicted, experts say ask for help and show up to your court date.

If you are in need of rental assistance you can apply at Rampclt.com.

South Carolina renters can apply for assistance through SC Housing by visiting its website or calling 800-476-0412. 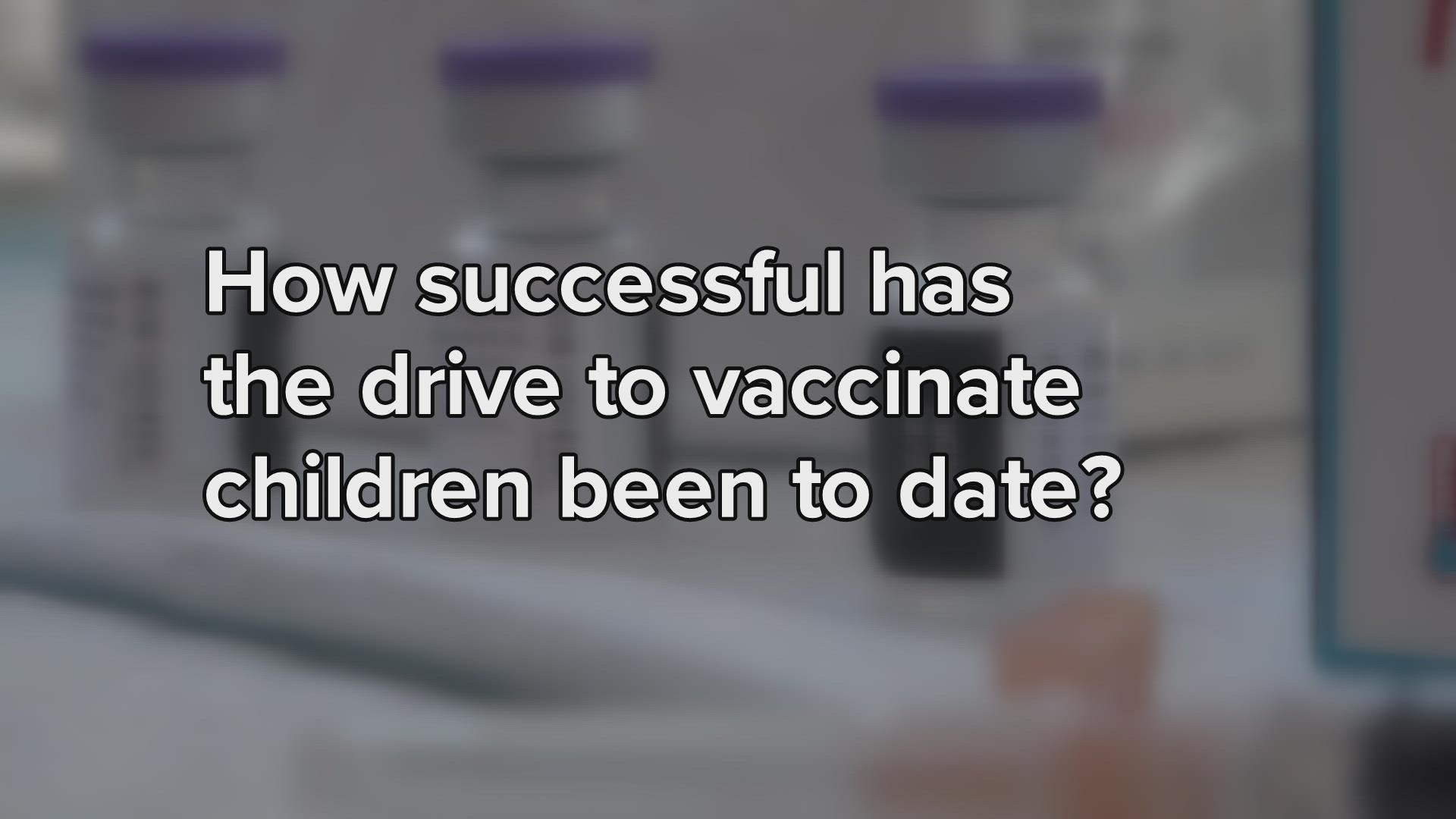 FULL INTERVIEW: White House on status of vaccines for children