He noticed a tiny spot on his eye and tried to flush it several times to no avail.

PRESTONSBURG, Ky. (AP) — A Kentucky man who went to the doctor with an irritated eye got the unsavory news that it contained a tick.

Prater works for an electric company and had left a job site where his crew had removed a tree from power lines when his eye started bothering him.

RELATED: Michigan is experiencing an uptick in ticks

He noticed a tiny spot on his eye and tried to flush it several times to no avail. Finally, he went to the doctor and admits he got "scared a little bit" at the diagnosis.

After numbing Prater's eye, the doctor removed the tick. Prater was sent home with antibiotics and steroid drops.

Prater says he uses bug repellent before he starts each work day, "but you can't spray your eyes." 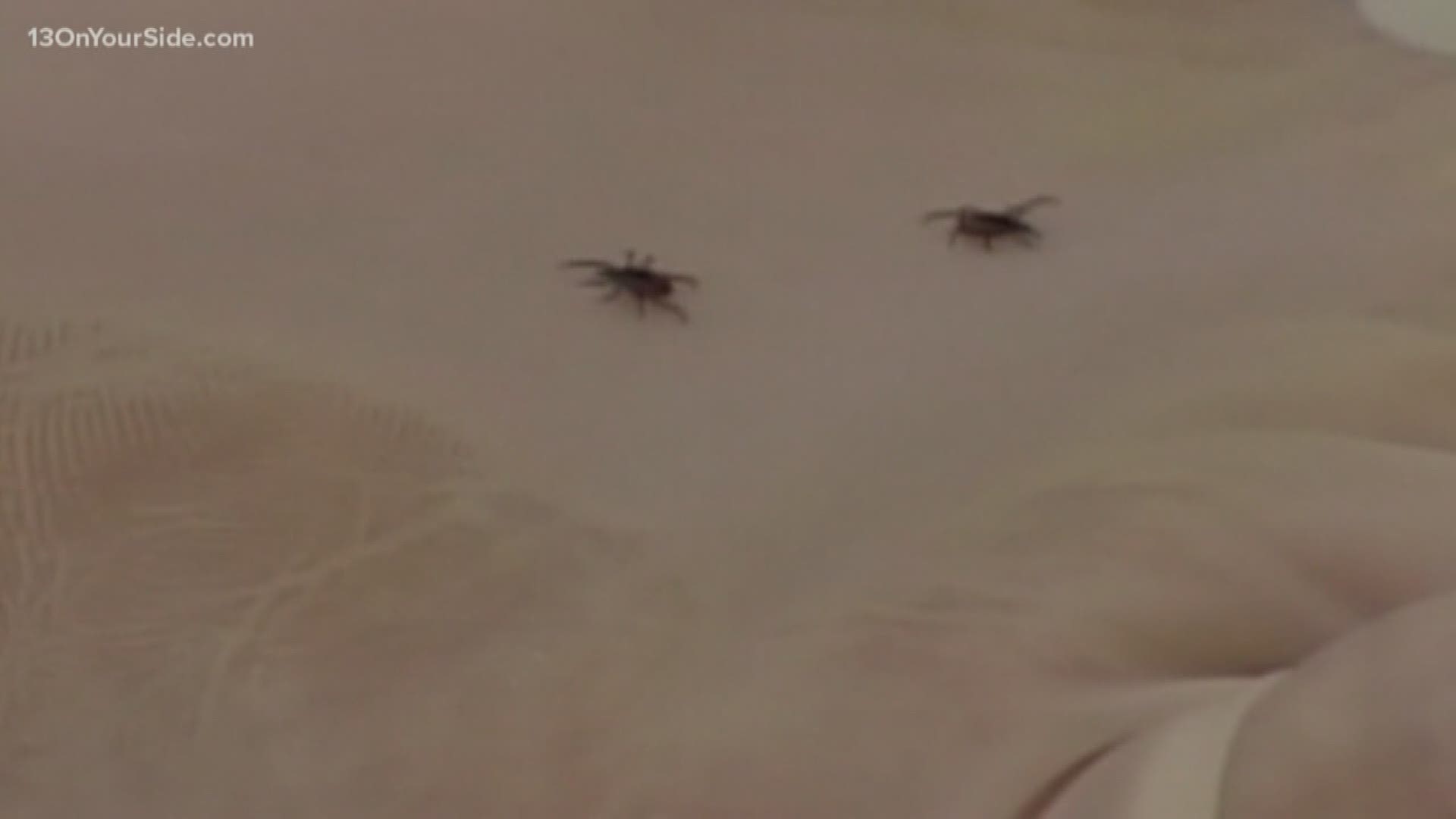