Kent and Van Buren Counties have one confirmed case each of the United Kingdom variant of COVID, while Kalamazoo County has four. 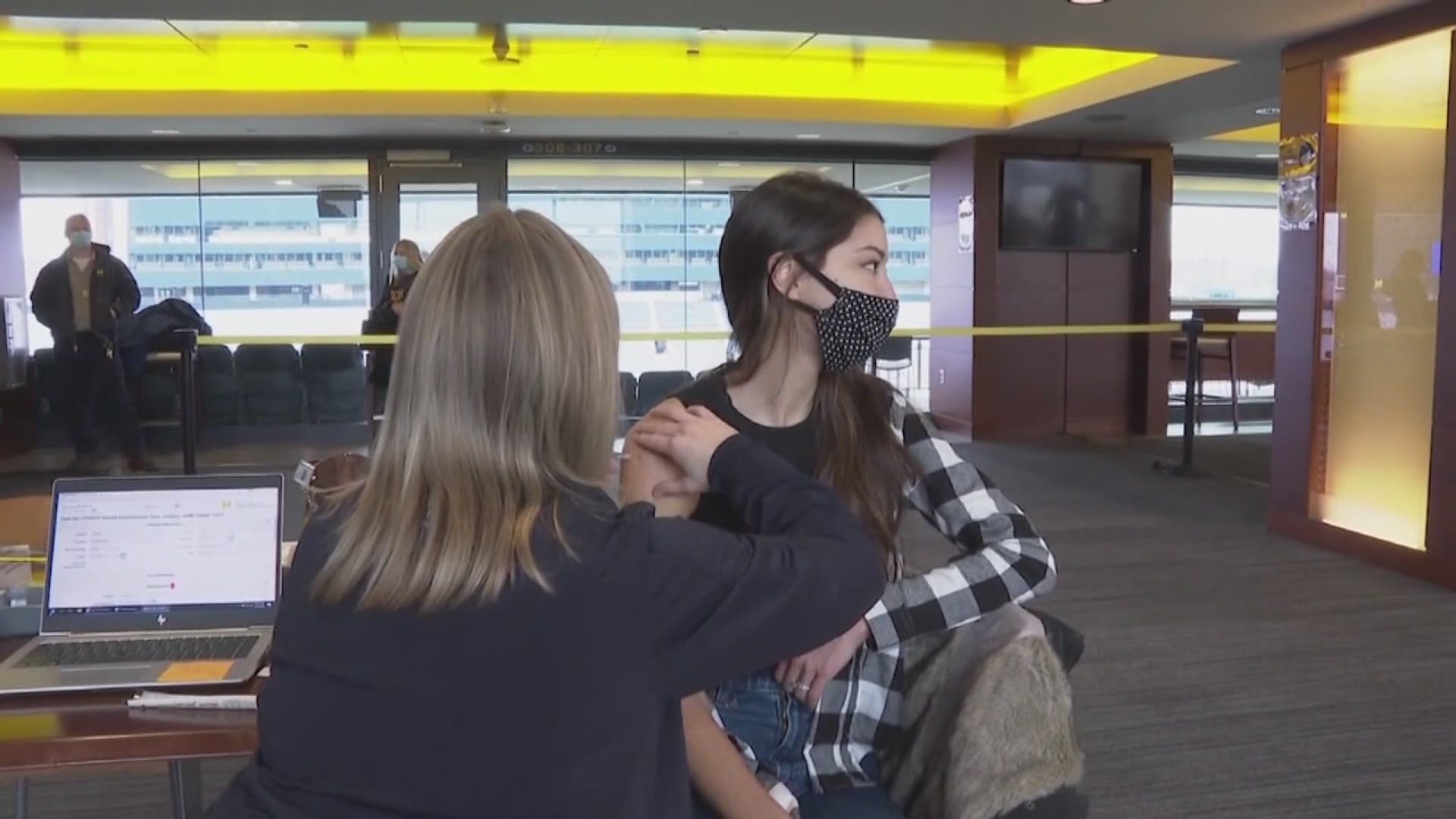 GRAND RAPIDS, Mich. — The first case of a new strain of COVID-19 was reported in Michigan on January 16. Since then, ten counties have confirmed cases of it as well, including three in West Michigan.

"It's about 50% to 70% more contagious," says Brian Hartl, an epidemiologist at the Kent County Health Department.

Kent and Van Buren Counties have one confirmed case each of the United Kingdom variant of COVID, while Kalamazoo County has four.

So what is the difference? Hartl says it's a matter of greater transmission.

"Typically if someone can infect two people after being infected with COVID, now they may be able to infect three people," says Hartl.

He says in the UK, the variant has slightly increased death rates. However, there isn't evidence right now to suggest it causes more severe symptoms.

"And at this point we believe the vaccines out there still provide protection," he says.

While a mutated virus sounds scary on the surface, he says it is natural for this to happen because viruses are living organisms.

"All living organisms want to survive, right? It's survival of the fittest," explains Hartl. "If they find barriers to their reproduction and ways to infect people, they're going to try and change."

So he believes that its more important than ever that we keep those barriers up. While the virus tries to adapt, we can fight back by continuing to social distance and wearing masks in public.

"We know it's in our community now so it could be more widespread than just the one case," he says. "It just stresses the importance of those precautions."

Hartl also strongly urges anyone who has symptoms to continue to get tested to help contain the spread of this new variant. 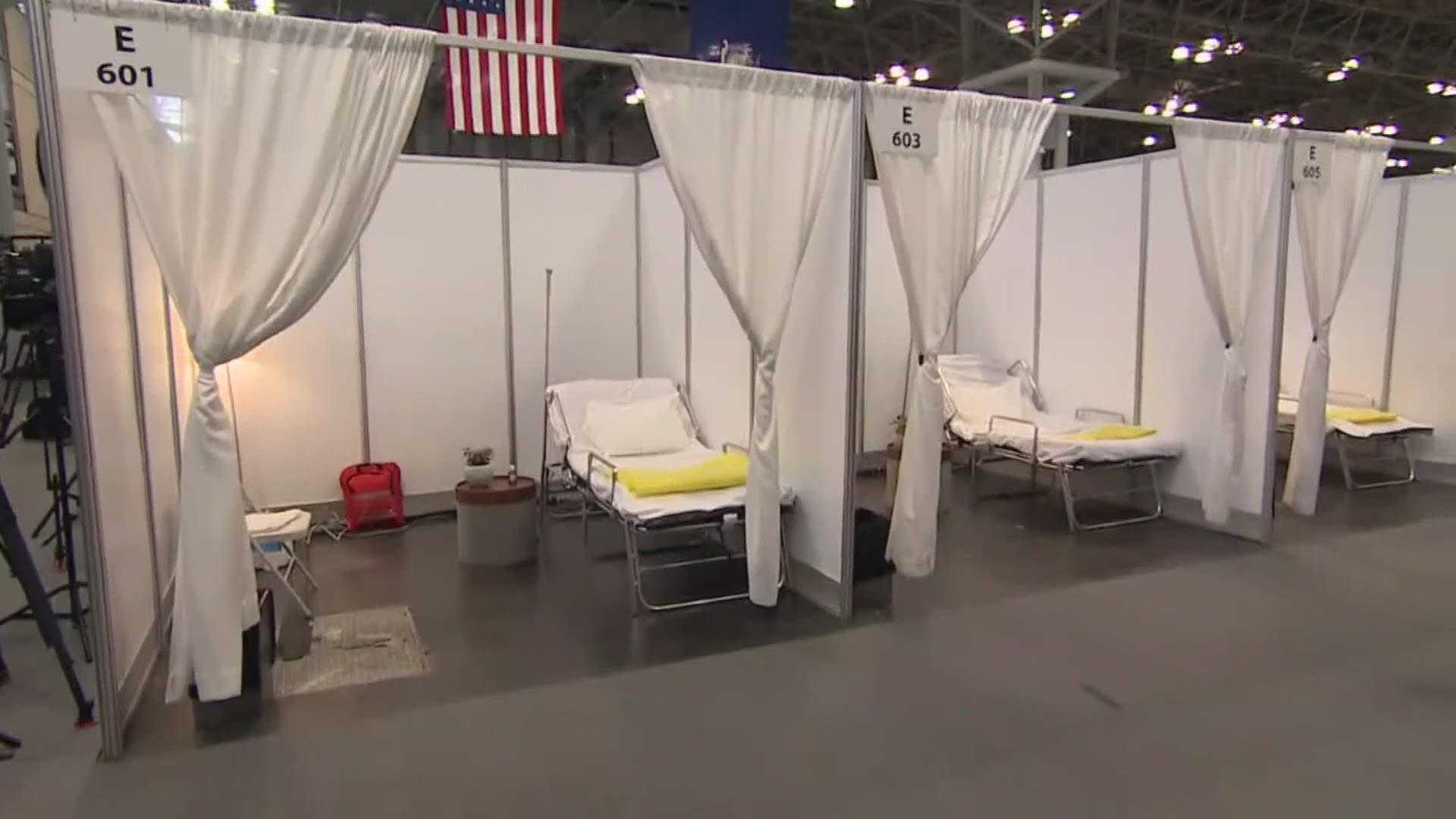