Your electric bill might get cheaper if you live in downtown Grand Rapids.  A new energy district, called Circuit West, was unveiled on the city's west side Monday night. 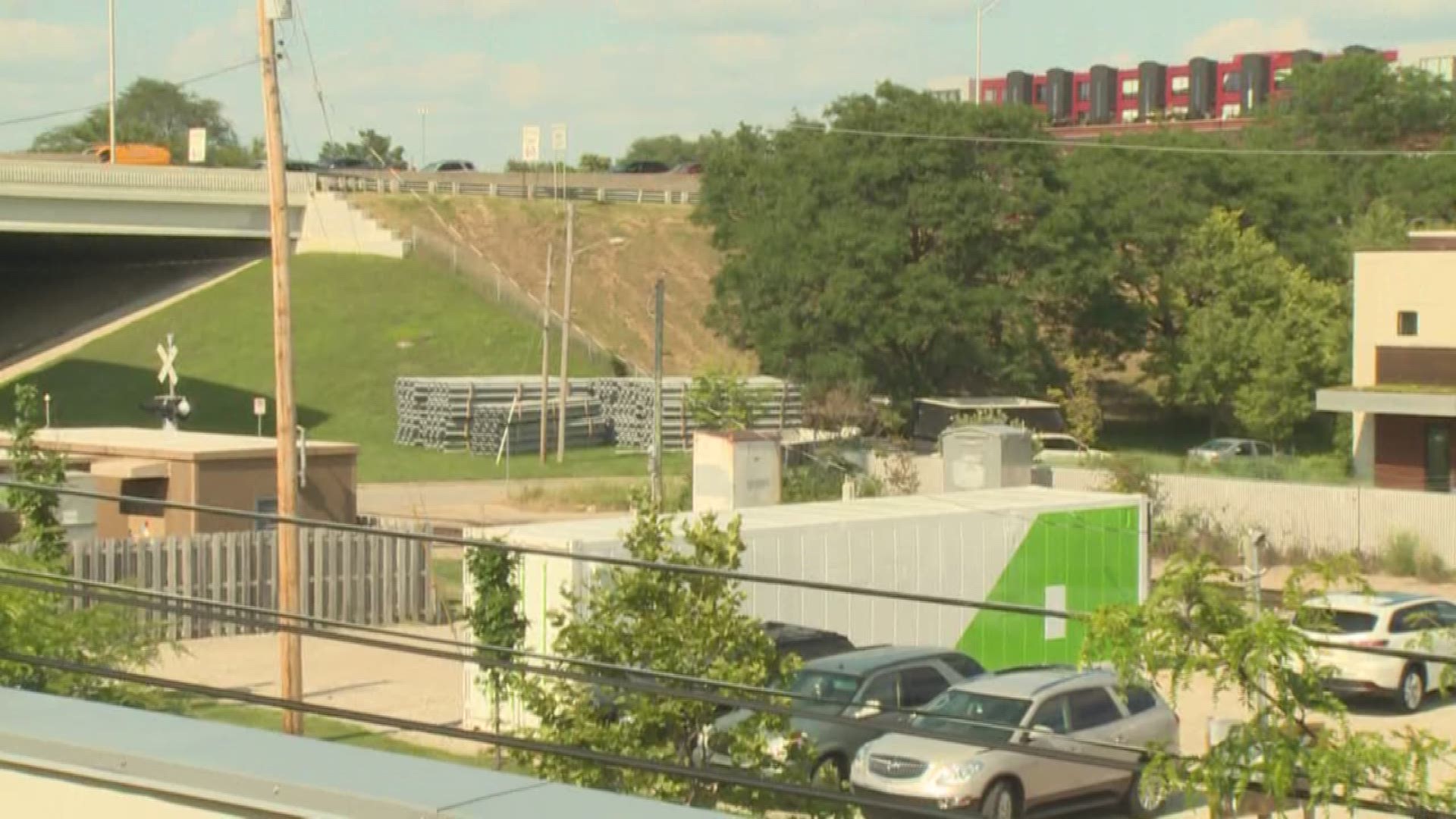 Your electric bill might get cheaper if you live in downtown Grand Rapids. A new energy district, called Circuit West, was unveiled on the city's west side Monday night.

The project is a partnership between Consumers Energy and Rockford Construction. "This new development will be the first of it's kind, energy efficient, green energy," says Garrick Rochow of Consumers Energy.

Construction on Circuit West began 6 months ago, it'll encompass a 10 block area from Bridge to 2nd Street and Stocking to Turner. Some of the construction will be underground but solar panels on top of buildings will also be used. The potential savings on an electric bill will come from the use of new technology like smart readers.

"It is dependent on the user itself but good energy efficiency measures in buildings can reduce costs 10 percent, 15 percent and up to 20 percent," says Rochow.

And even though Circuit West will be constructed on the west side of Grand Rapids, project leaders say a significant amount of the downtown area will see a positive affect.

Ryan Verwys is looking to develop a new apartment complex on the west side and he's excited about the potential savings on utility costs.

"Even a 5 percent savings on utility costs, while it may seem small, actually reflects quite a bit of an opportunity for us to be able to pass along that savings to a family we are working with," says Verwys.

Consumers Energy has invested around 3 million dollars into the project but it still is a ways off. Leaders say they are hoping to complete Circuit West by 2019.