Construction set for later this year. 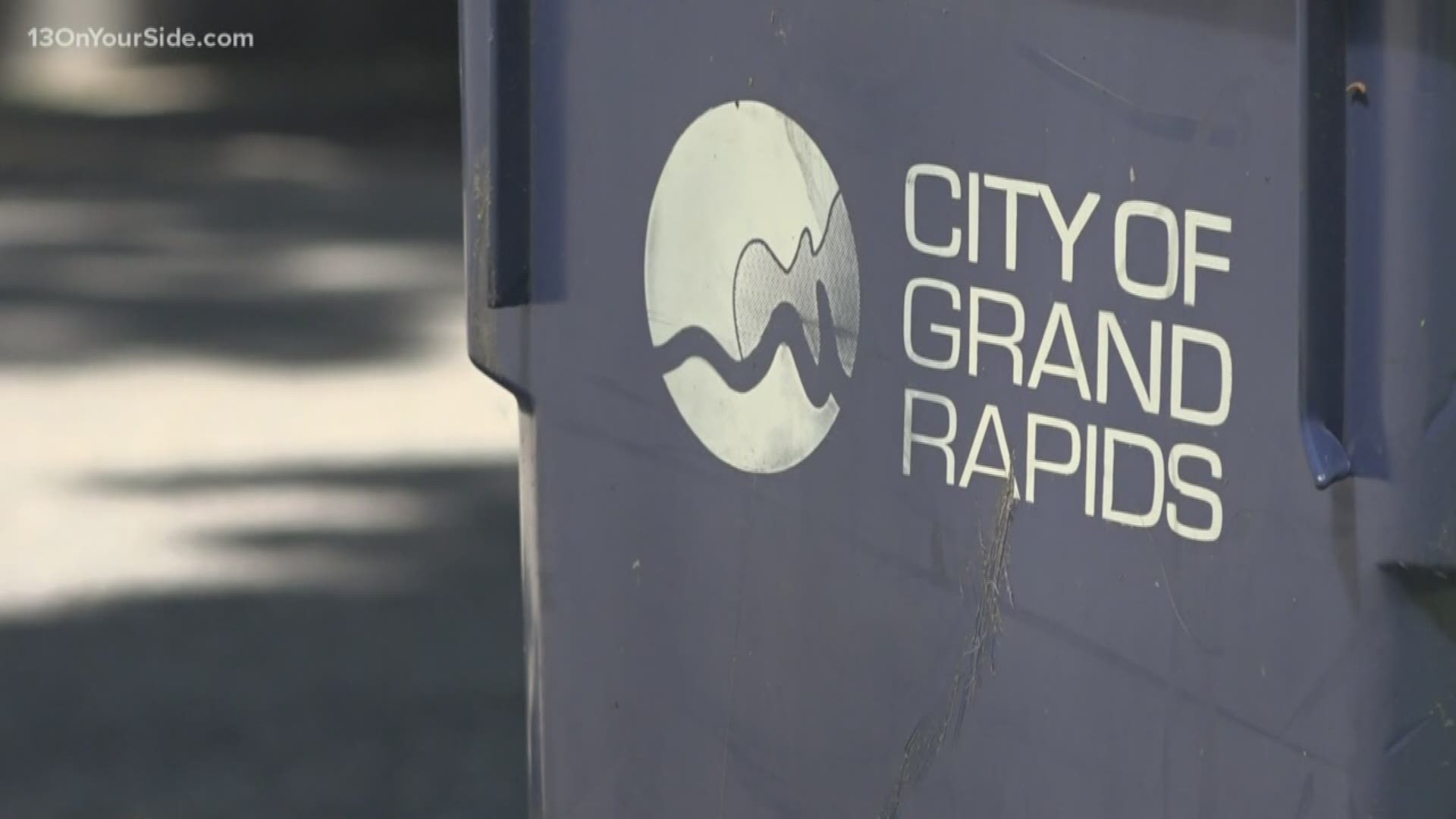 But in recent years that tightness has worsened.

"It seems to be even more difficult now because the economy is better and there is more demand for the housing and people are moving into the area," said Sanchez.

The demand for affordable housing is now so great that whenever a new complex opens, the Grand Rapids Housing Commission receives a flood of applications.

"A couple years ago we opened up Crescent Plaza and we probably have about 5,000 people on the waiting list there," said Sanchez.

Now, the city will get a boost after being awarded federal tax credits to the tune of $1.4 million dollars each year for the next 10 years.

"We were pleased because we have tried for years and these credits are really competitive," said Sanchez.

The first project to use them will be built near Division Street and Antoine Avenue. The $13 million dollar affordable housing complex will include 50 units.

Low income elderly residents and veterans are some of the target groups that will call Antoine Court home.

"The last time we opened up our Section 8 waiting list we probably had about 400-500 veterans that had applied and we usually give preference to veterans," said Sanchez.

The new tax credits will now allow Sanchez to work with other organizations to bring more affordable housing to the area.

"A lot of the non-profits are looking at ways to expand and we're now looking county-wide to expand the affordable housing," said Sanchez.