New report documents contamination of groundwater across the U.S. from coal ash 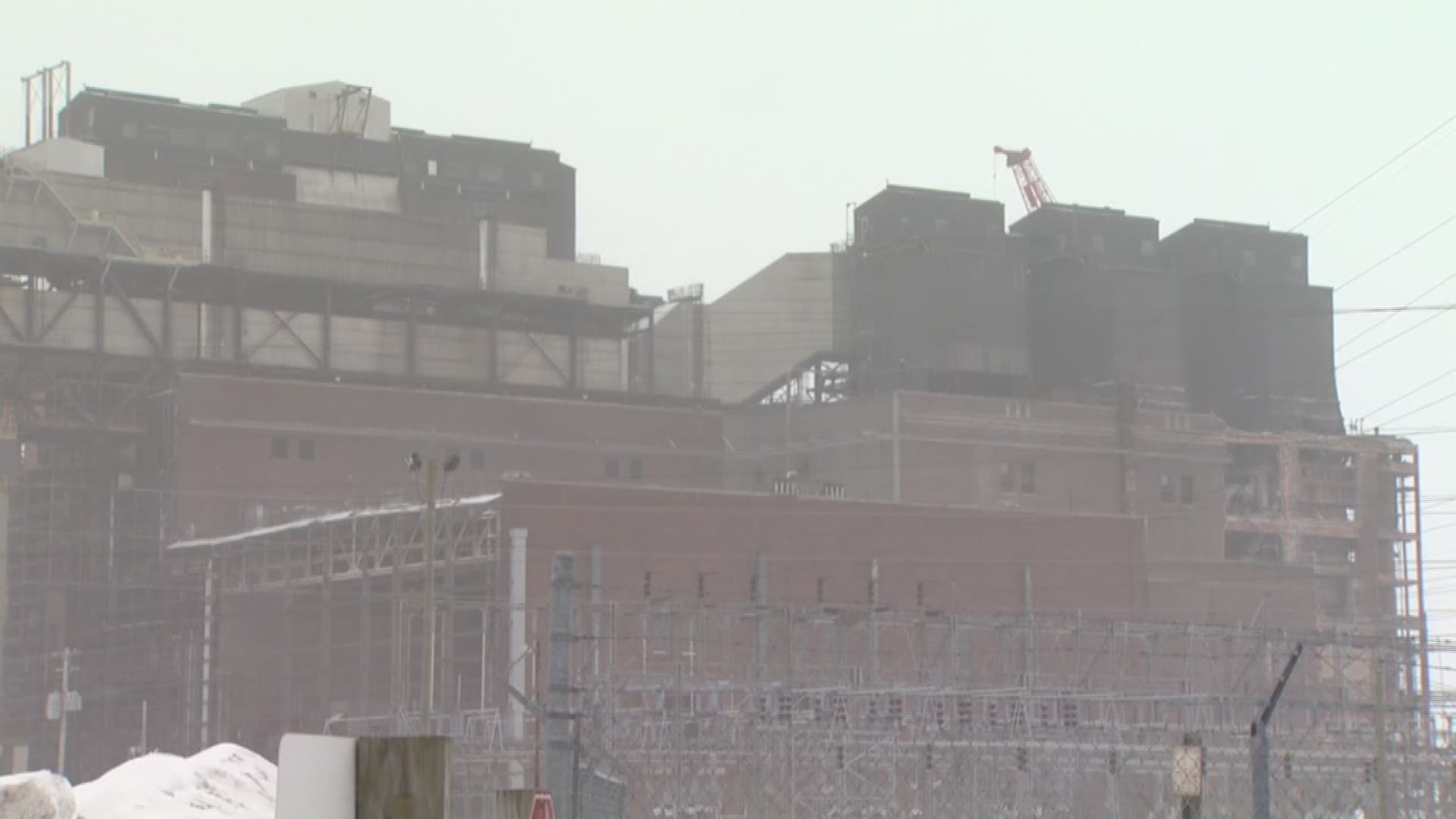 WASHINGTON, D.C., USA — A recent report documents the widespread contamination of groundwater across the U.S. with toxic pollutants from the leaking coal ash dumps of power plants.

The report tilted “Coal’s Poisonous Legacy," and produced by the Environmental Integrity Project with assistance from Earthjustice, examines the records of 265 power plants that, for the first time in 2018, were required to publicly report their groundwater monitoring results because of federal coal ash regulations.

The records reveal pollutants, including arsenic (a carcinogen), and lithium (which can cause neurological damage) in the groundwater at 91-percent of coal power plants in the U.S. Researchers reviewed groundwater tests from wells in the vicinity of coal ash dumps, and holding ponds.

According to E.I.P. researchers coal ash ponds at the closed B.C. Cobb site are leaching toxins into groundwater. Samples from test wells at the property show "Arsenic" and "Radium" levels above the "maximum contaminant level" under E.P.A. drinking water regulations.

The company acknowledges some monitoring locations underneath coal ash retention ponds do not meet the federal drinking water standards, but points out the sites are not near any sources of drinking water such as wells or intakes.

"Drinking water wells will not be installed near these sites, and we’re already working to close ponds and improve environmental protections for the groundwater in these areas," said Morgenstern.

Environmental Integrity Project is a non-profit watchdog group. It's research estimates more than 100-million tons of coal ash is produced each year from coal power plants.

The report ranks the 10 worst pollution sites from coal ash in the U.S. None are in Michigan.