No current lawful way to gift marijuana in Michigan

The do's and don'ts of giving marijuana as a gift. 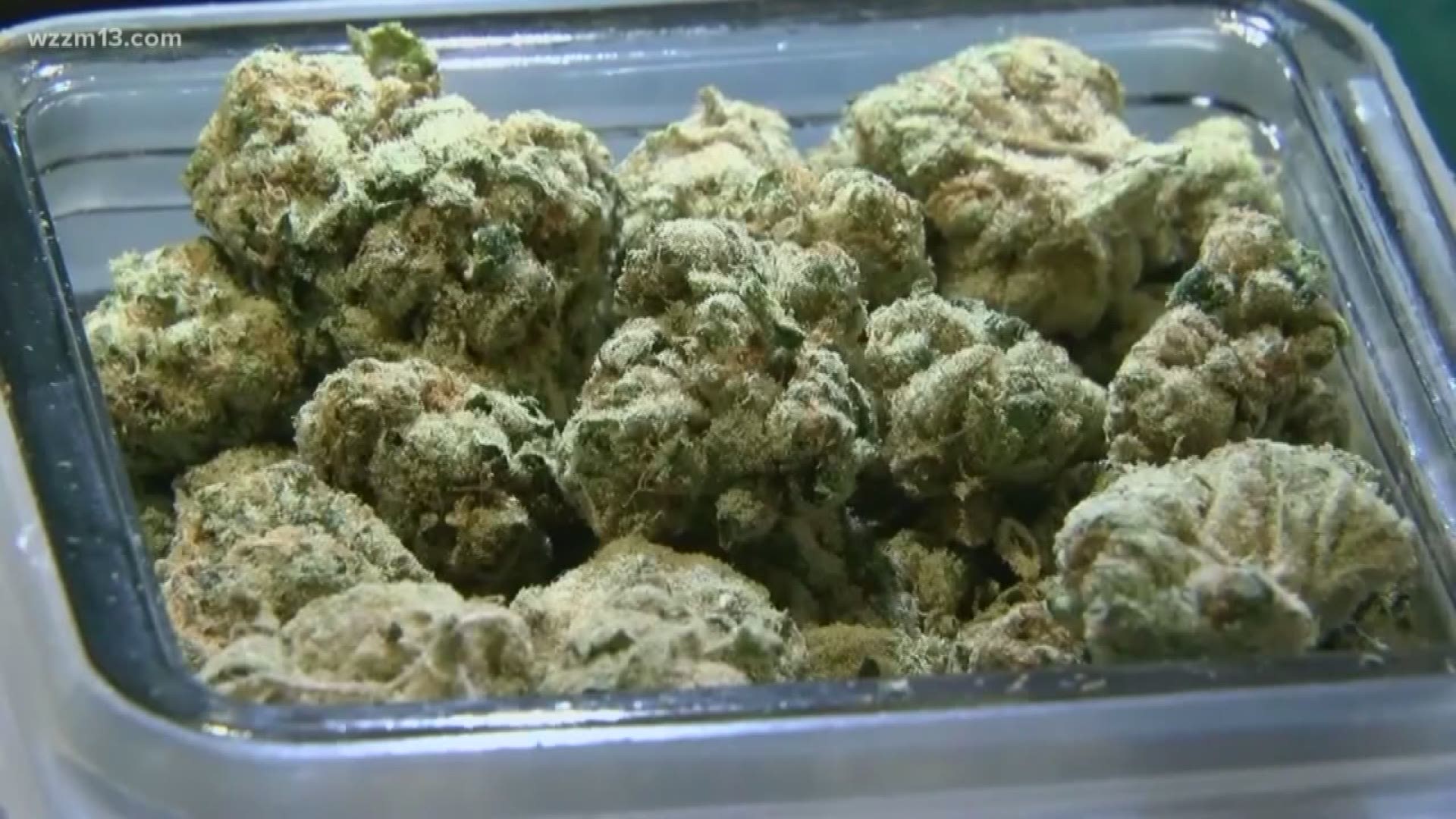 Marijuana has now been legal in Michigan for about a month, but the state won't begin issuing licenses to marijuana businesses until the beginning of 2020.

That leaves many wondering how can they can get access to pot.

"It is not unlawful to give away or otherwise transfer without remuneration, that is without compensation, up to 2.5 ounces," Wrigley, Hoffman & Hendricks attorney Robert Hendricks said.

But how can you "gift" weed, if there isn't any available?

"The demand side says 'bring it on. I want to buy some. I want to get some some... where, where is it?'" Hendricks said. "There isn't a system in place now in Michigan to provide for the retail sale and delivery and cultivation for adult recreational marijuana."

Some have decided to start their own businesses to skirt this year-long limbo. A marijuana gifting service plans to begin in Detroit.

The owner wants to sell adults a piece of candy or a t-shirt with a side "gift" of marijuana. Hendricks said that's not the way to go.

"If I want to make a business out of it, and sell you a t-shirt for $500 and then give you two ounces of marijuana for free, it certainly feels like that's kind of a disguised sale of marijuana because everybody knows that t-shirt ain't worth $500," Hendricks said.

Since you're only allowed to possess 2.5 ounces, it would be tricky to create a business with that amount. The law also states you cannot advertise or promote these gifts.

But what if you know a patient with a medical marijuana card?

"The law is what it is, it says that the medical use of marijuana does not involve giving marijuana to someone else, so if you're a patient and you give your marijuana away if you've done it with your patient hat, if you stop being a patient and put your other hat on...maybe you're not," Hendricks said.

The demand is there, but the rules aren't yet. Currently, there isn't a lawful way to buy recreational weed.

"We're trying to transition this pervasive illegal activity, to lawful activity and I think everyone - the law enforcement, the legislature, the courts, to some degree, is acknowledging that there is this transition occurring and maybe we'll make some allowances," Hendricks said.