No funding to protect Great Lakes from Asian carp

The invasive asian carp could be detrimental to Michigan's $7 billion fishing industry. 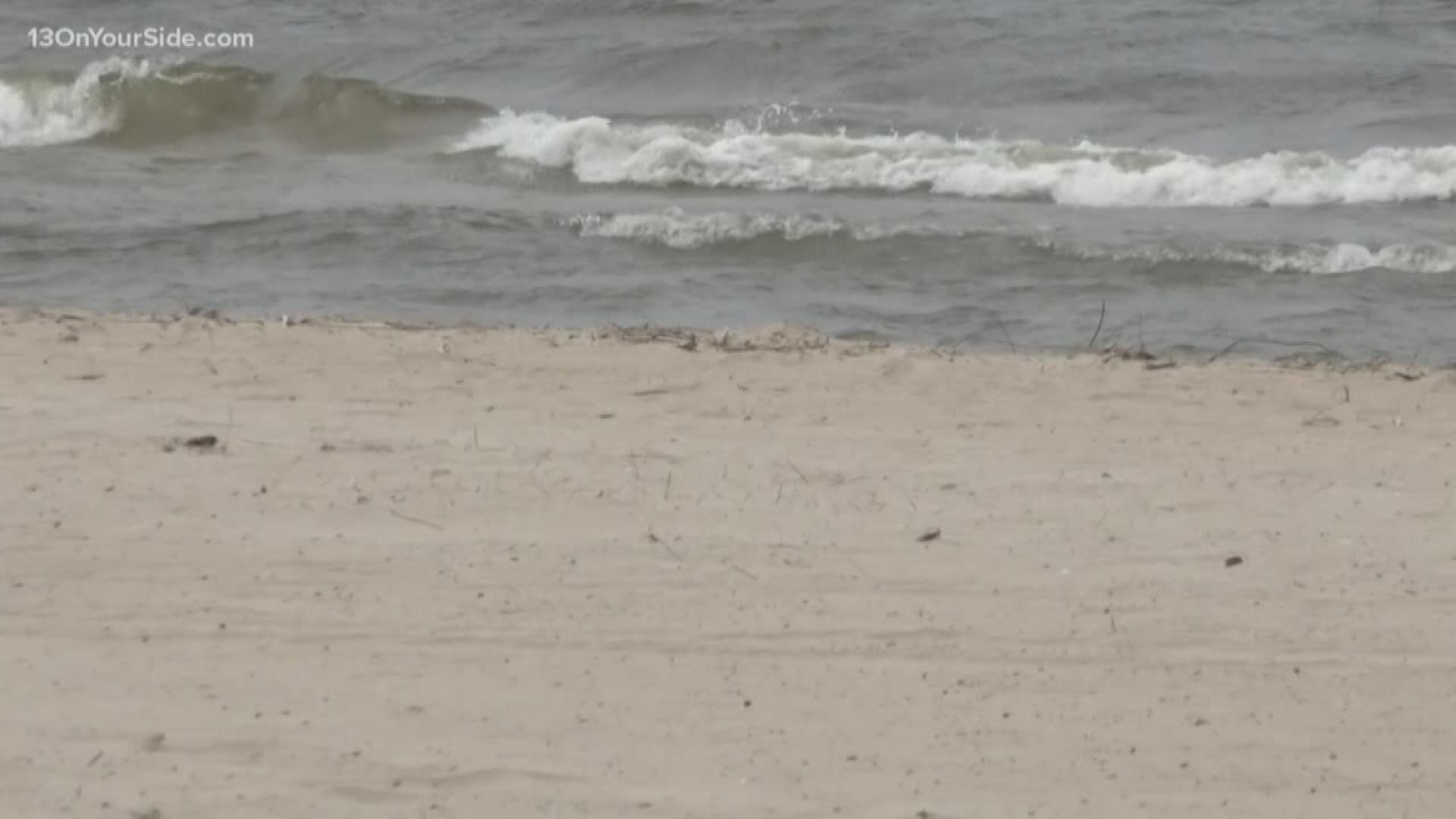 LAKE MICHIGAN BEACH, Mich — President Trump’s latest proposed budget leaves out funding for a project combating Asian carp from entering the Great Lakes. That comes just two weeks after the president spoke in Warren, Michigan, about the importance of protecting the Great Lakes from invasive species.

The plan was supported by the US Army Corps of Engineers in the past.

A representative with the Alliance for the Great Lakes said this is not the news they wanted to hear come out of the budget.

“We were really shocked there wasn't funding to the Brandon road project to keep invasive Asian carp out of the great lakes,” said Molly Flanagan, the Vice President of Policy for the Alliance for the Great Lakes, “because President Trump was just in Michigan talking about his commitment to keep these fish out of the Great Lakes. Actions speak louder than words, and we need the money, and he didn't provide it for this critical project.”

Flanagan said the type of carp the project would keep out of the Great Lakes are silver and bighead carp. They are not currently living in the waters, and if they were, she said they would pose a big risk.

“If invasive Asian carp get into the Great Lakes, they pose a significant threat to the environment and economy of the region,” said Flanagan, “They will out compete other fish, putting at risk the $7 billion fishing economy. Silver carp fly through the air when they are startled by boat engines. So, you can imagine that’s not good for recreation. We expect if they get into lake Michigan through Chicago waterways, they will use lake Michigan to spread to other Great Lakes.”

A representative with the Army Corps of Engineers confirmed the Brandon Road project was not included in the federal budget. However, they will now work with the surrounding states to find funding. 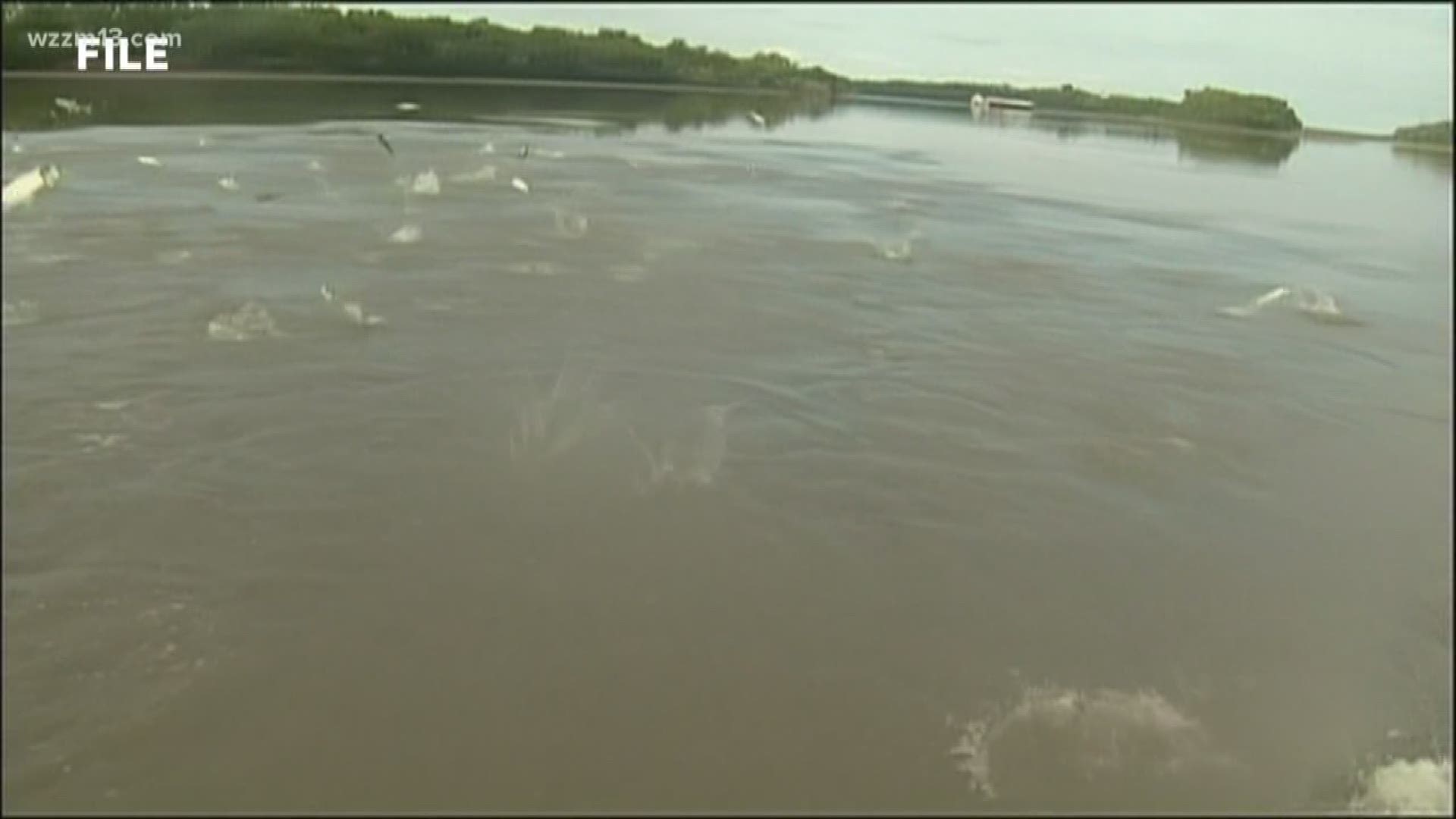 More on Asian carp on 13 ON YOUR SIDE: