No Show in Muskegon: Second 4th of July fireworks show canceled on the lakeshore 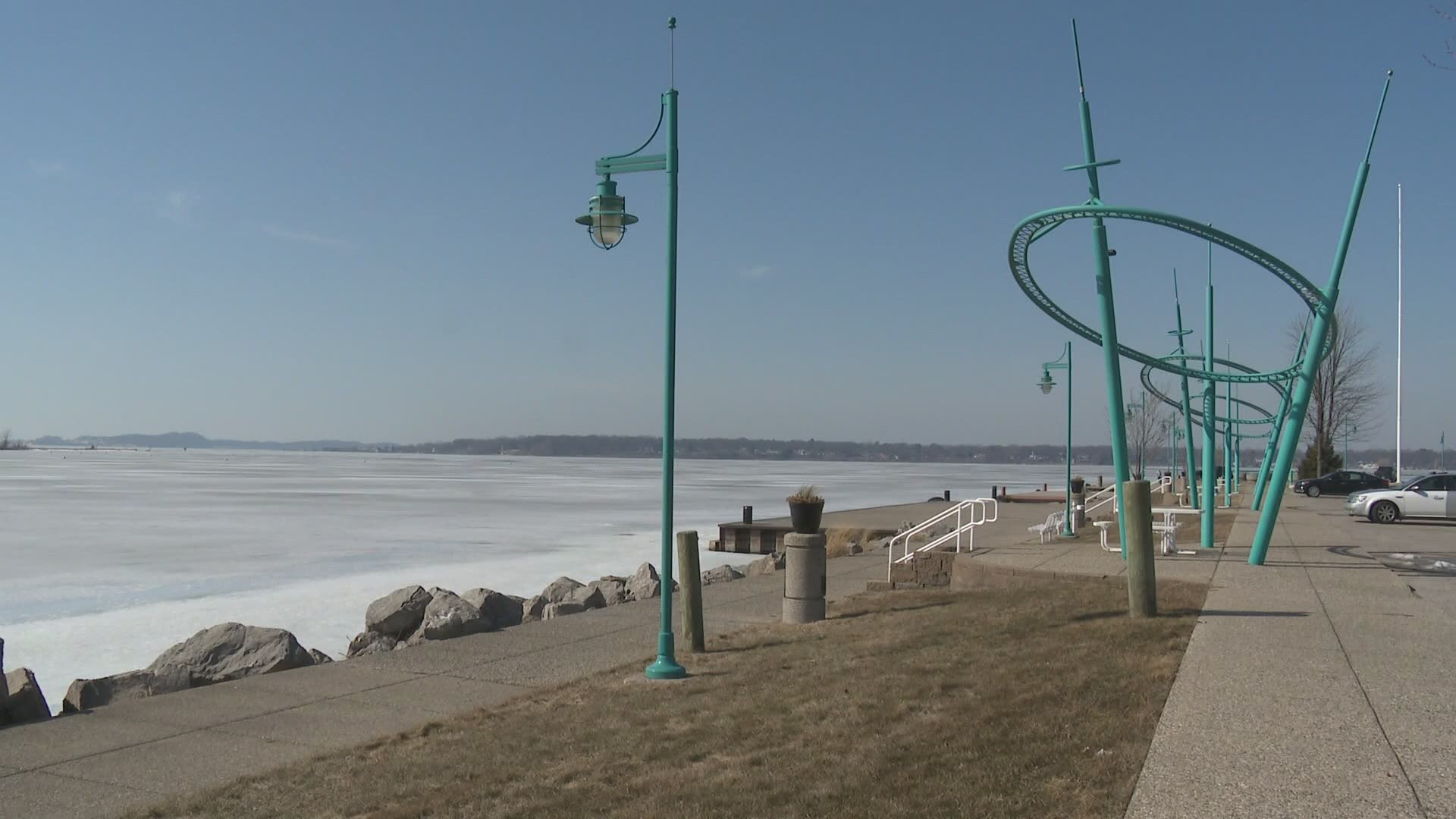 MUSKEGON, Mich. — The Fourth of July may see like a long way off, but for fireworks show organizers it's the season to order shows, make down payments and secure permits to entertain spectators celebrating Independence Day.

The City of South Haven announced last week its 2021 fireworks show is canceled due to ongoing COVID-19 limitations and concerns. City leadership made the decision out of an abundance of caution as the show, displayed from South Haven's North Pier, draws thousands of spectators to the waterfront.

The city hopes to resume the fireworks show in 2022.

Muskegon RockStock 2021 is also postponed and moved to 2022.

"There's just so many unknowns at this point and there's so much planning that goes in," RockStock organizer Brandon Baskin said Monday.

The free fireworks show is part of RockStock at Muskegon County's Heritage Landing Park on Muskegon Lake in downtown Muskegon.

"We just can't with COVID right now," said Baskin. "Hopefully by July First everybody is vaccinated and there can be events, but at this moment in time we had to make that decision sooner then later."

RockStock is expected to make a formal announcement about the cancellation later this week.

Baskin is hopeful two other events, the Shoreline Jazz Festival on August 28 & 29 and Muskegon's Polish Festival on Labor Day weekend can be held.

13 ON YOUR SIDE has learned 4th of July community fireworks shows are still being planned for Muskegon County's Twin Lake Park.

Planning continues for a community fireworks show on July 4th over White Lake.

In Holland, a decision about fireworks on the 4th of July over Lake Macatawa is expected in April or May.

Event organizers tell 13 ON YOUR SIDE they are concerned about large groups of spectators packed together, even if the events are viewed from large public parks. And they say the concerns over holding free shows includes the ability to find community sponsors and donations to cover costs.

Grand Haven's City Council is expected to decide March 15 if a fireworks show on the 4th of July will be held in their city. 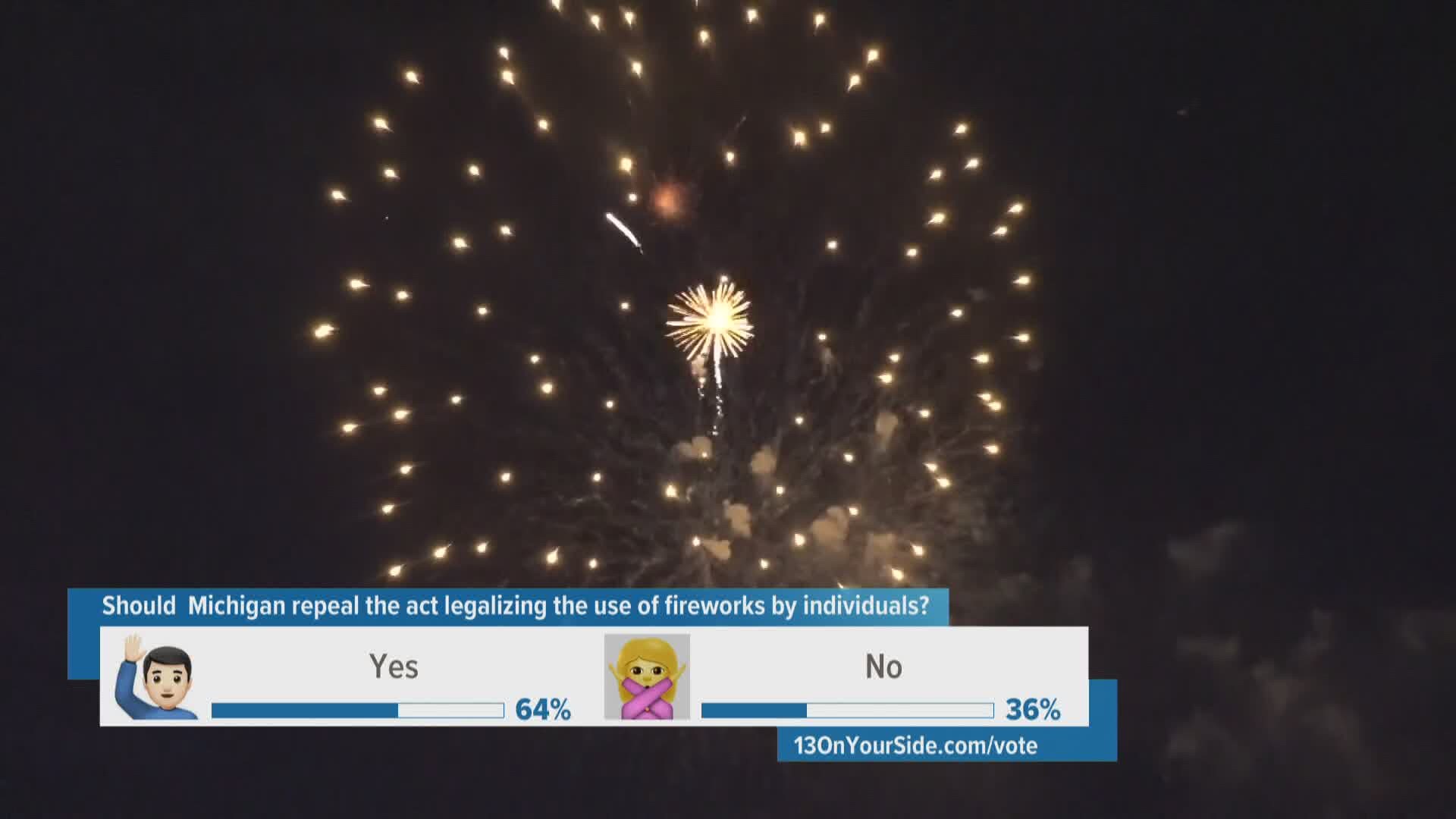