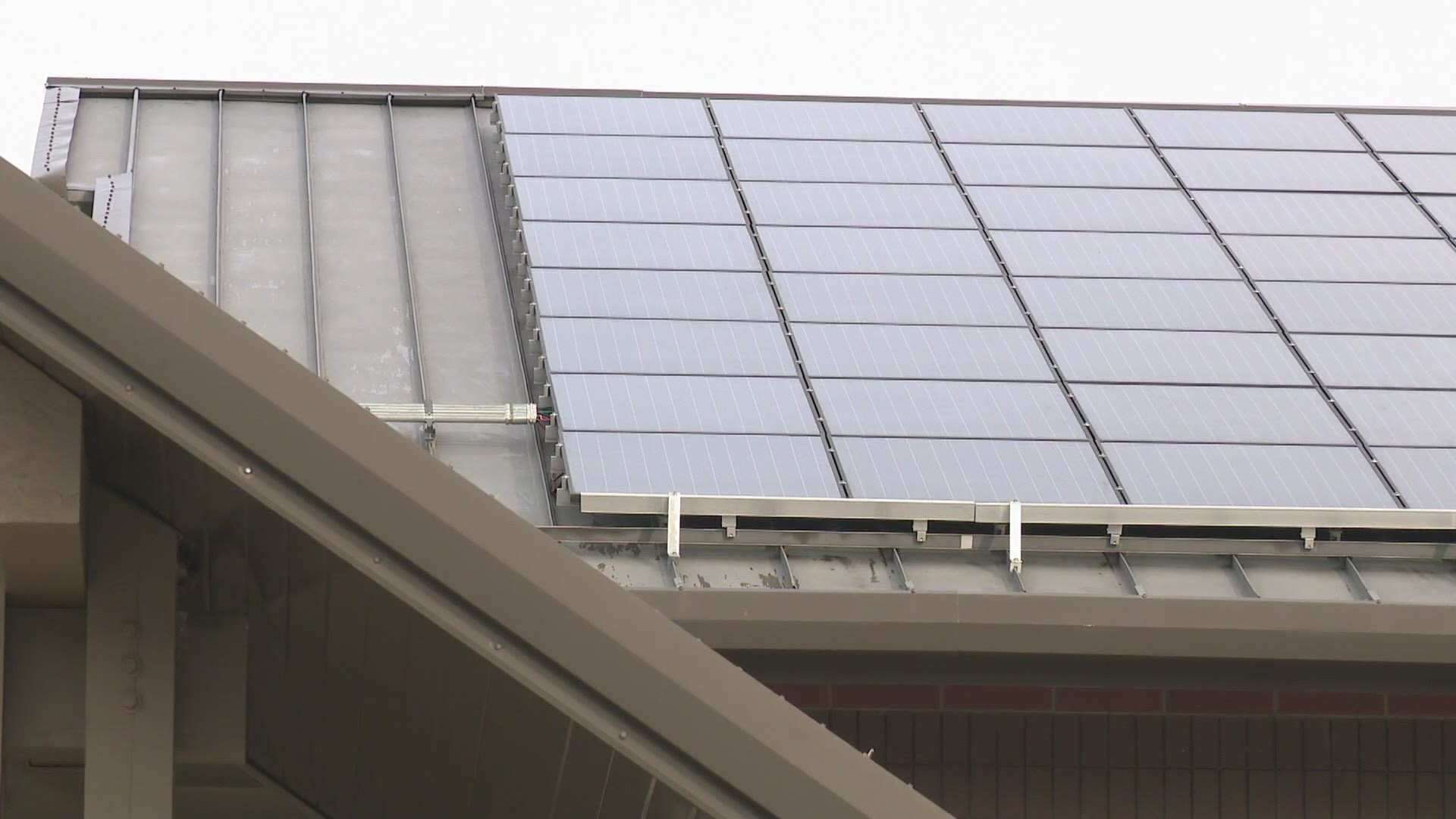 NORTON SHORES, Mich. — Norton Shores leaders and Muskegon-based Chart House Energy are celebrating the completion of a solar project that's expected to save the city around $350,000 over the next 25 years.

In 2020 solar panels were added to the city's fire station #3, public works building, and city hall.

The project was a partnership between New Energy Equity, their development partner Chart House Energy, and the City of Norton Shores.

The project is expected to offset around 420 MWh per year, roughly equivalent to the annual energy usage of about 50 households.

Nelund says the savings on the city's electric bill can be redirected to support other city programs. "So it's a win win," said Nelund.

"Other than keeping you dry, it has no other function," said Ledsworth.

In 2020 the city of Muskegon Heights added solar to rooftops at city hall and D.P.W. This year Roosevelt Park is expected to add solar to two municipal buildings. And Ledsworth says Chart House Energy is in the final stages of an agreement that would add a 500 kW solar system to the rooftop at the Mercy Health Arena in the city of Muskegon. The project could offset about 27-percent of the arena's electric consumption and depending on the design might not even be visible from Western Avenue.

"It could be visible if they wanted it to be, but if we keep it back from the edges it wouldn't be," said Ledsworth.

A formal announcement about the project is expected later this year. 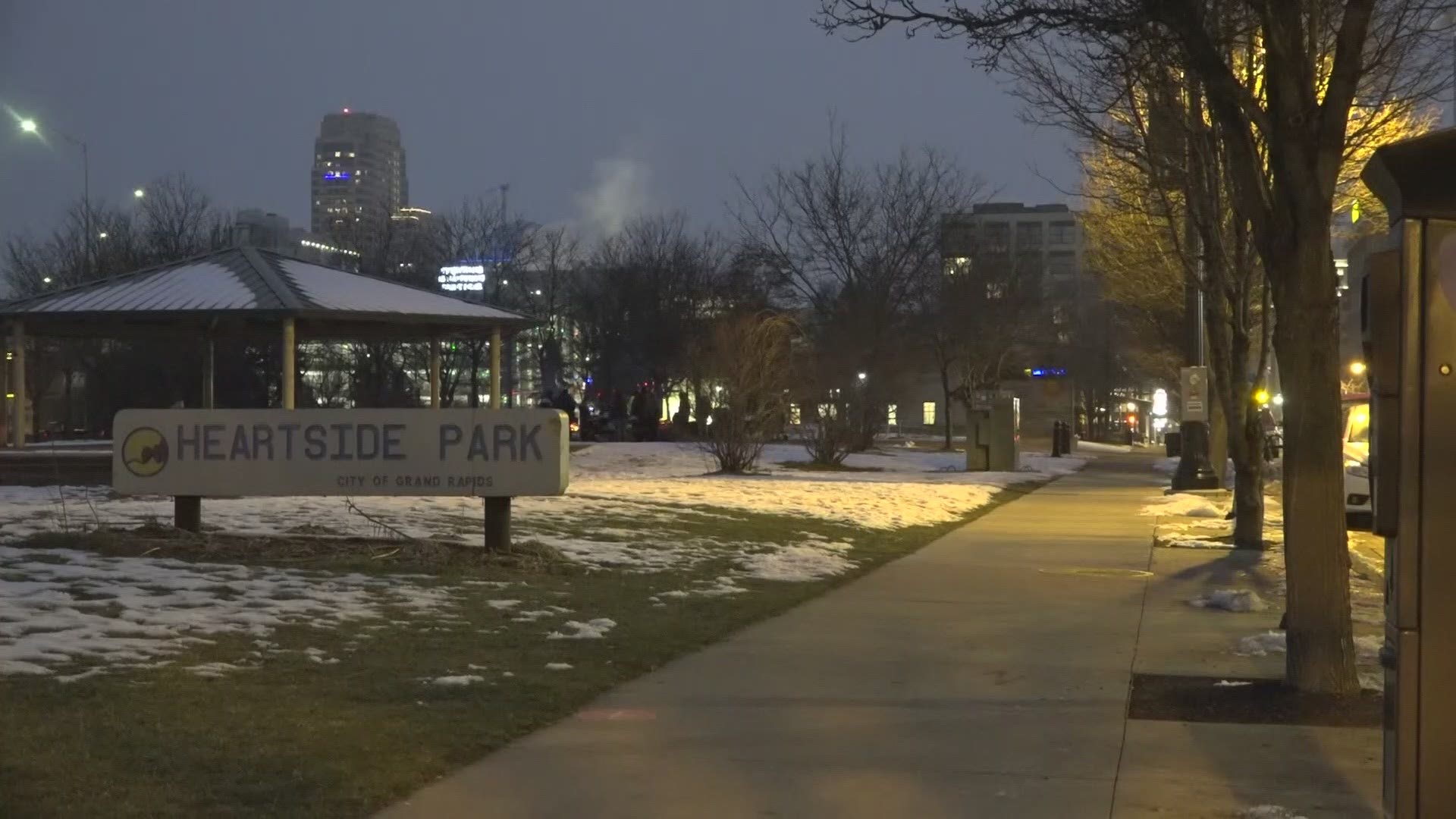