GRAND RAPIDS, Mich. - One person is dead after a car crashed into a Grand Rapids home and caught fire, according to the Grand Rapids Police Department.

GRPD said the incident happened near Lake Drive SE and Fuller Avenue SE around 2:30 a.m. Sunday. First responders arrived at the scene and found a natural gas line to the home had been damaged in the crash and caused the fire.

When the gas was shut off and the fire was put out, the driver and only occupant of the vehicle was found dead. No one else was injured as a result of the crash or the fire.

Police are unsure if alcohol played a role in the crash, but they believe speed was a factor. The driver's identity will not be released until it has been confirmed and immediate family has been notified. 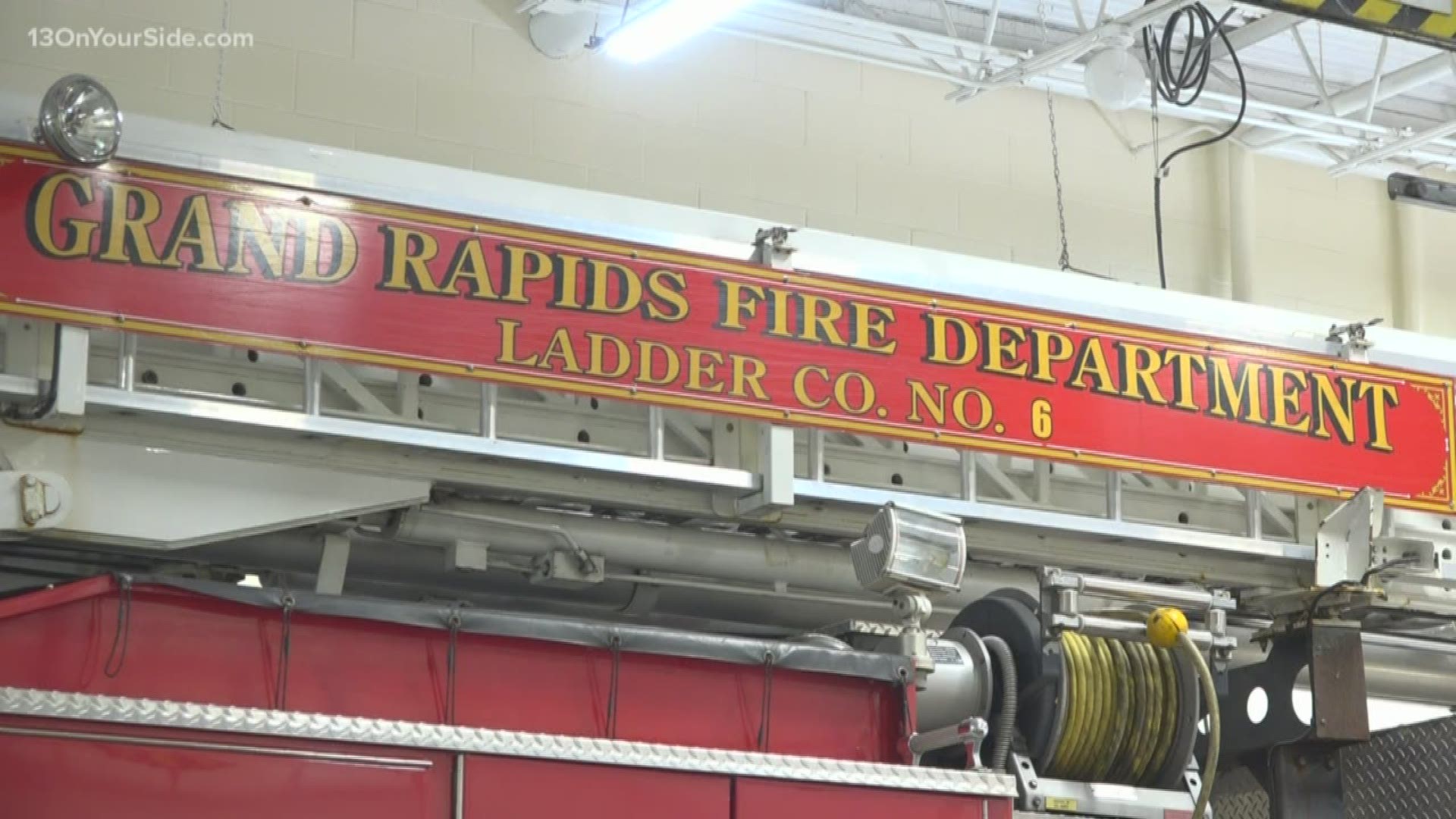