Grand Rapids Police say one person has been killed and one injured in a shooting on the southeast side of the city. 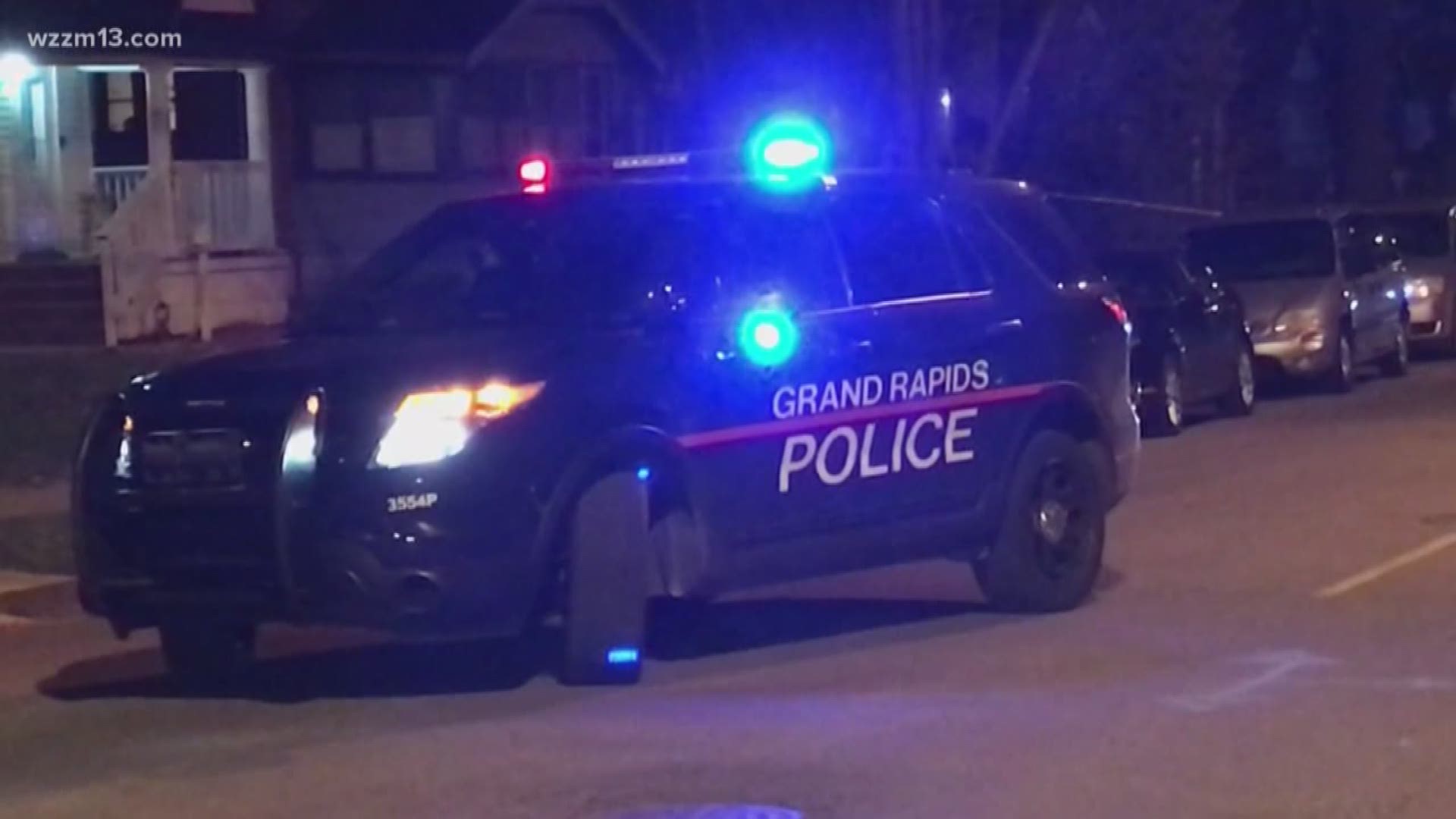 GRAND RAPIDS, Mich. — Grand Rapids Police tweeted out around 4 a.m. that they're investigating a shooting at a large party on the southeast side of the city. It happened on Boston Street near Kalamazoo Avenue around 2:30 a.m.

Officers on patrol heard several gunshots and found a man in his 20s dead at the scene when they arrived. A woman was sent to the hospital with non-life threatening injuries. Detectives and forensics are currently investigating.

Police say that despite the number of people at the party where the shooting happened, they are getting very little cooperation or new information from those witnesses.

This is a developing story and we will bring you the latest as soon as it becomes available.