An amendment was debated and passed on the floor of the U.S. House of Representatives to recover the remains of 2 local servicemen killed in 1952. 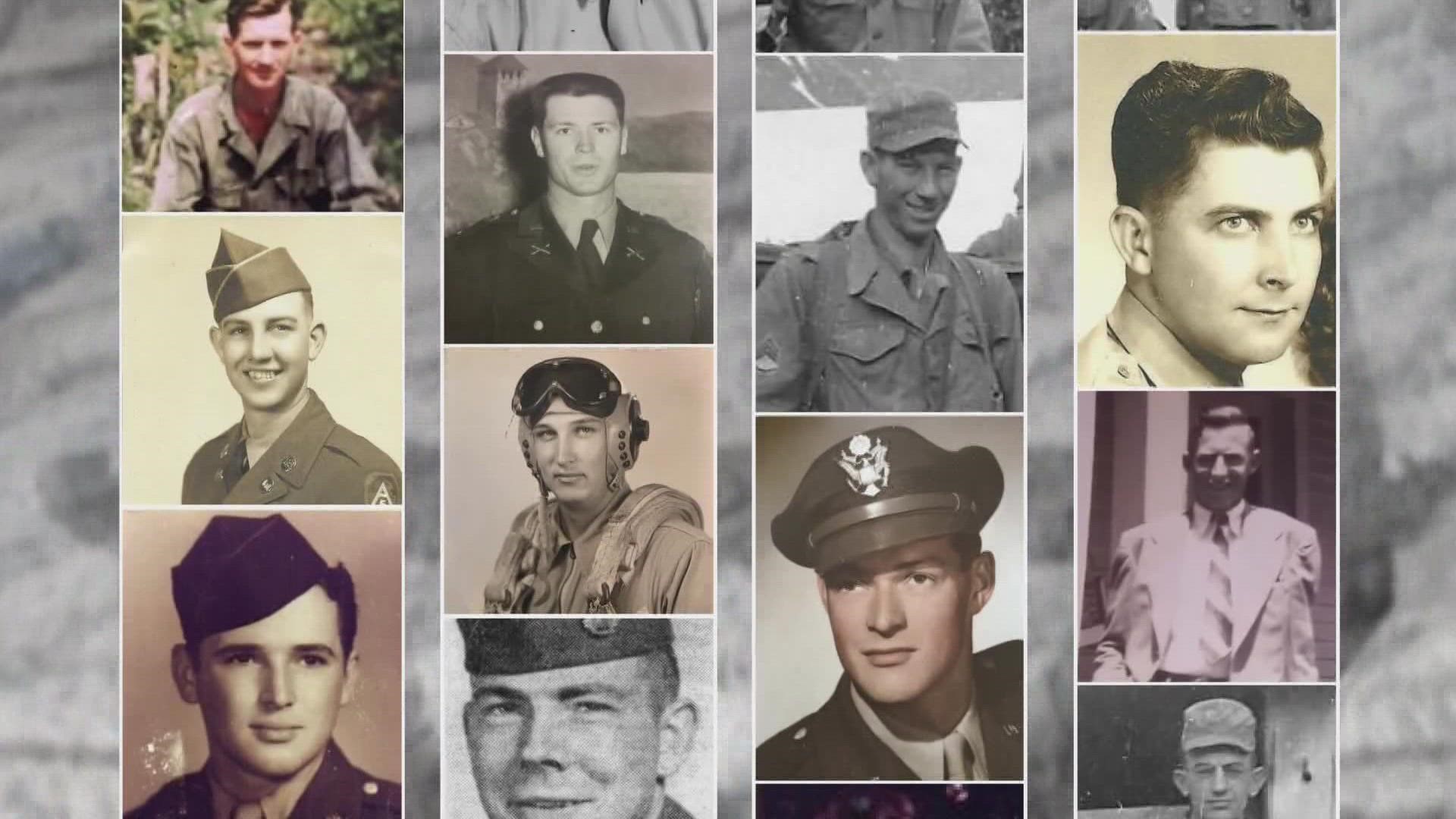 Families are one step closer to healing after nearly 70 years.

Thursday night, an amendment to the annual defense policy bill was debated and passed on the floor of the U.S. House of Representatives to recover the remains of of two local servicemen killed in a military plane crash in Alaska.

Muskegon natives - U.S. Army Corporal Gail Daugherty and Private Raymond Housler were among 19 servicemen killed in the 'Gamble Chalk One' crash in November 1952.

Close to 70 years later, their remains have never been recovered, though the wreckage of the flight was found in 2016 strewn across the surface of the Eldridge Glacier.

The amendment passed Thursday modifies the National Defense Authorization Act (NDAA), which is the annual defense bill that lets Congress set defense policy and determine defense funding. The amendment will also apply pressure to the Air Force, requiring it to take action in an effort to bring closure to family members who never got to bury their loved ones.

Rep. Bill Huizenga (R) of Michigan's 2nd District introduced the amendment and has been pushing for the recovery efforts.

"The amendment will direct the Air Force to give us an official report so we can find out what their recovery plan is," said Huizenga. "We felt this was a way to kind of hold the Air Force's feet to the fire and be forced into dealing with this."

The amended bill now heads to the Senate, where it has bipartisan support. Huizenga says the bill, while important, may take time.

"Between the infrastructure bill, the $3.5 trillion stimulus bill, the debt ceiling situation and sort of the end of government funding at the end of September. This is an important one, the NDAA, that National Defense Authorization Act also expires by the end of the month. So hopefully that will be getting prompt attention in the Senate," Huizenga said. "It's a big enough issue and a big enough bill that it should get that attention. So it I suspect it's going to get bounced back and forth between the Senate and the House a little bit. Because there's other things that not necessarily is, as much agreement. But so it should be done by the end of the month." 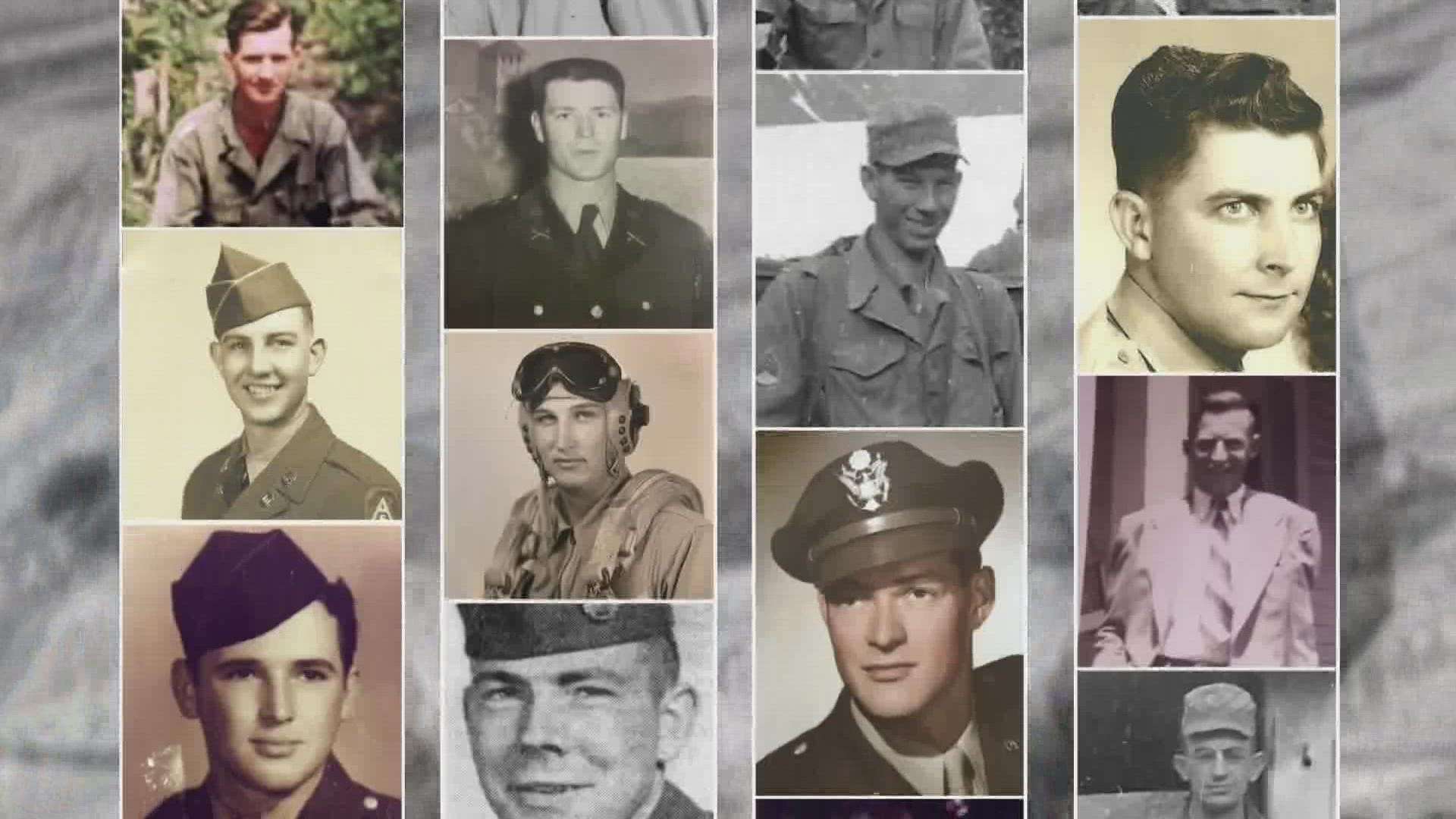