Police across the country, including in West Michigan, are posing as kids in online chatrooms to ferret out sex predators. 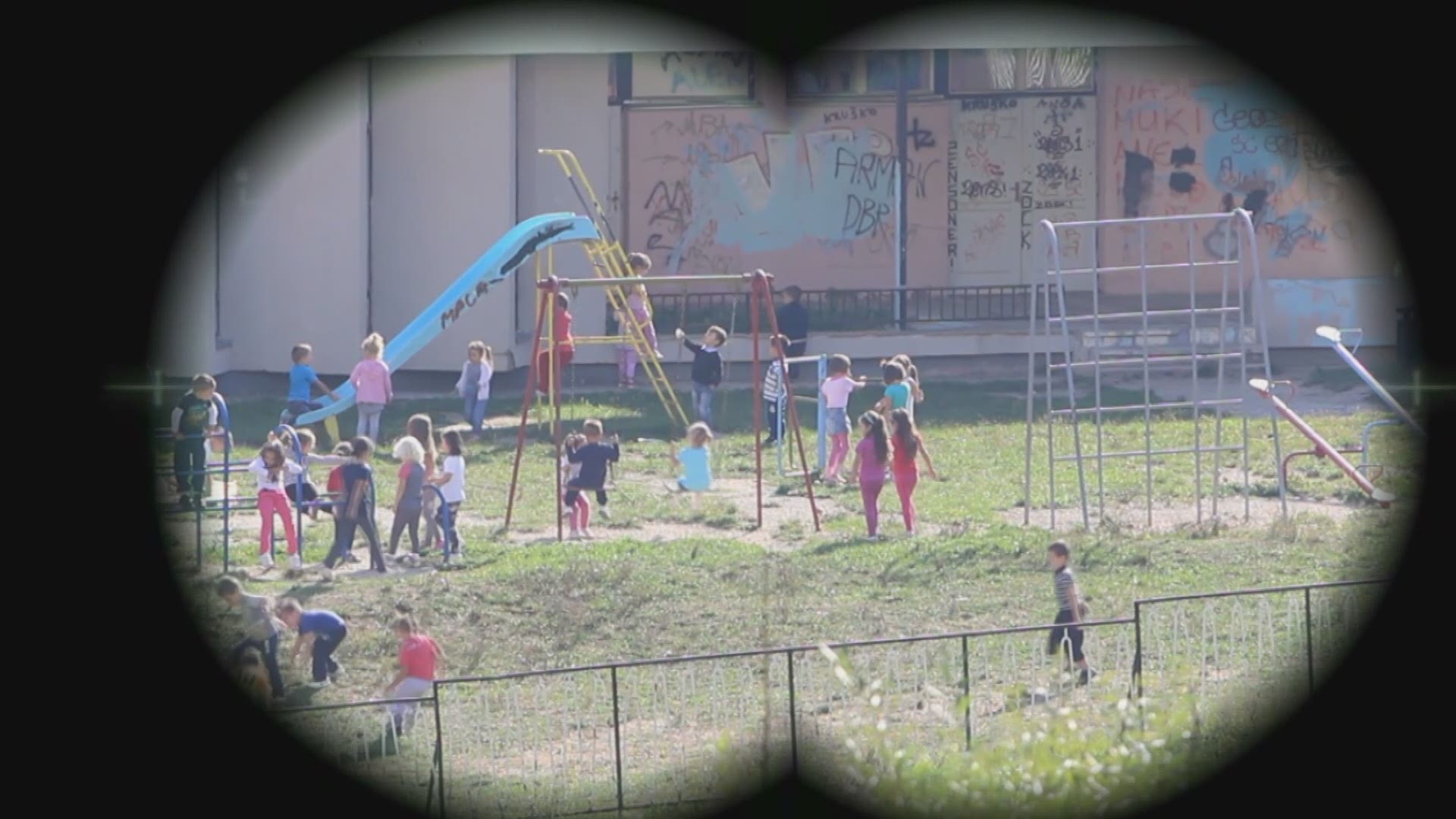 GRAND RAPIDS, Mich. — They go online looking for children to rape, or, in one case locally, to fulfill fantasies of 'degradation and pain.'

Online predators are flourishing. And they're putting police and parents in a position that seemed almost foreign a generation ago.

“It never ceases to amaze me what kind of depravity can be uncovered through the Internet,’’ said U.S. Attorney Andrew Birge, whose office in West Michigan has successfully prosecuted dozens of sex predators.

Predatory conduct includes those looking for child victims and those willing to provide young victims.

One such predator is 58-year-old Richardo L. Urbina, who used the Internet to prostitute teenage girls in Kent and Muskegon counties.

They created advertisements for prostitution services on backpage.com. The victims, who ranged in age from 15 to 17, were befriended though Facebook.

Urbina and Soto are facing up to life in prison. The lengthy investigation was conducted by a local task force called WEBCHEX, which investigates criminal exploitation of children.

“This is not a problem you have to go far to find; it exists right here in West Michigan,’’ said Sgt. Joel Roon of the Kent County Sheriff’s Department.

WEBCHEX, which stands for West Michigan Based Child Exploitation Task Force, was launched in 2013 under the leadership of the FBI. The Kent County Sheriff’s Department has a deputy assigned to the team fulltime.

“The Internet has become a tool for those interested in exploiting minors,’’ Birge said. “And my office is particularly concerned with making sure it is not infested with those who have depraved plans and motives.’’

In two cases locally, police arrested men who flew to Grand Rapids with the expectation of meeting girls for sex.  There were no girls, just federal agents waiting to arrest them as part of an undercover cyber investigation.

Harlan Wright flew from Texas to Grand Rapids last August. Police say he came with the expectation of meeting a 14-year-old girl for sex and marking her with a livestock brand. A federal judge last month sentenced Wright to 10 years in prison.

Earlier this year, a Massachusetts man was arrested at Gerald R. Ford International Airport after police say he came here to have sex with two girls. Jonathan R. Ledoux wanted to fit them with collars “as a signature of ownership,’’ federal court records show. His case is pending.

“Thankfully, there’s been a more recent push within law enforcement to be proactive in cases like this,’’ Roon said. “We’ve seen incredible success and very dedicated hard work.’’

“I wish they weren’t necessary, but it is horrible and necessary work,’’ said Chris McKenna, founder of Caledonia-based Protect Young Eyes.

The one-time youth pastor created Protect Young Eyes in 2015 to shield kids from online danger. He travels across the country educating families, schools and churches about online predatory conduct and how to create safer digital environments.

“The doorways that online predators have to young people are sitting in the pockets of our young people, ’’ McKenna said. “Wherever the kids are is also where the predators are.’’

Predators find websites and apps that are popular with kids. Posing as other kids with similar interests, they form online relationships. Eventually, they may ask for compromising photos. And once a photo is sent, the hook is set.

It is a scenario that Roon, the Kent County sergeant, has seen time and again.

“There’s coercion and convincing the child to send an image,’’ he said. “And upon receipt of that image, there’s the extortion for more images.’’

That was the tactic used by 28-year-old Matthew Chaney Walker, who targeted at least 45 girls with what investigators call 'sextortion.' His victims included an 11-year-old girl from Ottawa County. He is now in federal prison.

“Kids will endure their circumstances for a very, very long time before they say anything,’’ Roon said. “That is why it is so crucial that we have parents out there who are engaging their kids on a regular basis.’’

“Parents need to realize that the Internet was not made in order to protect their children,’’ he said. “That’s their job.’’