The suspects entered the store with their faces covered, demanded money and left. 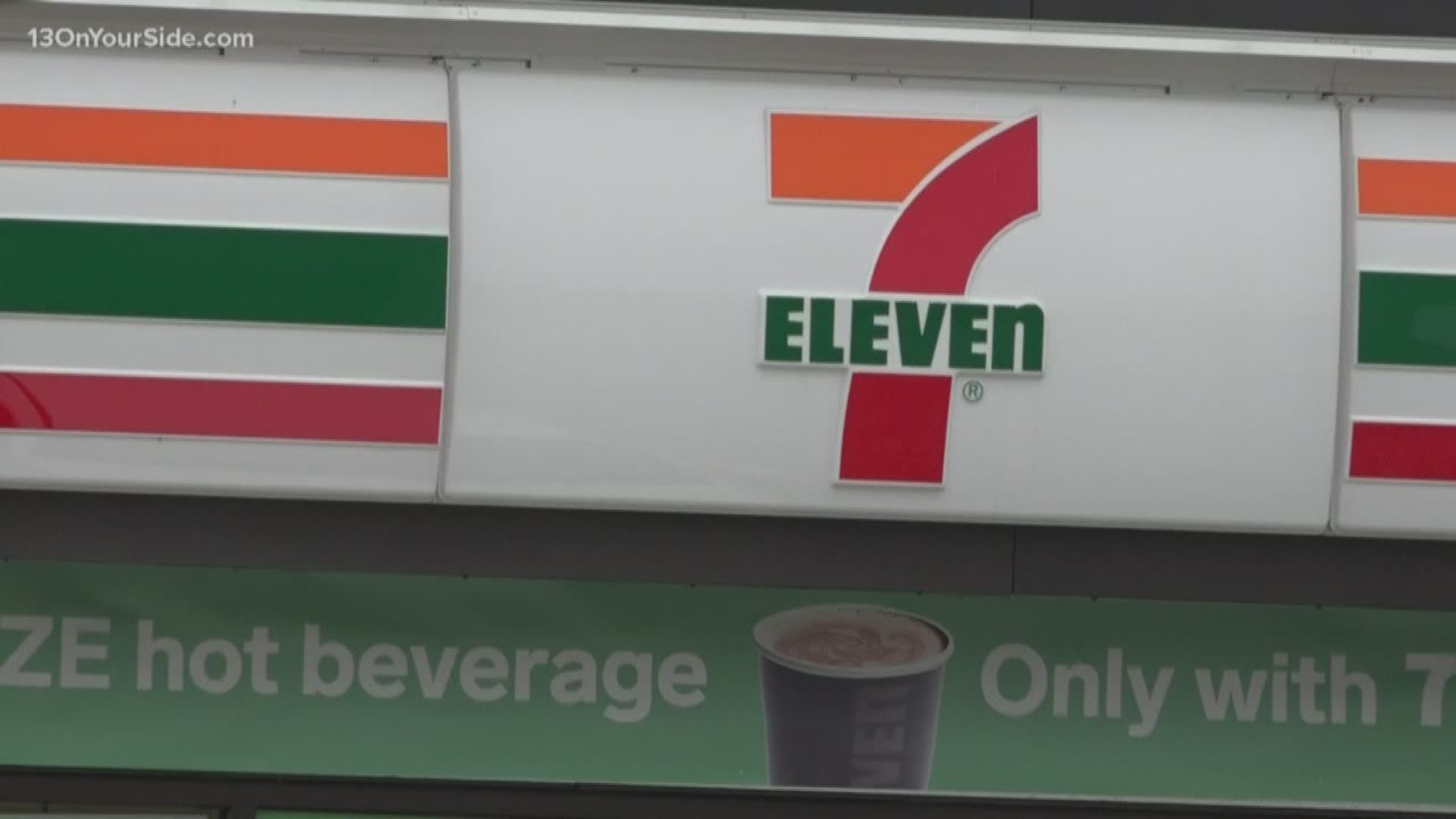 According to police, the store at 8570 Homestead Drive was robbed just after 6:30 a.m. Sunday. Police say two men entered the store with their faces covered and pointed a gun at the clerk, demanding money.

The gun was described as a small handgun.

The clerk told police he gave them the money from the cash registers and the suspects fled.

A K-9 was able to track the suspects for a short distance before the track disappeared.

Anyone with information regarding the incident should contact the Ottawa County Sheriff's Office or Silent Observer.