Pair given lengthy terms for California to Michigan drug pipeline

Two Grand Rapids area men were sentenced to prison for their roles in a drug operation that netted police $1.3 million in cash and nearly 42 pounds of heroin. Police conducted 20 raids last September, including one at Burton's Landing apartments that resulted in one of the men being shot by police. 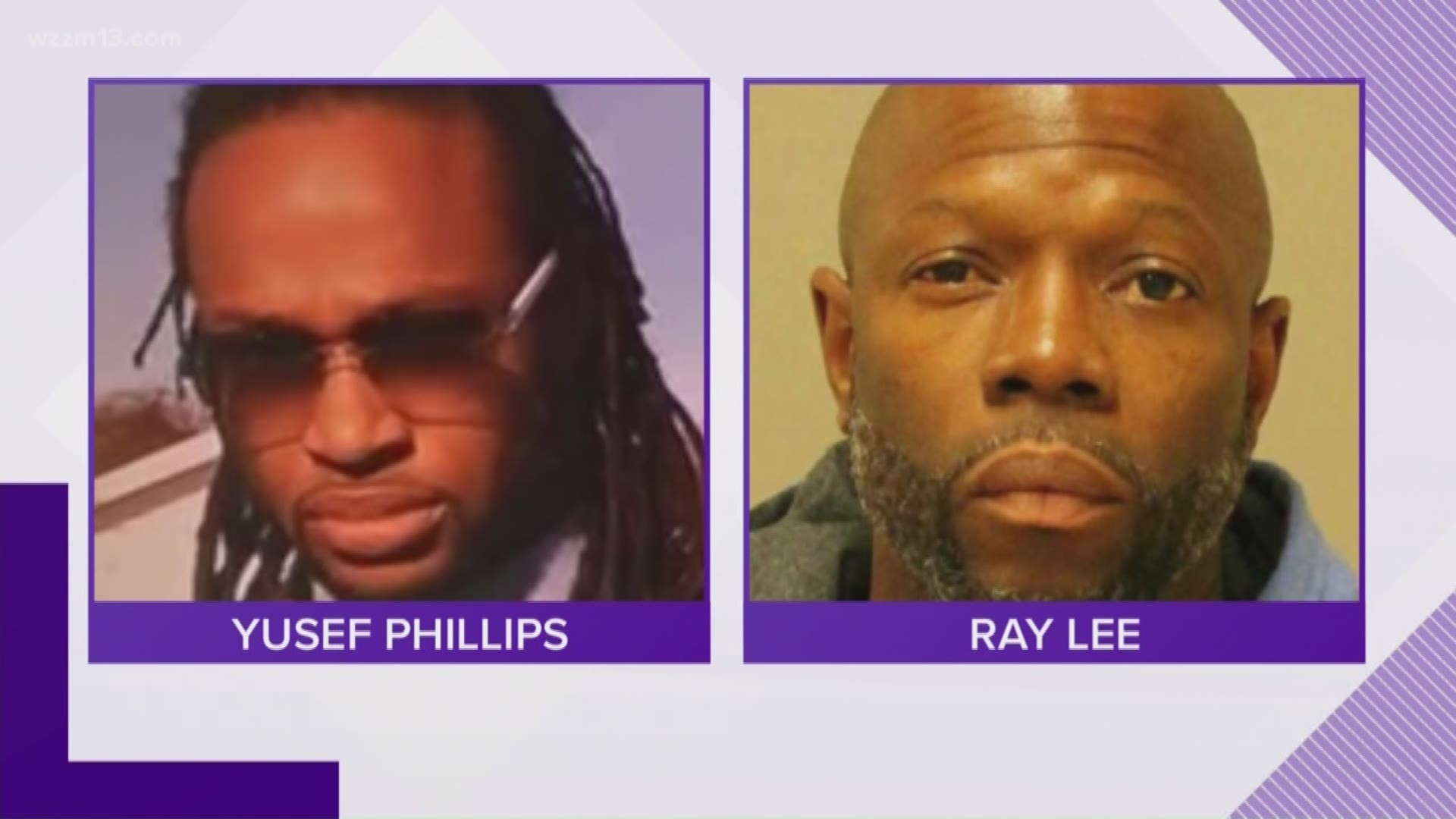 GRAND RAPIDS, Mich. – Two men who participated in a cross-country drug conspiracy that brought hundreds of pounds of cocaine and heroin into West Michigan have been sentenced to lengthy prison terms.

Yusef Lateef Phillips was sentenced to 25 years in federal prison on gun and drug conspiracy charges. Ray Anthony Lee got more than 16½ years for the same charges. The pair were recently sentenced in U.S. District Court in Grand Rapids.

They are among 21 people nabbed in a narcotics conspiracy that spanned several states. Eight defendants have been sentenced so far; cases are pending against 13 others.

“We’re not playing around. There are serious federal penalties associated with these drugs,’’ U.S. Attorney Andrew Birge said of federal efforts to prosecute drug traffickers. “We use the federal statutes that we have available to charge those that would take advantage of addicts by plying these dangerous, addictive and deadly drugs.’’

Phillips and Lee were part of a cross-country drug operation that shipped narcotics from California to Michigan. Investigators say the group brought more than two pounds of heroin and 11 pounds of cocaine into West Michigan every two to three weeks.

The investigation culminated with predawn raids at several locations in the Grand Rapids area on Sept. 3.

Phillips, 40, and Lee, 46, “recruited, instructed, and utilized multiple workers and distributors in furtherance of their drug trafficking,’’ investigators wrote in a criminal complaint.

The California source of the drugs is identified in court records as 37-year-old Alex Castro. He was arrested in Los Angeles last September and is awaiting trial.

Phillips “made terrible choices to end up where he is,’’ defense attorney Paul L. Mitchell wrote in a sentencing memorandum. “He understands the gravity of participating in an offense like this, an offense that involved a wide-ranging controlled substances distribution ring.’’

Phillips was shot in the chest “by an overzealous officer,’’ Mitchell wrote, “despite the fact he was unarmed and offering no resistance.’’

Kent County Prosecutor Chris Becker in December ruled the officer made a mistake, but said it did not warrant criminal charges.