People over 55 most likely to fall victim to sweepstakes scams, says BBB

People over the age of 55 made up 72% of sweepstakes scam complaints over the last three years. 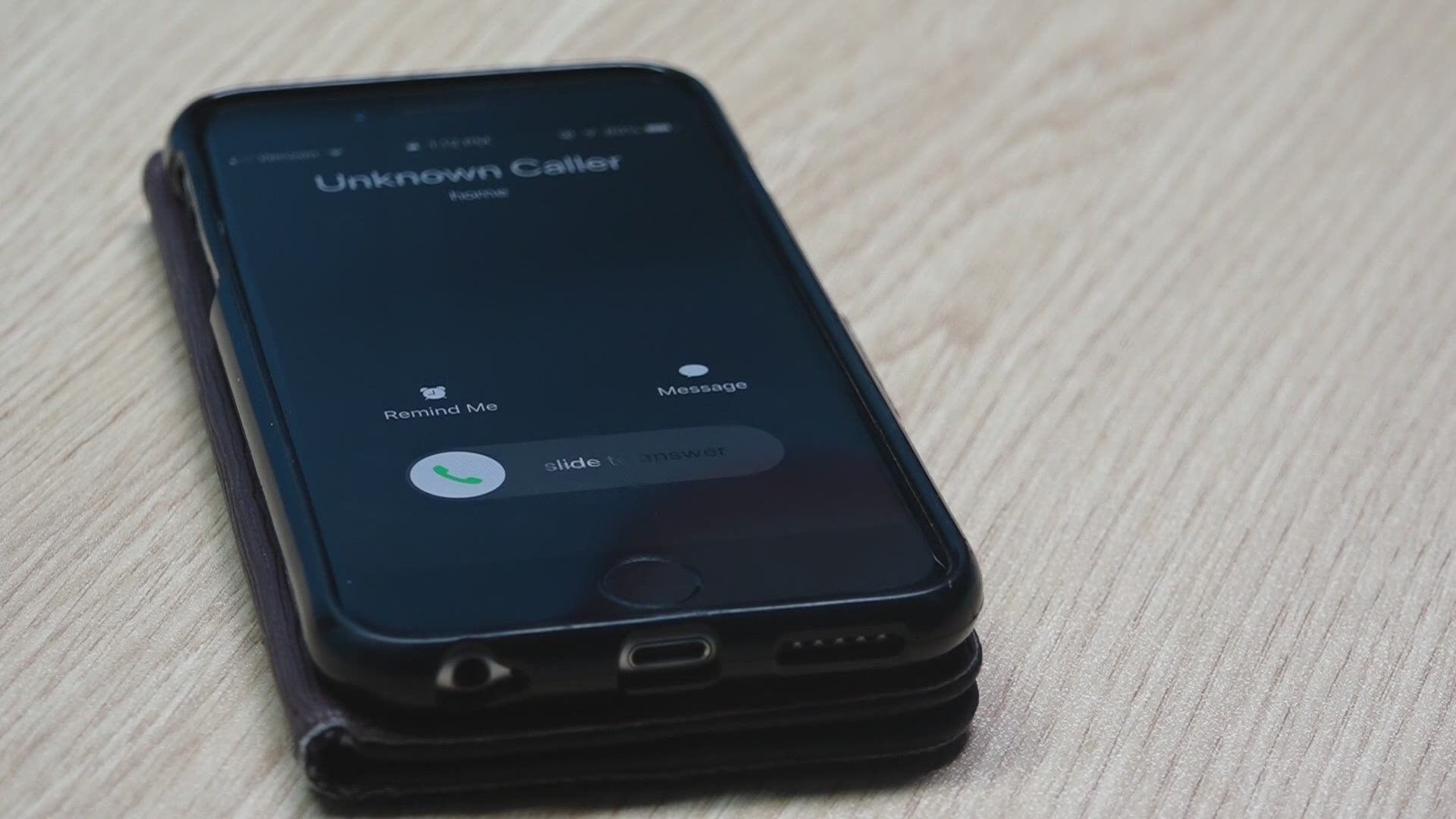 GRAND RAPIDS, Mich. — Kathy Chapman couldn't believe her 84-year-old father was doing it on his own.

"What came to my mind was somebody must be at his home with a gun to his head making him go out and get this money and bring it back," says Chapman, of Kalamazoo.

It all started with a phone call back in January. Her father believed he was talking to Publisher's Clearing House. He was told he won $2.5 million and a brand new BMW. To claim it, all he had to do was transfer money from his bank account into a newly opened one.

In total, he gave up more than $70,000. But the giant check and new car never came. Chapman called him, concerned for his safety.

People over the age of 55 made up 72% of sweepstakes scam complaints over the last three years. Katie Grevious says if anyone asks you to send them money over the phone or email, you'll never see it returned to you.

"The only way you're going to get Publisher's Clearing House money is if they show up at your door," says Grevious.

She says scammers like this are experts at building relationships with their victims to seem trustworthy.

"The victims feels kind of trapped and responsible," she says."They don't feel like they're being victimized until it's too late."

So it's best to run any phone call or email like this by a person you trust before responding to it.

"If it looks too good to be true, it probably is," says Chapman.

If you are a victim of a scam, you are encouraged to report it to police or directly to the BBB.