Phillip Moore said he hopes is wife is going to be okay. 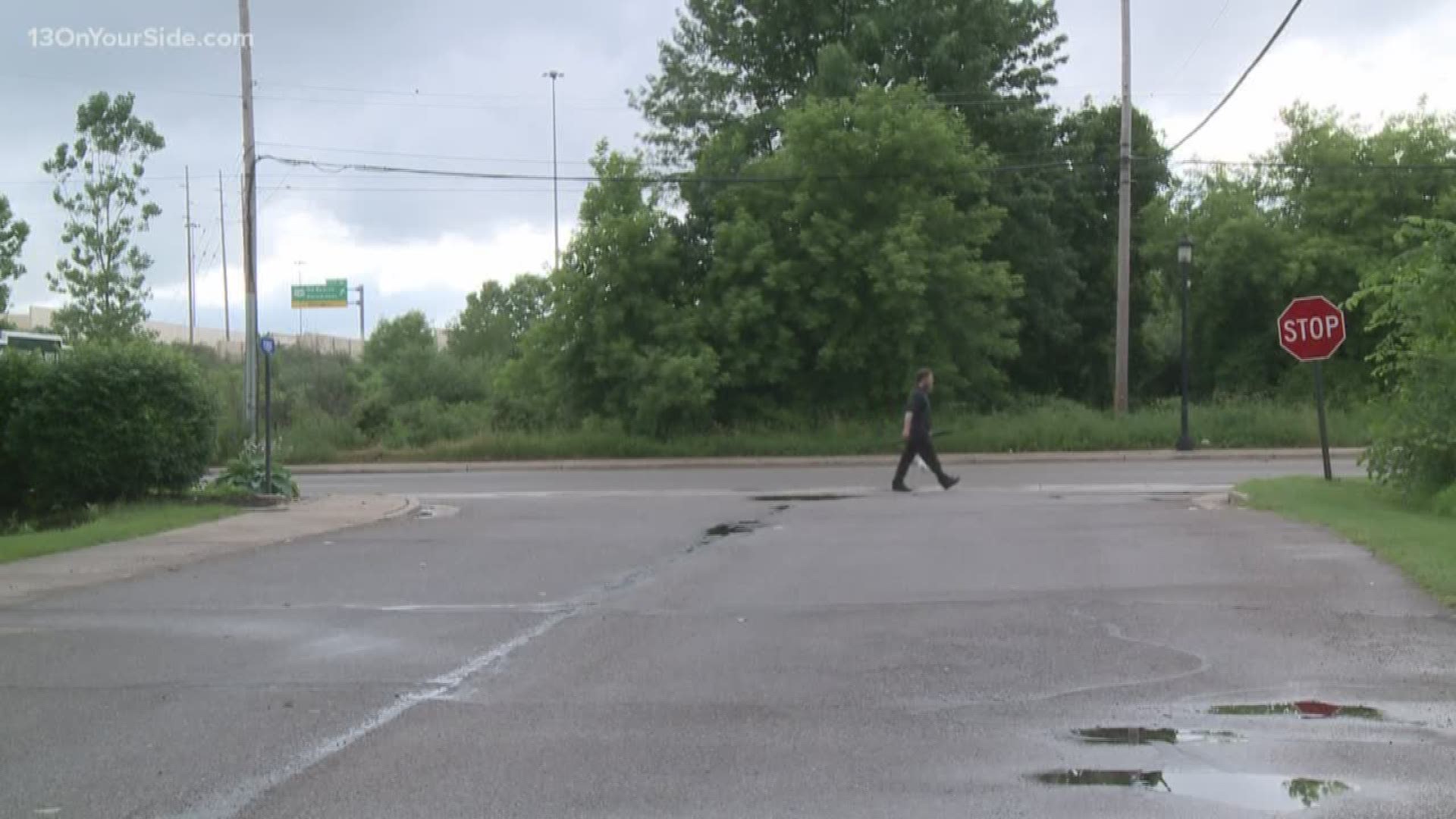 CUTLERVILLE, Mich. — A woman in a wheelchair was hit by a car on Division Avenue S near Piedmont Drive SE in Cutlerville Monday evening. According to family, Lynette Moore suffered injuries but is expected to recover.

The woman's husband, Phillip Moore, said his wife was getting off the bus when she was hit by a driver who fled the scene.

"It was a hit-and-run driver who knocked her over and put a big gash in her leg" said Moore.

Angelia Sams, a friend of the woman, said the driver was pulling out of Southwood Village when the car hit Lynette Moore. Sams said someone tried to stop the driver, but they did not stop.

The woman uses a wheelchair to get around because she is an amputee, her husband said.

Moore said he hopes is wife is going to be okay. "I'm on my way up to the hospital to be sure."

This is the second person in a wheelchair to be hit by a car in two days. On Sunday, a man in a motorized wheelchair in Ottawa County was killed after being struck by a car.