Update: Police have revealed the identifies of the victims. 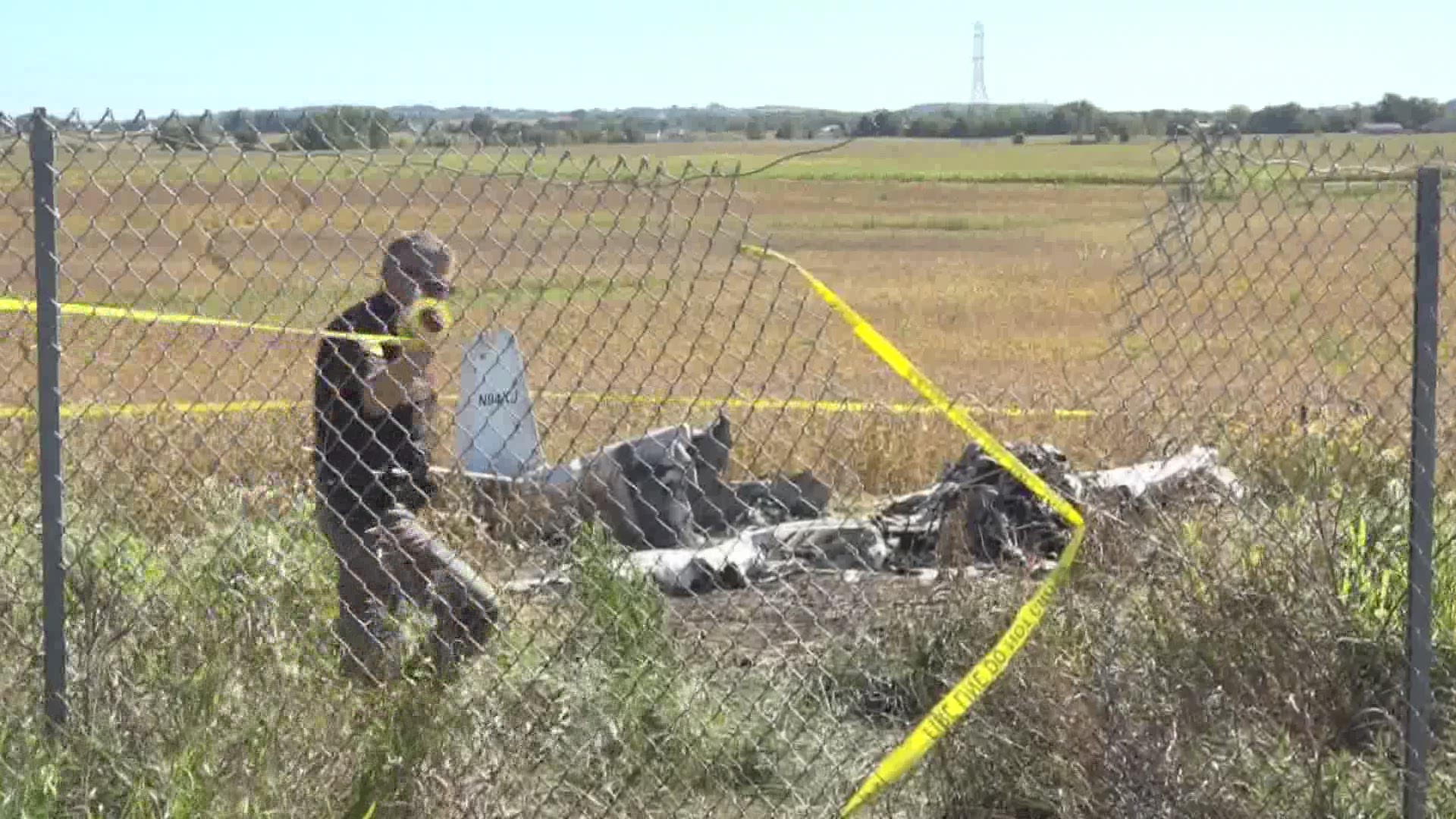 ZEELAND CHARTER TOWNSHIP, Mich. — Update: The victims of the plane crash have been identified as 61-year-old Dale Deweese and 59-year-old Joyce Deweese. Both victims were from Zeeland.

The investigation is ongoing and is being conducted by the FAA Flight Standards District Office out of Grand Rapids.

Two people were killed when a small, two-seat aircraft crashed Saturday morning near Zeeland, according to the Ottawa County Sheriff's Office.

Authorities have not released their identities.

Deputies responded to the accident around 6:40 a.m. near the Ottawa Executive Airport.

Investigation on scene shows shortly after take off, the small engine aircraft crashed northeast of the runway.

The crash site is just a few miles from the airport, east of a rest stop off I-196, near 64th Avenue.

According to the Federal Aviation Administration (FAA), the plane was an RV-9A Kit Model aircraft manufactured by Vans Aircraft Inc.

The sheriff's office, along with the Federal Aviation Administration, continues to investigate the crash.

This story is developing. As we learn more, we will bring you updates on-air and online.