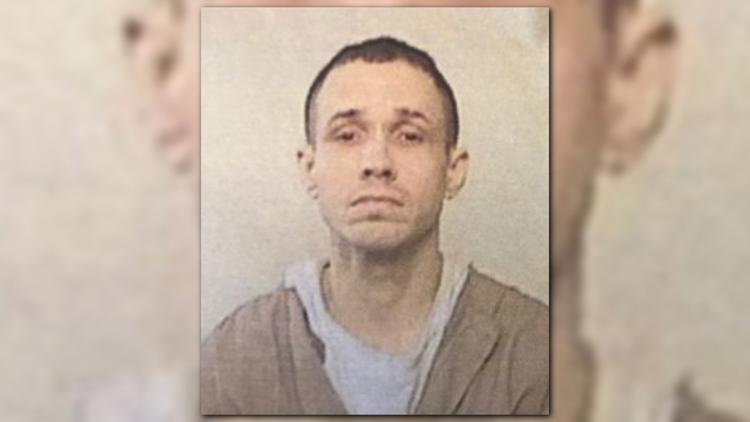 MICHIGAN CITY, Ind. — Northern Indiana police are searching for an inmate they describe as dangerous who escaped from the grounds of the Indiana State Prison.

Police say Hornett is "considered dangerous" and the public should call 911 immediately if they see him to report his location.

Hornett is described as white and Hispanic with brown hair and eyes. He's about 5-foot-4 inches (1.6 meters) tall, weighs about 160 pounds (72 kilograms) and was wearing khaki clothes when he escaped.

The (Northwest Indiana) Times reports that Hornett was sentenced last year on a burglary charge.

A message seeking an update on the search for Hornett was left Wednesday afternoon with police.