Four other people involved in the crash suffered minor injuries. 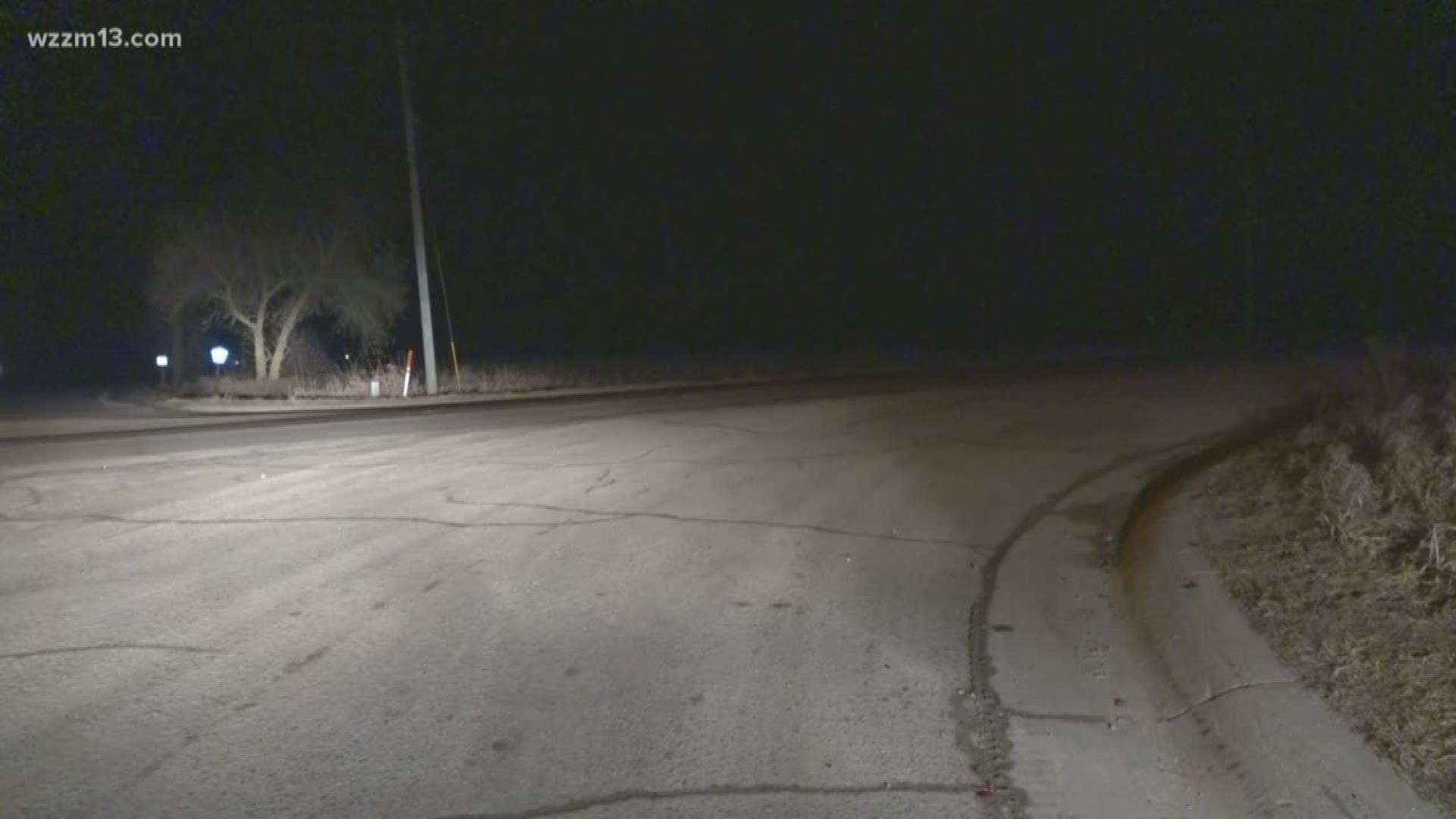 Police responded to the crash around 1:15 p.m. on W. Howard City Edmore Road, also known as M-46, near Amble Road.

Preliminary investigation showed that 46-year-old Michelle Baker, from Howard City was driving east on W. Howard City Edmore Road. While she was attempting to turn north on Amble Road she was hit was behind by a pickup truck driven by 27-year-old Brian Johnson, from Cedar Springs.

The 46-year-old's sedan crossed the center line and was struck by a westbound pickup truck driven by 54-year-old Annette Dow, from Sand Lake.

The baby was pronounced dead at the scene. Investigators say she was restrained in a car seat.

Johnson and Dow were also taken to the hospital, but with minor injuries.

The crash is still being investigated, and it is unknown at this time if alcohol or distracted driving were factors.

A GoFundMe has been set up for the Baker family.