Police investigating a shooting at a Muskegon Heights apartment complex

Officers from Muskegon Heights Police and troopers from Michigan State Police were at the scene on E. Hovey Avenue 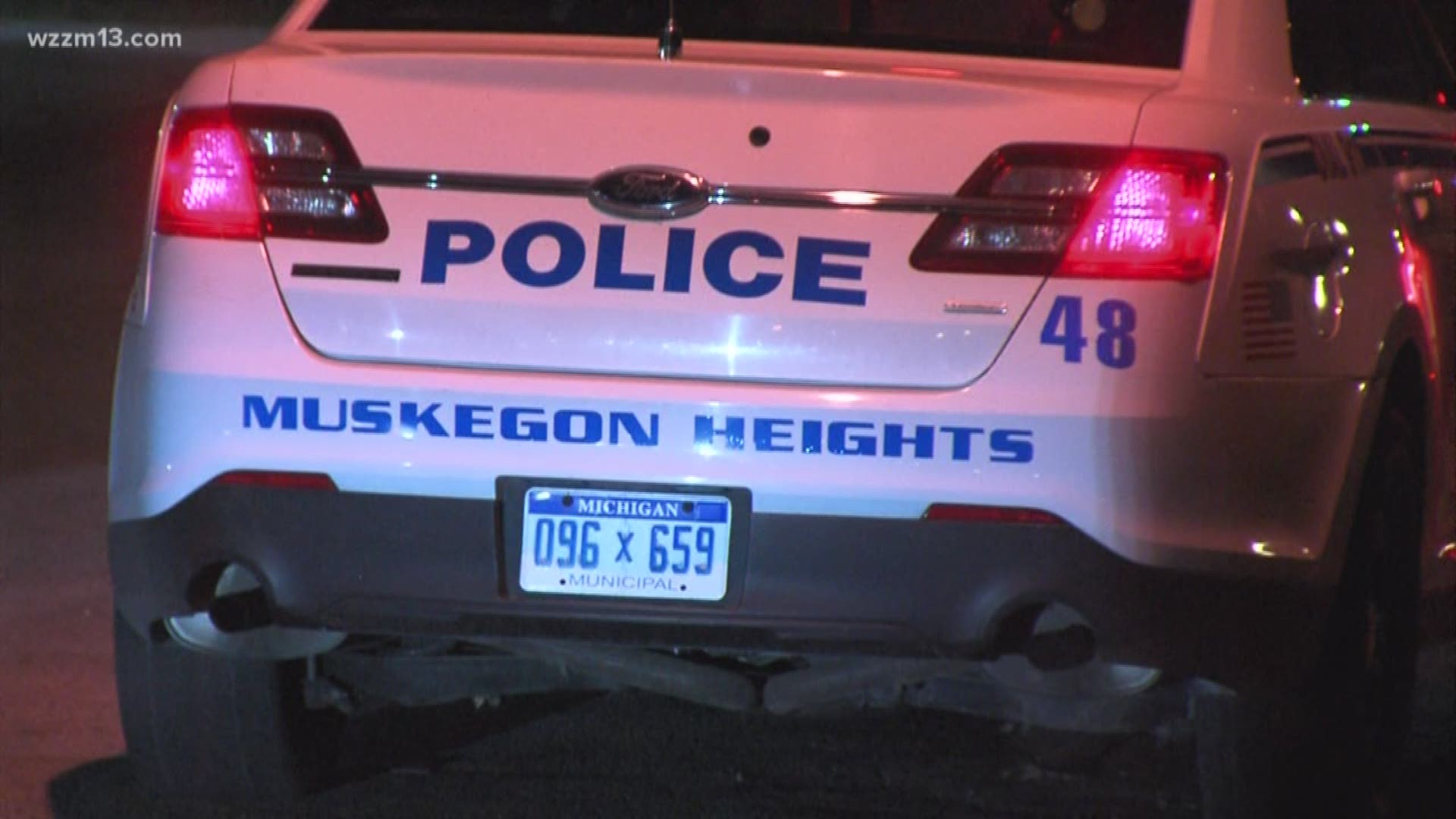 MUSKEGON HEIGHTS, Mich. — Police in Muskegon Heights say two men were injured by gunshots inside an apartment around 11 p.m. on Tuesday.

It happened at the East Park Manor apartment building on East Hovey Street near Superior Street.

Police tells 13 ON YOUR SIDE they responded to an armed robbery and found a 36-year-old and a 28-year-old man, both suffering from gunshot injuries. One man was shot in the back, and the other in the shoulder.

There was a large police presence at the apartment building Tuesday night, including troopers with Michigan State Police.

No arrests were made and the incident is under investigation.