He is also believed to be homeless and frequently sleeps under bridges. 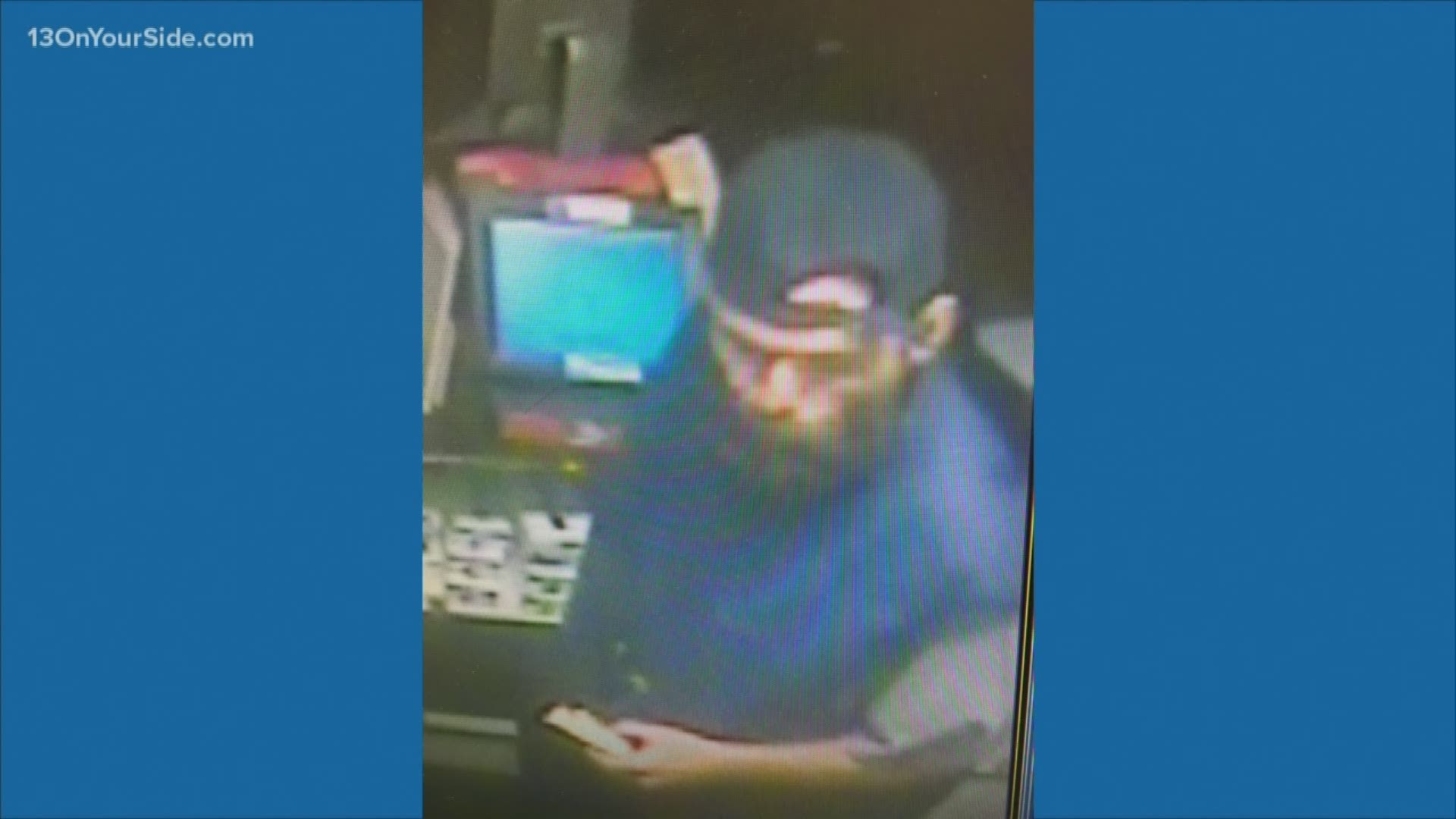 The Department says someone saw the social media post with the surveillance photos and called police. Troopers were able to locate the suspect, a 47-year-old Greenville man, on Lafayette Street and Greenville West Drive. Some of the stolen items were recovered.

MONTCALM COUNTY, Mich. — The Michigan State Police are asking for help in locating and identifying a man wanted for questioning in a recent break-in at Peterson Oil in Greenville.

The Montcalm County Central Dispatch Facebook page said the man is believed to be in the Greenville area. He is also believed to be homeless and frequently sleeps under bridges.

Police said the store was broken into just after midnight Wednesday morning. They believe the suspect stole several items and is likely still in the area.