Officers received a tip that lead investigators to an address in Grand Haven. The vehicle at the residence matches the description given by witnesses.

ROBINSON, Michigan — A pedestrian was hospitalized after a hit-and-run in Robinson Township on Sunday, the Ottawa County Sheriff's Office reports. Police say the suspect has now been identified.

Around 5:55 p.m. on Sunday, officers responded to the scene of Felix's Marina, located at 14023 Green Street. When they arrived, the individual said they were hit by a vehicle.

Investigation shows the pedestrian, a 72-year-old man from Spring Lake, was walking West on the shoulder of Green Street when they were struck from behind by a pickup truck.

The truck did not stop and continued West on Green.

Officers received a tip that lead investigators to an address in Grand Haven. The vehicle at the residence matches the description given by witnesses. Police say the Ford F-150 had recent damage consistent with the evidence at the scene.

The driver was identified by police and the truck was seized. The investigation is still in progress.

The identity of the driver is not yet released, but police say he is a 41-year-old man from Grand Haven.

Detectives will consult with the Ottawa County Prosecutor's Office for criminal charges.

The pedestrian is still hospitalized at North Ottawa Community Hospital with broken bones and internal injuries, but is expected to recover.

Anyone with information is asked to call the Ottawa County Sheriff's Office or Silent Observer. 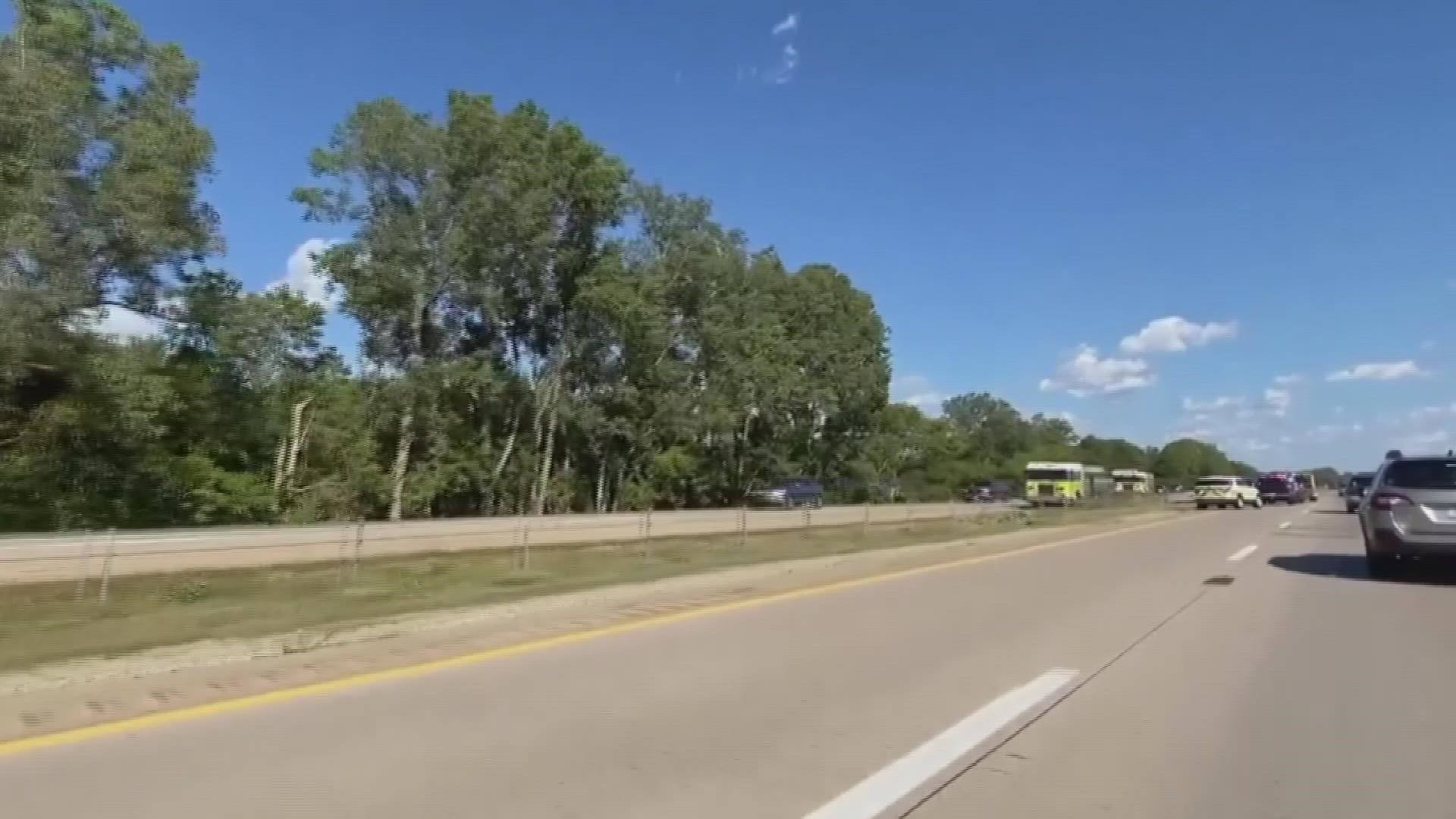