Police looking for woman who witnessed a violent assault in Wyoming

The woman witnessed a man being severely injured. Police say she is a white female with long, dark hair.

WYOMING, Mich. — The Wyoming Police Department is asking for the public’s help identifying a woman who witnessed a violent assault and robbery.

On August 4 around 3:40 a.m., officers were called to a scene on the 1000 block of Burton Street SW where there was a reported assault.

When they arrived, officers found an unconscious 38-year-old man from Wyoming. He was suffering from severe, life-threatening head trauma and was transported to the hospital for emergency surgery.

An investigation revealed a woman witnessed the crime. She appears to be a white female with long, dark hair. A separate witness and area business provided the photos to police. 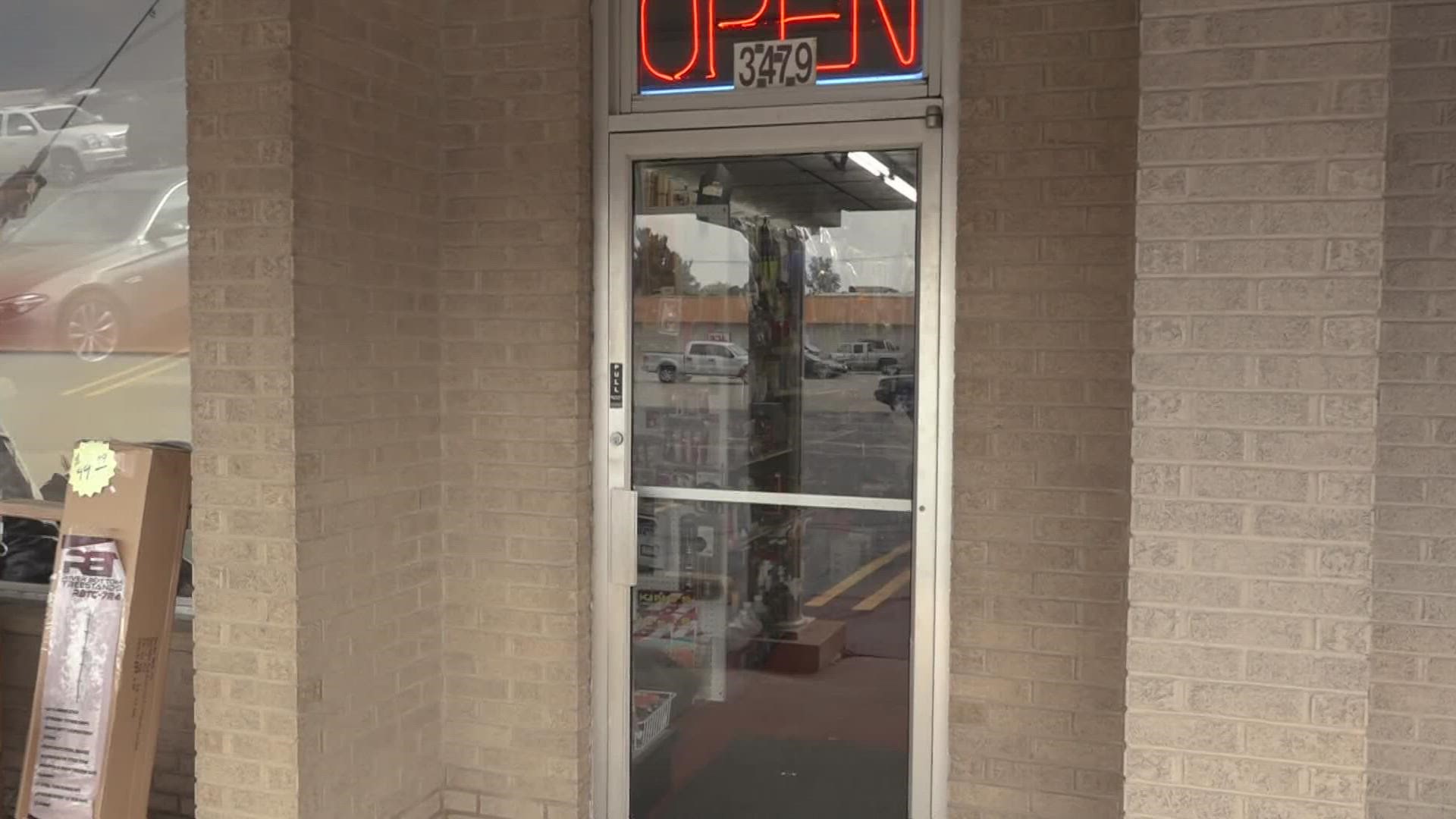