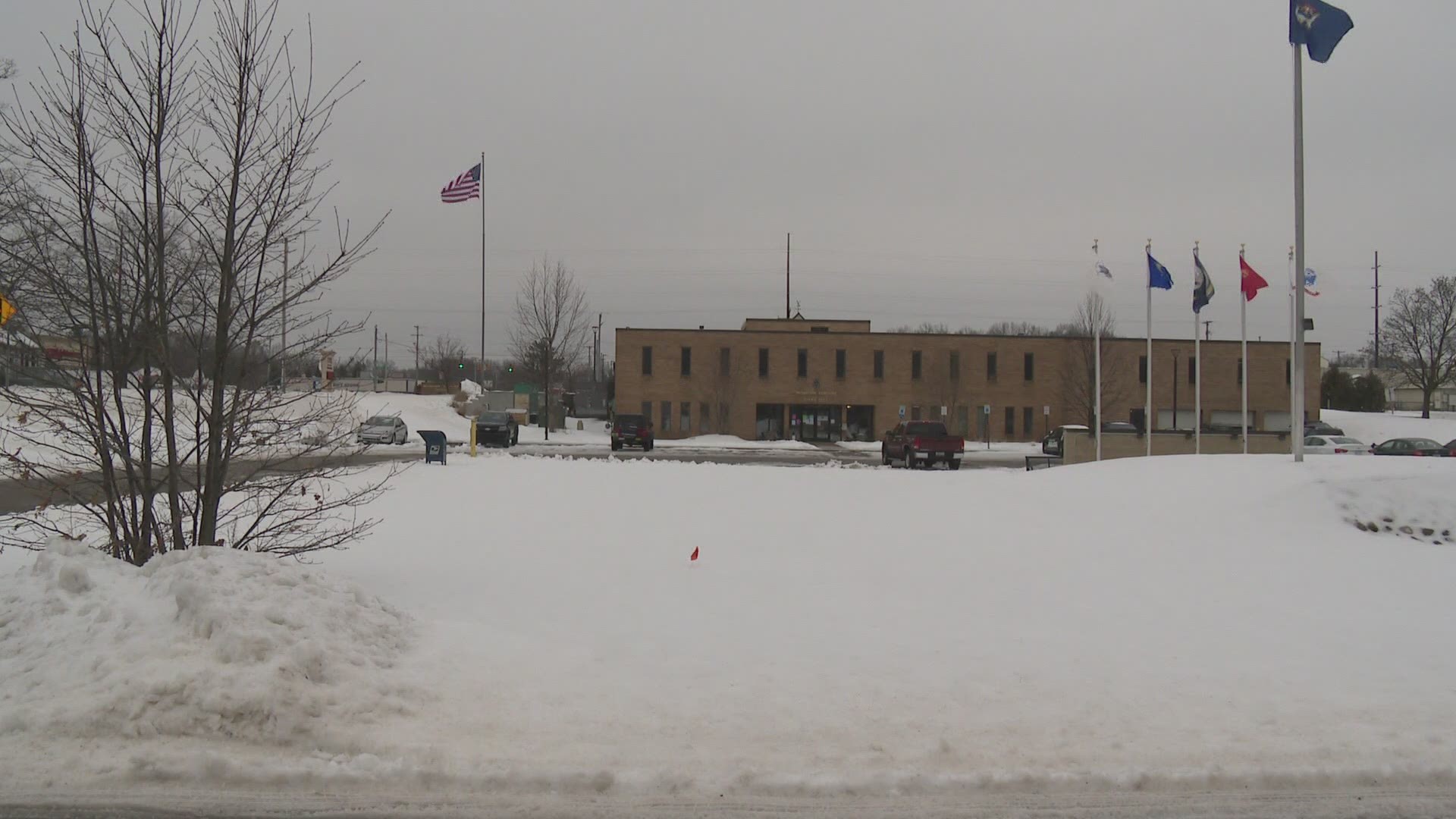 The program called "Operation Safe Exchange" started five years ago and has become increasingly popular during the COVID-19 pandemic.

The two parking spaces are in the open and covered by a police department security cameras which provides those meeting strangers to buy or sell items an extra layer of protection.

"Everything is recorded, say someone uses some fraudulent money, or a bad check," said Hibler. "We can go back and investigate if something was done improperly."

Muskegon area police chiefs tell 13 ON YOUR SIDE anyone using Facebook Marketplace or Craigslist should be vigilant and demand meeting in a well lit public place and during daylight hours only.

Police or sheriff's departments are often good locations, as are community libraries during open hours.

"If you have someone with bad intent they're automatically going to say no to that," said Hibler. "Our message is be cautious and be careful."

The location is also used as a safe location for child custody exchanges.

Police also recommend telling someone where you're going to make a sale or purchase using Facebook Marketplace or Craigslist and when you'll return.

Interim Muskegon Heights Police Chief Maurice Sain tells 13 ON YOUR SIDE the man when to the 3100 block of 8th Street with the intent of purchasing a PlayStation listed for sale on Facebook Marketplace. When he arrived at the location he was shot in the neck. The victim who is expected to survive told police the suspect attempted to rob him.

Sain says the shooting is an example of why it's so important community members meeting to make sales or purchases from Craigslist or Facebook should only meet in public locations that are well lit and likely to have witnesses. 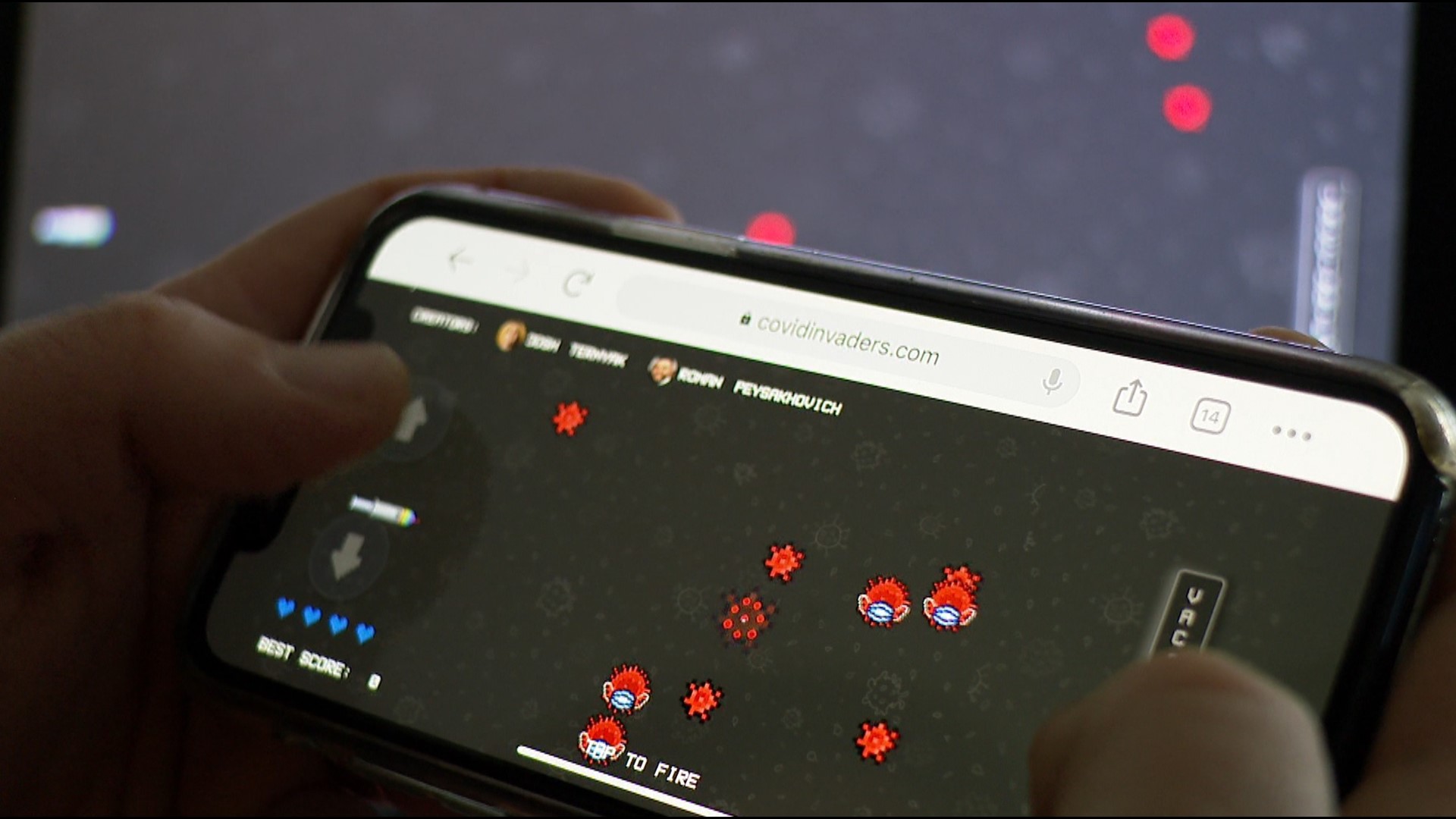