The pilot was a 79-year-old man who lives east of Whitehall. 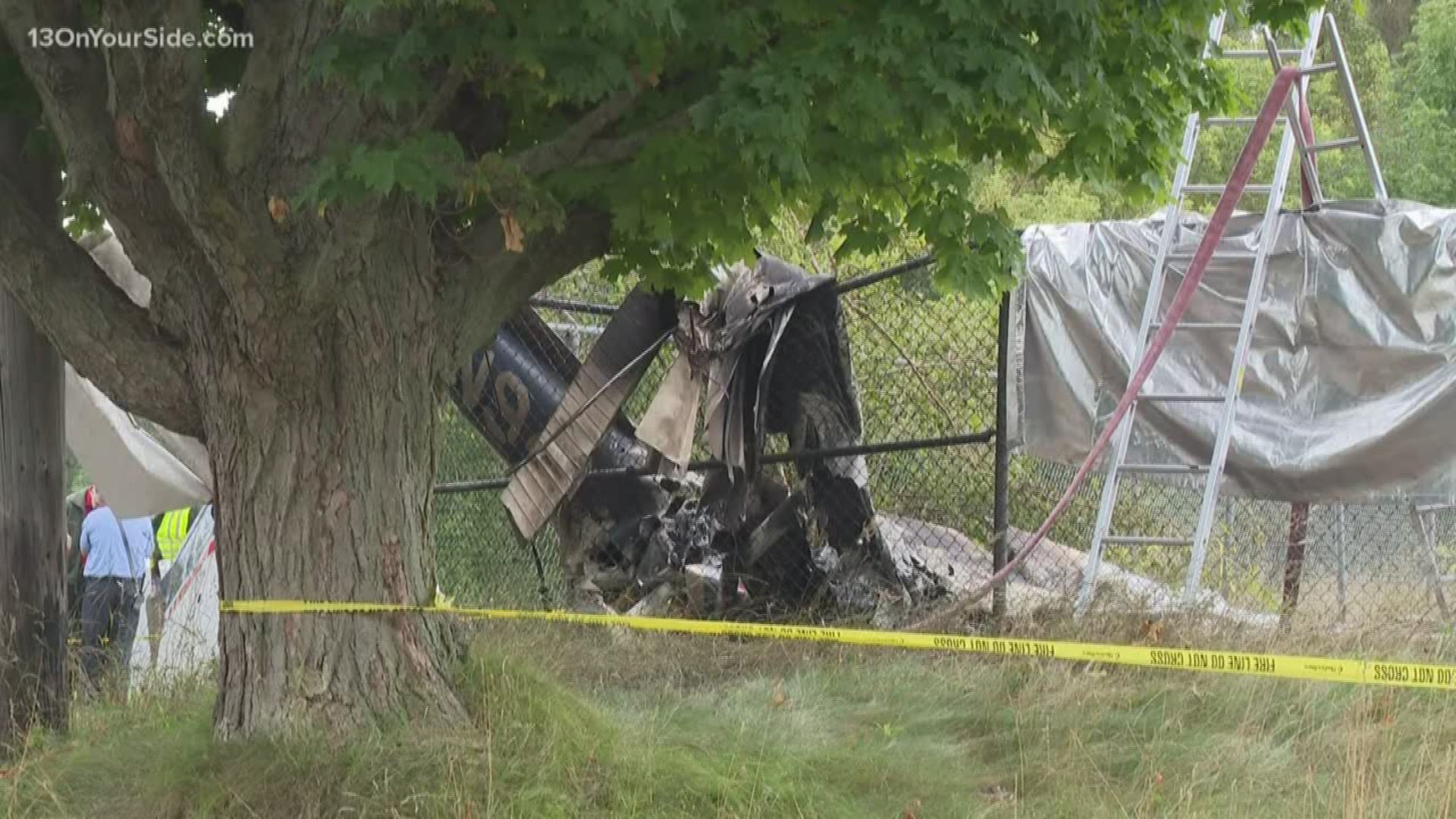 WHITEHALL, Mich. -  A 79-year-old man is dead after his small aircraft crashed into the Whitehall water tower and landed near the Whitehall Public Schools' athletic fields.

The Federal Aviation Administration was on scene, investigating the crash as part of the NTSB's investigation into the situation. According to Elizabeth Cory, with the Public Affairs office of the FAA, investigators discovered Laird did not have a valid medical certificate -- which is required to pilot planes, including the Cessna 150M aircraft involved in the crash.

Jeremy Watts, a witness, said he watched Laird's plane hit the water tower. It sounded like a normal airplane but louder because it was so low to the ground.

"It hit the tower and just went straight down and then up in flames," Watts said.

There was no indication that the plane was experiencing mechanical issues, according to Squiers. A resident told authorities the single-engine plane was flying level with no veering and no change of speed. 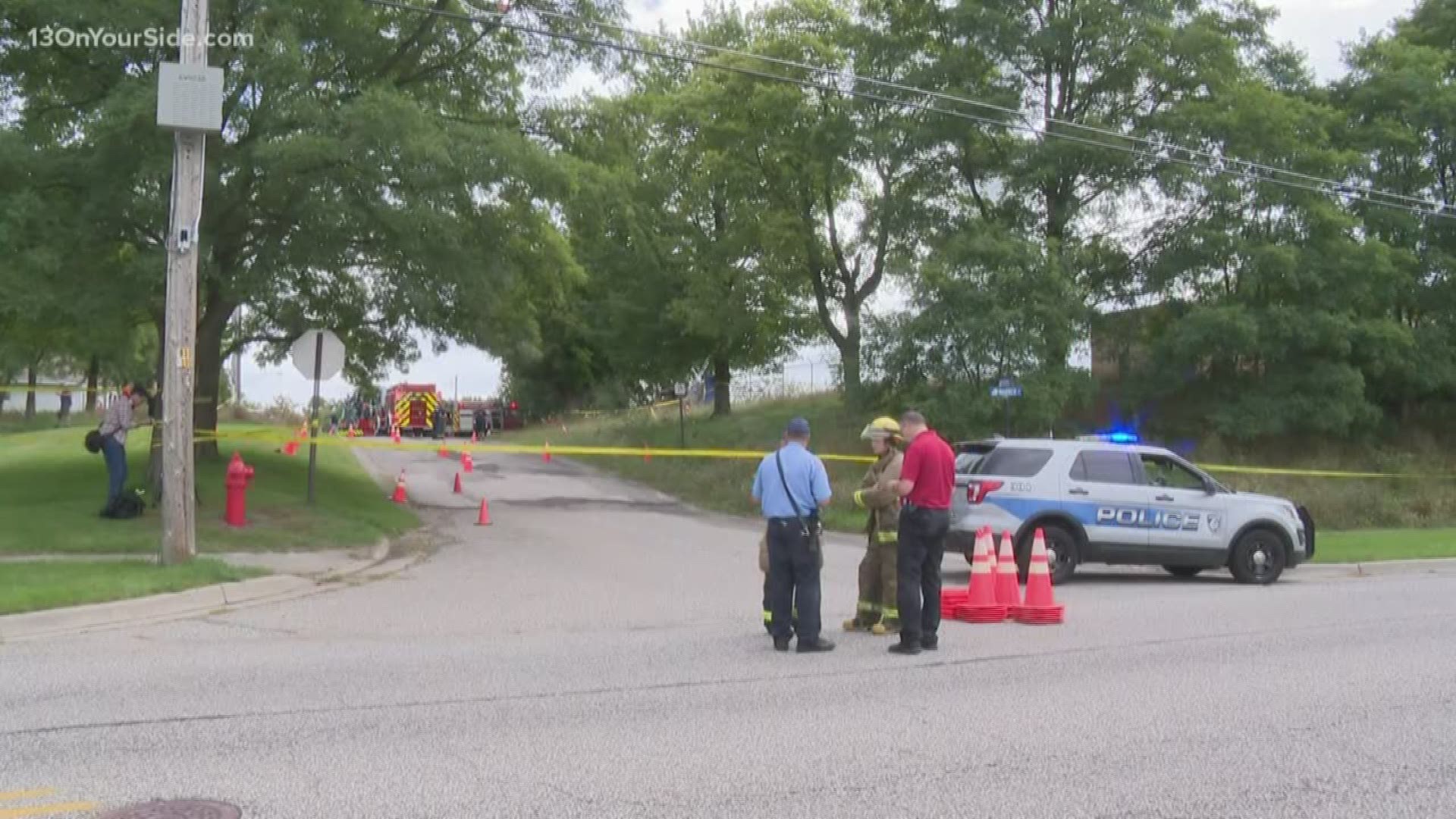 The City of Whitehall shut off the water tower and will be testing it after the site is clear, as well as inspecting the integrity of the structure -- which authorities don't believe was harmed aside from the scuff mark on the front and a dent.

Editor's note: This story originally said the pilot was 80-years-old, according to information from police. It has been updated to show the pilot's correct age of 79.