The decision comes after more than 40 governors have said they would opt in to the federal program.

Gov. Greg Abbott informed the U.S. State Department that Texas will not participate in the refugee resettlement program this fiscal year.

The decision comes after more than 40 governors, including several Republicans, have said they would opt in to the federal refugee resettlement program.

The news was first reported by The Daily Wire and later confirmed by the governor’s office. The AP reported that Texas is the first state to opt out of the program.

Abbott said the state and nonprofit organizations should concentrate resources on those already here, according to a letter the governor sent to U.S. Secretary of State Mike Pompeo.

“At this time, the state and nonprofit organizations have a responsibility to dedicate available resources to those who are already here, including refugees, migrants, and the homeless—indeed, all Texans,” he wrote. 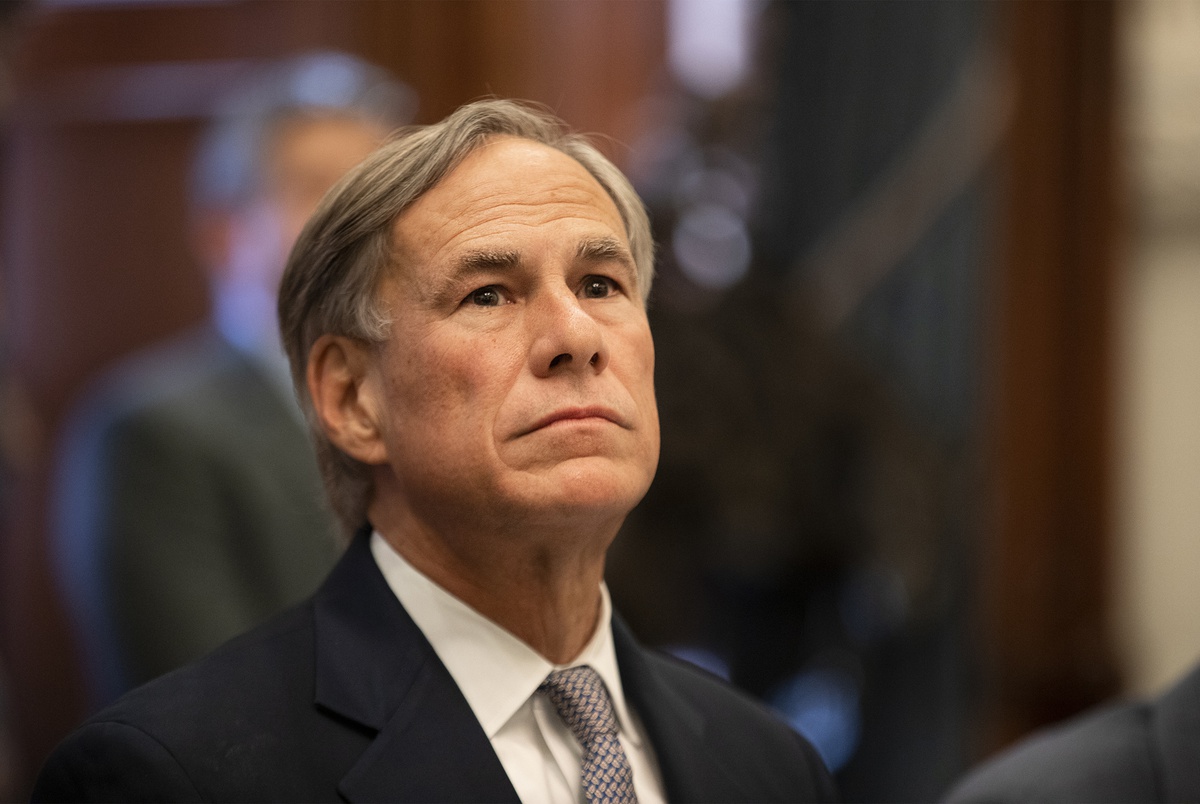 "This is a deeply disappointing decision – although not surprising given Texas' previous but unsuccessful opposition to refugee resettlement a few years ago," said Krish O'Mara Vignarajah, the president and CEO of Lutheran Immigration and Refugee Service. "This is precisely why we filed a lawsuit against President Trump's unlawful executive order, and we are confident that justice will be served."

Abbott wrote that Texas has already been forced to “deal with disproportionate migration issues” due to federal inaction to fix a broken immigration system.

The number of undocumented migrants apprehended in Texas has dipped considerably since that high mark in May, however. That's due, in part, to the Trump administration's policies of requiring asylum seekers to wait in Mexico for their immigration hearings, and a separate policy, known as "metering" that requires migrants to wait in Mexico before they are allowed to apply for protections here in the United States.

Abbott’s decision comes less than a day after several Texas House Democrats, led by state Rep. Vicki Goodwin, D-Austin, urged Abbott to opt in, calling the issue a “moral and economic” one.

“People who are forced to flee their home countries come here looking for a better life and work hard to achieve that goal,” she said in a letter to the governor. Goodwin also touted the economic boon of resettling, citing a 2015 study that found refugees in Texas spent $4.6 billion and paid $1.6 billion in taxes.

Abbott’s decision doesn’t mean refugees won’t be able to come to Texas at all. They could resettle here after first arriving in another state that’s opted in to the program, which the governor acknowledged in his letter.

“This decision does not deny any refugee access to the United States. Nor does it preclude a refugee from later coming to Texas after initially settling in another state,” he wrote.

RELATED: Inside Texas Politics: How the growing international crisis with Iran could affect Texas

“Refugees are not political pawns and bargaining chips to advance anti-immigrant policies," the party said in a statement. "We cannot let Republican racism overpower our love and compassion for our brothers and sisters fleeing violence across the world. Republican Governor Greg Abbott is in complete opposition to our Texas values by refusing to let refugees into our great state. Governor Abbott’s decision will lead to more innocent people dying."

Texas has been a leader in resettlement for several years after reaching a high of about 8,212 in 2009. The levels dropped off in 2011 and 2012, but hovered around 7,500 the next four years, according to State Department data. But Friday's decision won’t necessarily catch advocacy groups off guard considering Abbott’s recent history on the issue.

RELATED: US proposes tougher rules on work permits for asylum-seekers

In 2016, the governor sued the Obama administration in an effort to prevent Syrian refugees from resettling in Texas. The lawsuit was dismissed, and Abbott later withdrew the state from the resettlement program. But the administration continued partnering with local agencies to resettle refugees in Texas, which received more refugees than any other state during the federal government’s 2018 fiscal year — about 1,700. That total was a dip of nearly two-thirds lower than 2017, but the number of resettled refugees increased again during the 2019 fiscal year, to about 2,460.

The issue could be far from settled. The Lutheran Immigration and Refugee Service, the Hebrew Immigrant Aid Society and the Church World Service sued the Trump administration in November alleging the executive order violates federal law.

Arguments in that case were heard earlier this week. It’s unclear when a decision is expected.

The Texas Tribune is a nonprofit, nonpartisan media organization that informs Texans — and engages with them — about public policy, politics, government and statewide issues.

RELATED: She's on a mission to change the world, one donation at a time