Debate continues over guns permitted at the state capitol 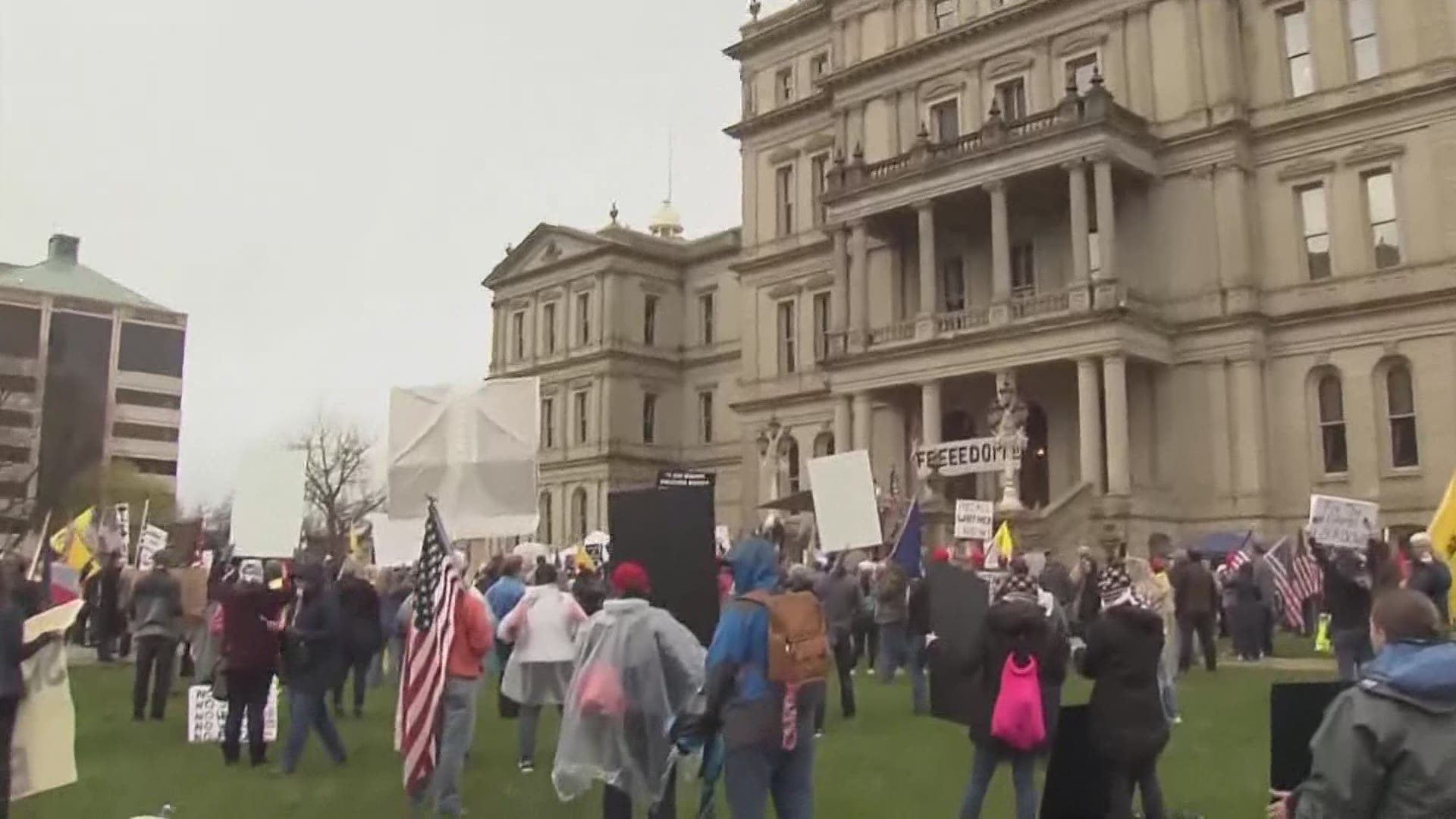 LANSING, Mich. - Earlier this year, protesters stormed the Michigan state capitol to rally against Whitmer's stay at home order. Many of them heavily armed. In September, a board that oversees Michigan’s Capitol put off making a final decision about whether to ban guns there.

Shortly after the protests in Lansing, Michigan State Senator Dayna Polehanki (D) introduced a resolution to prohibit guns in the state Capitol.

13 ON YOUR SIDE reached out to several GOP lawmakers for comment regarding the gun debate, including Michigan Senate Majority Leader Mike Shirkey (R) but have not yet heard back.

"We've got to get our arms around this crisis, so we can get our arms around our economy and make sure that people are safe. So dealing with hate groups and domestic terror, is another really dangerous distraction from what the American people really want and need out of our president right now," Whitmer says. 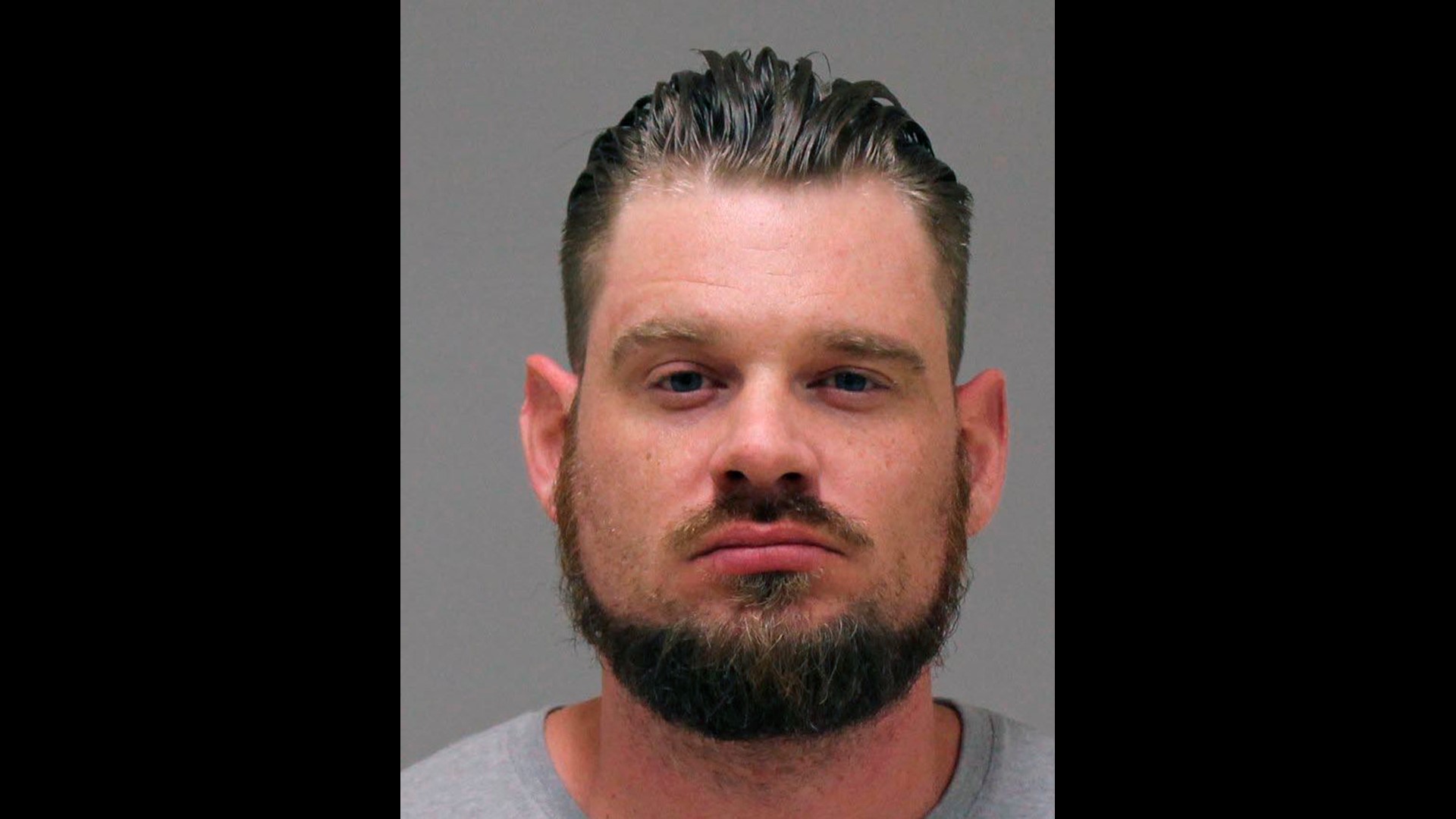