Trump's visit comes one day after Joe Biden was in the Mitten State attempting to rebuild the "blue wall."

The Trump campaign announced last week the president will be making a speech live from Freeland, Michigan in Saginaw County.

The event is scheduled to start at 7 p.m. at Avflight Saginaw. Doors open at 4 p.m.

Trump's visit comes one day after Democratic presidential candidate Joe Biden was campaigning in Michigan. Biden used suburban Detroit as a backdrop Wednesday to make a direct appeal to blue-collar workers who might have voted Republican four years ago but now regret it — attempting to rebuild the once solid Democratic “blue wall” that crumbled four years ago and helped catapult Donald Trump to the White House.

Biden traveled to Warren, an area whose economy is heavily dependent on the auto industry, and pledged to rewrite tax codes to reward U.S. companies that invest in domestic manufacturing while imposing penalties on those that send jobs to other countries.

Vice President Mike Pence was also in Michigan recently at an airport in Traverse City. Pence returned to the economy several times during his remarks, arguing the country’s economic recovery is on the ballot. The vice president said Trump “made America great,” before the coronavirus “struck from China.” 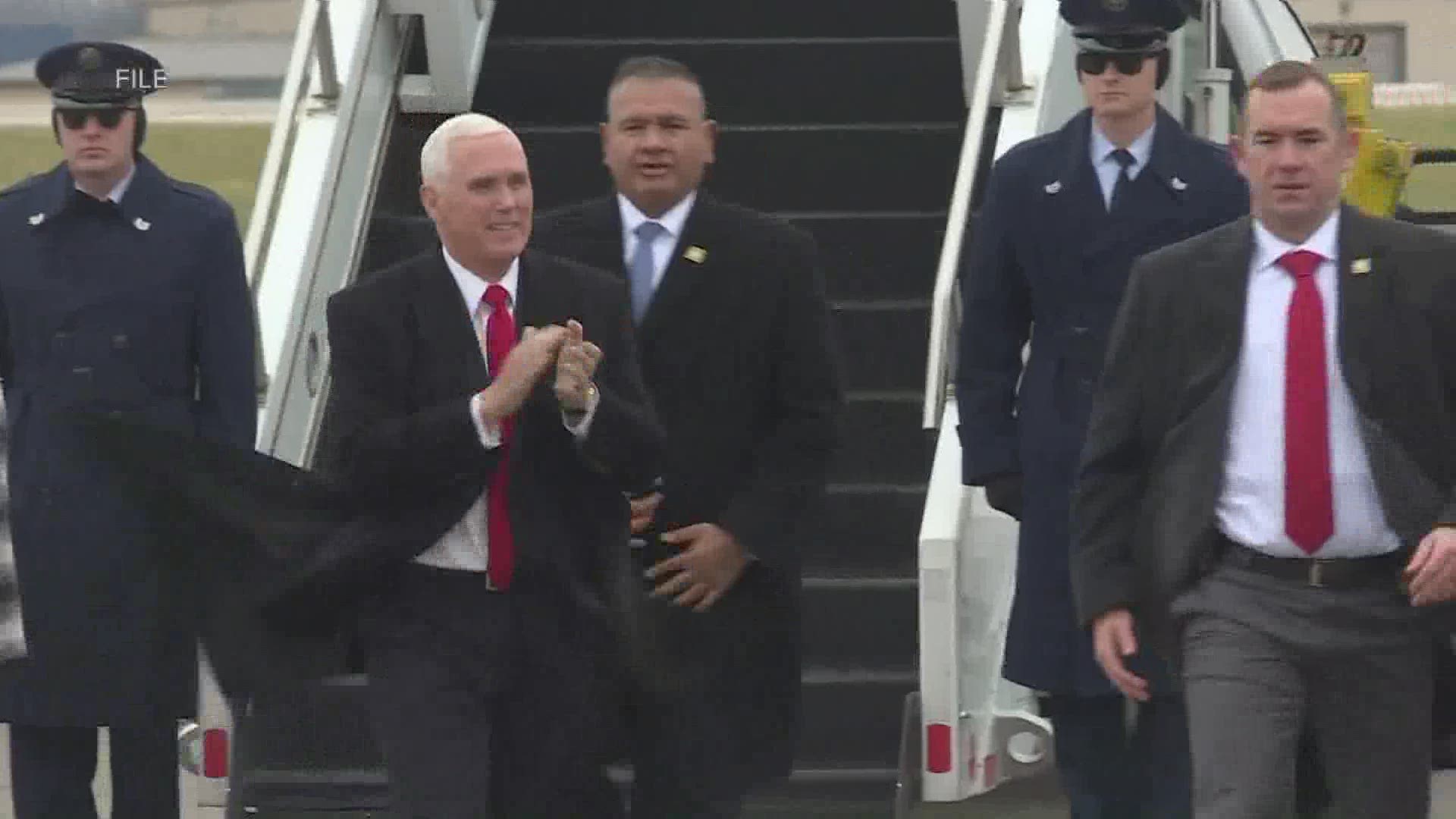