1 million absentee ballots in Michigan not yet returned

Michigan voters have returned 2.1 million ballots as of Tuesday, one week out from the Nov. 3 election. 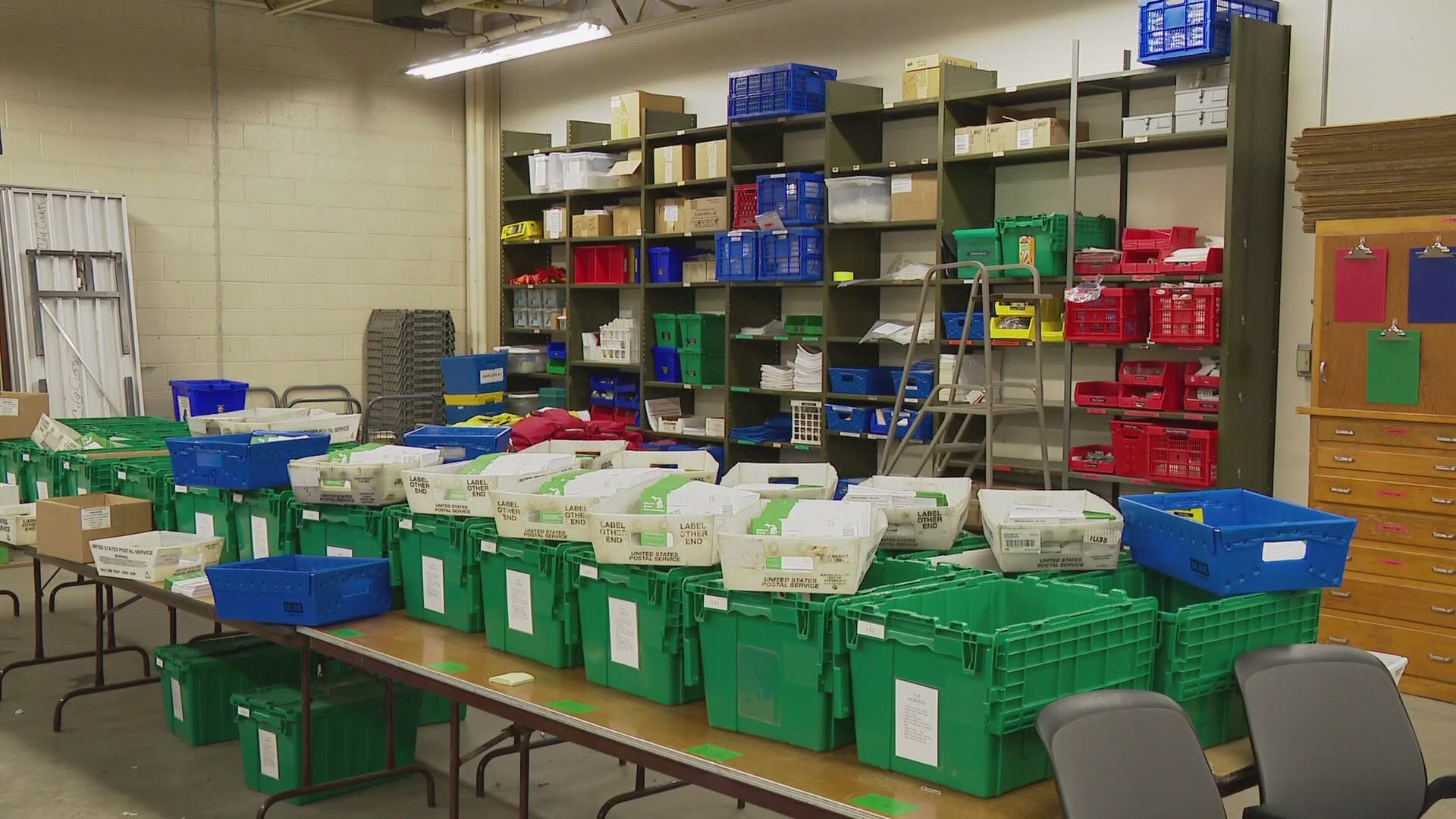 Over three million voters have requested an absentee ballot in Michigan, and about one million of those ballots have not yet been returned. There's plenty of time to return them, but it is too late to mail them in, state and local officials say.

"If you have an absentee ballot at home already, fill it out, sign the envelope, go to a drop box or your clerk's office or one of their satellite offices and drop it off," said Jake Rollow, communications director for Michigan Department of State, during a press call Tuesday.

"We continue to see what we saw in the August 2020 primary election and that is a huge influx of absentee voting," said Lyons, during a press conference.

And once ballots are returned, Rollow says, clerk's offices check the voter's signature to ensure it matches the signature on file and will contact the voter if the signatures do not match.

"One of the reasons that we encourage voters to submit their ballots as soon as possible is to create and allow time for if they make a mistake like that for clerks to follow up with them," Rollow said.

Go to michigan.gov/vote to find your jurisdiction's drop box and other voter information.