Thursday, the Michigan appeals court rejected an appeal from a Democratic state official who wants to ban the open carry of guns outside polling places.

Thursday, the Michigan appeals court rejected an appeal from a Democratic state official who wants to ban the open carry of guns outside polling places.

Following the decision, Attorney General Dana Nessel announced she plans to appeal the ruling to the Michigan Supreme Court.

“We intend to immediately appeal the decision to the Michigan Supreme Court. Just today, a poll released by the Detroit News and WDIV-TV indicated that 73% of Michigan voters say openly carried guns should be banned near polling places. The merits of this issue – which impacts all Michiganders - deserves full and expedited consideration by our State’s highest court," Nessel's office said in a statement.

The court says said voter intimidation already is illegal. The order came two days after a Court of Claims judge said Secretary of State Jocelyn Benson had exceeded her authority in prohibiting the open carry of guns within 100 feet of a polling place. 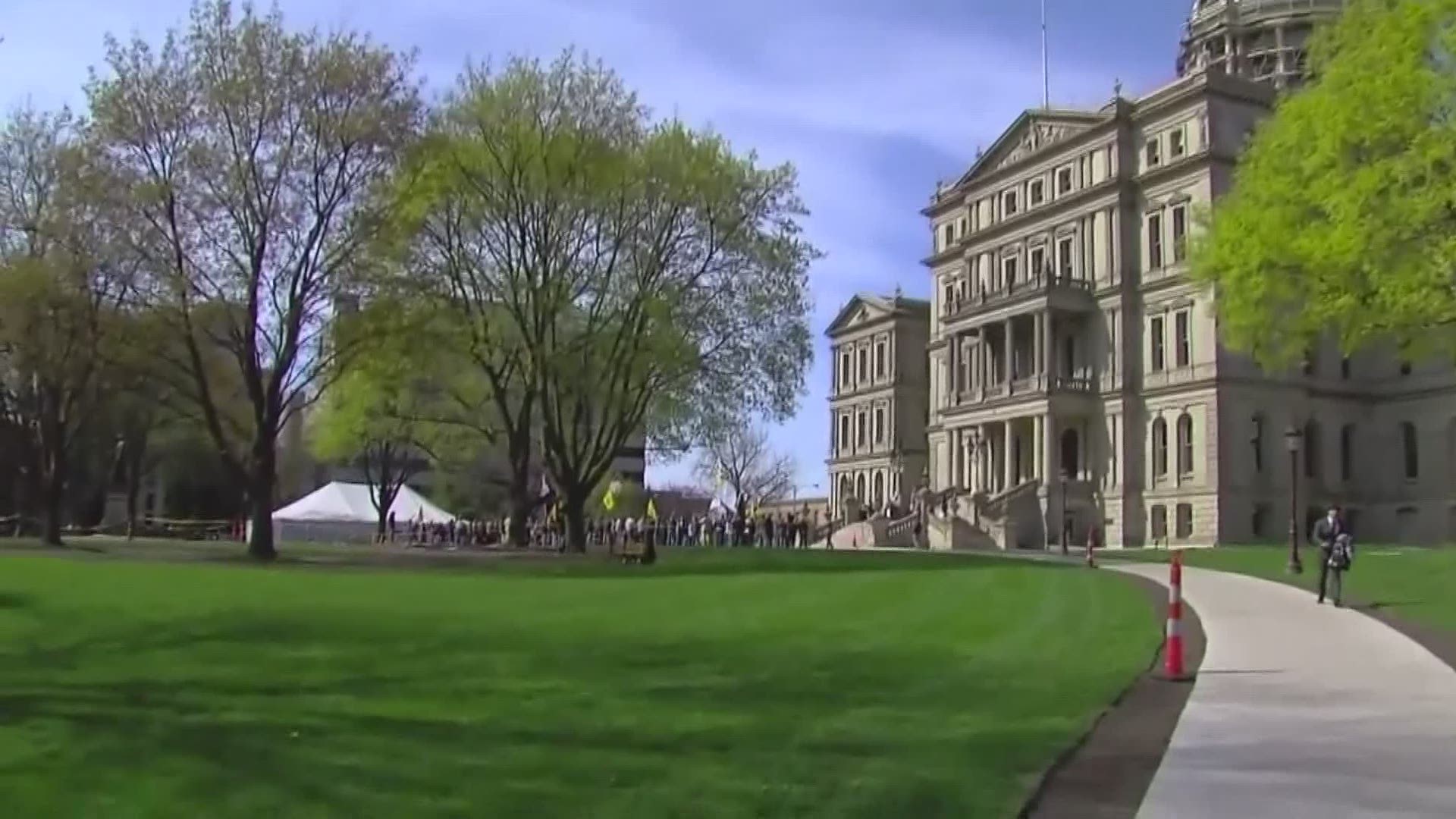