The endorsements follow Vice Presidential nominee Kamala Harris’ visit to Michigan, where she highlighted the importance of the state and the need to reelect Peters to the Senate.

"I was proud to work with Senator Gary Peters to rescue Michigan's auto industry and help guide communities out of a financial crisis, and I couldn’t be more proud to support his campaign for reelection as he works to build a stronger, better future for everyone," Biden said in a statement Friday. "He will strengthen American manufacturing and protect access to  affordable, quality health care. As our country continues to face tough challenges, Michigan families can count on Gary to find bipartisan solutions and always put them first."

“I’m proud to endorse these outstanding Democratic candidates who will work to get the virus under control, rebuild the economy and the middle class, and protect Americans’ health care and preexisting conditions protections from Republican assault,” Obama said in a statement released to Twitter. “They’re dedicated to shoring up and strengthening our democracy, a project that’s going to take time and require all of us — but it begins by electing Democrats right now. So give these candidates your vote — and vote early if you can, either by mail or in person.”

I’m proud to endorse these outstanding Democratic candidates who will work to get the virus under control, rebuild the economy and the middle class, and protect Americans’ health care and preexisting conditions protections. Support these candidates––and vote early if you can. pic.twitter.com/KETni3uwBt

Peters is running for reelection in the Senate race against Republican challenger, Detroit-based businessman, John James.

Results of an internal campaign poll released by James earlier this month claimed the race is a tie. The poll was done by Dave Sackett from Tarrance Group, a Republican strategic and polling firm. At the time, it showed Peters (D) with 47% support, James (R) with 46% support, 3% going to other candidates, and 4% undecided.

The election is Tuesday, Nov. 3. 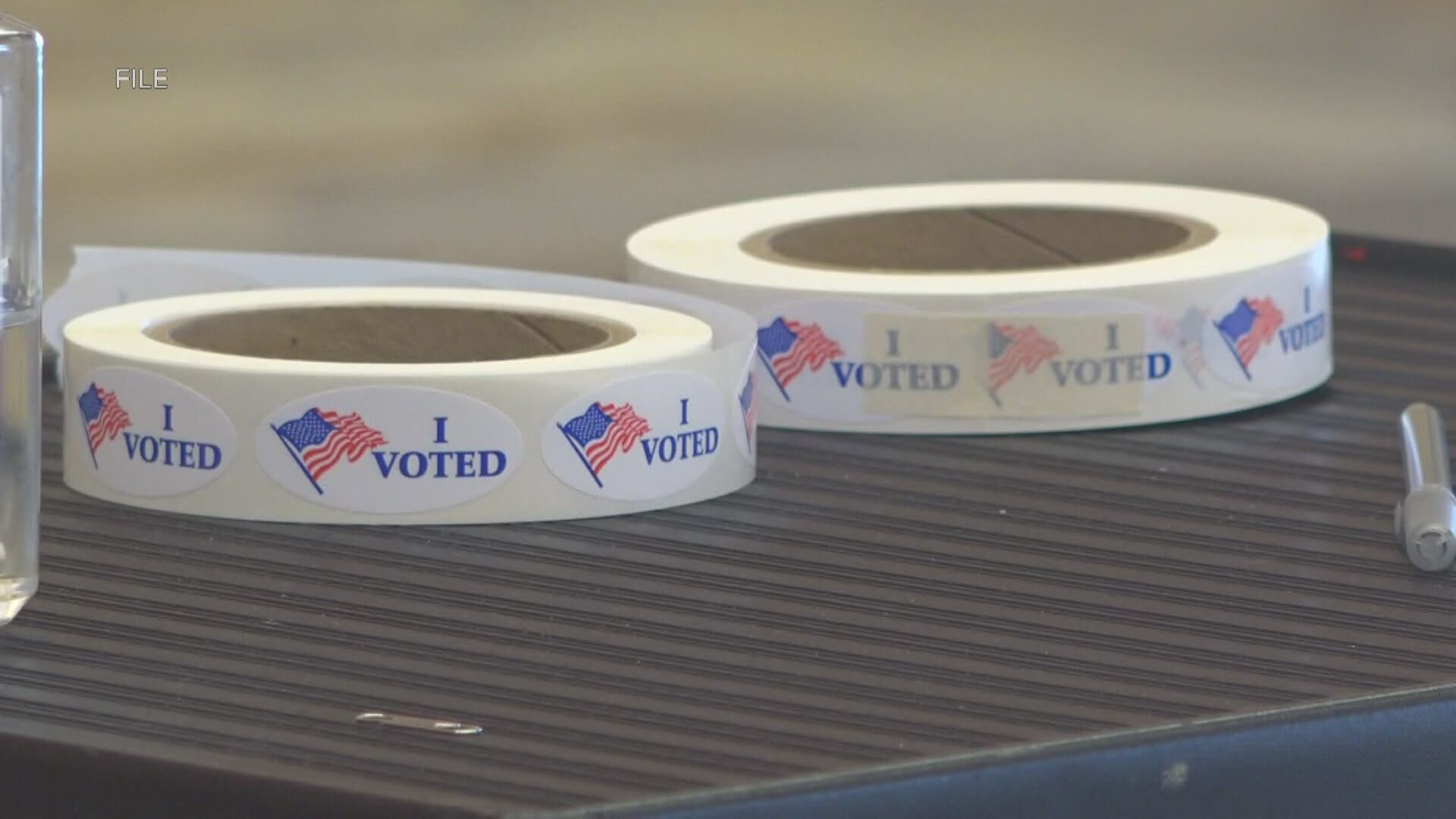