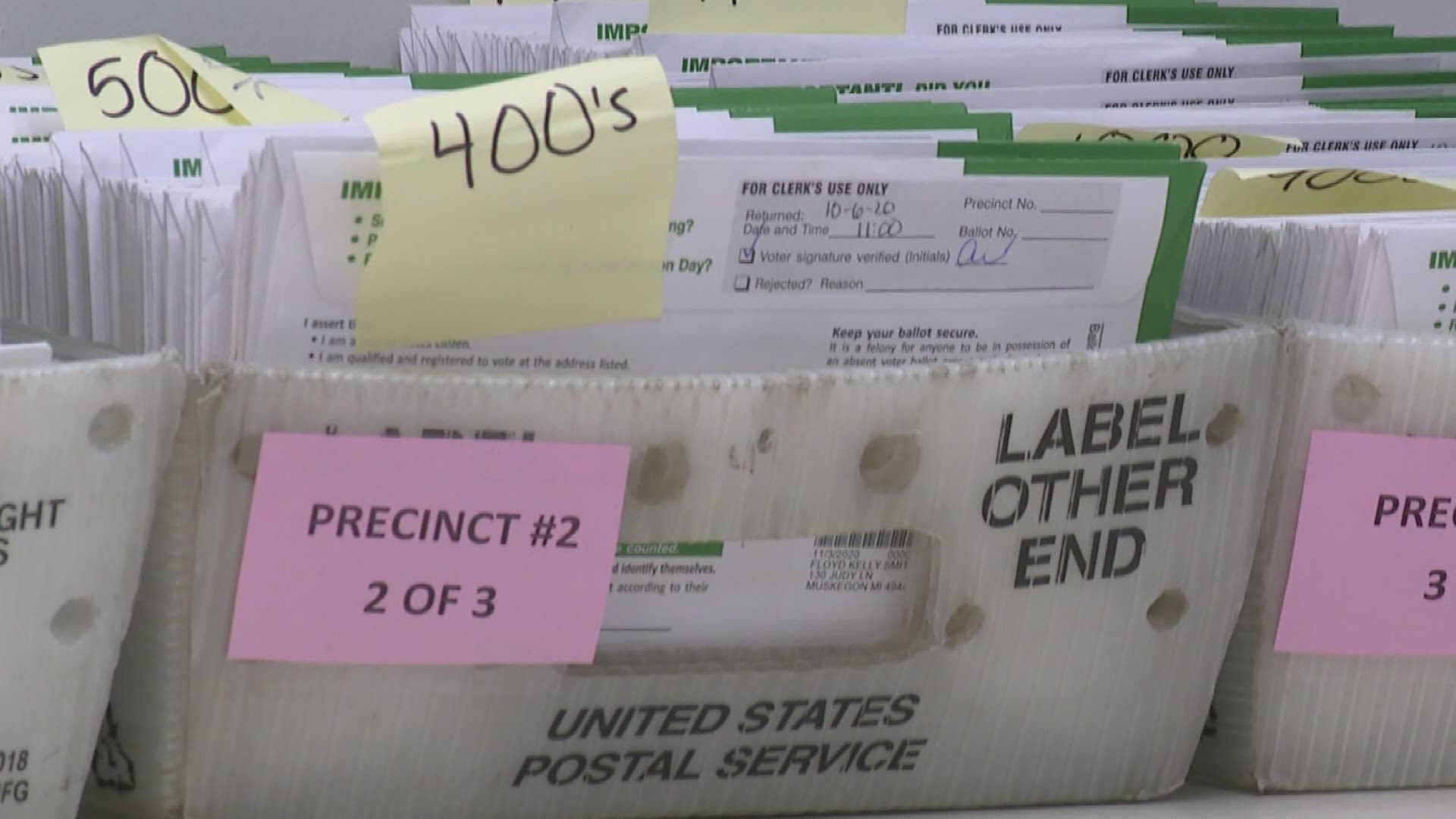 MUSKEGON COUNTY, Mich. — Election reporting errors in Muskegon County have revealed that President Donald Trump did not beat Democratic challenger Joe Biden, and that another close race was impacted by the mistakes.

The Muskegon County Board of Canvassers started work to certify the election Thursday morning, and told 13 ON YOUR SIDE that effort will stretch into next week too.

One mistake found late Wednesday afternoon involved the in person vote total from Nov. 3 in Casnovia Township. Those votes were mistakenly doubled before being added to the county’s cumulative results.

According to Muskegon County Elections Coordinator Jeanne Pezet it happened because ballots in Casnovia Towhship were re-tabulated after poll workers found the tabulator to be one vote off from the number of ballots cast.

"After they re-tabulated it was thought the number would replace the original number but instead it added to the number," said Pezet.

Pezet also found the absentee ballot total from one North Muskegon precinct was reported to the county twice.

The mistakes were corrected, and the new cumulative results were posted on the county clerk's website at 10:43 p.m. Wednesday. The new unofficial results show Biden up in Muskegon County by 964 votes.

The Muskegon County Board of canvassers checked Casnovia Township's election results Thursday morning and found no errors with the adjusted numbers. 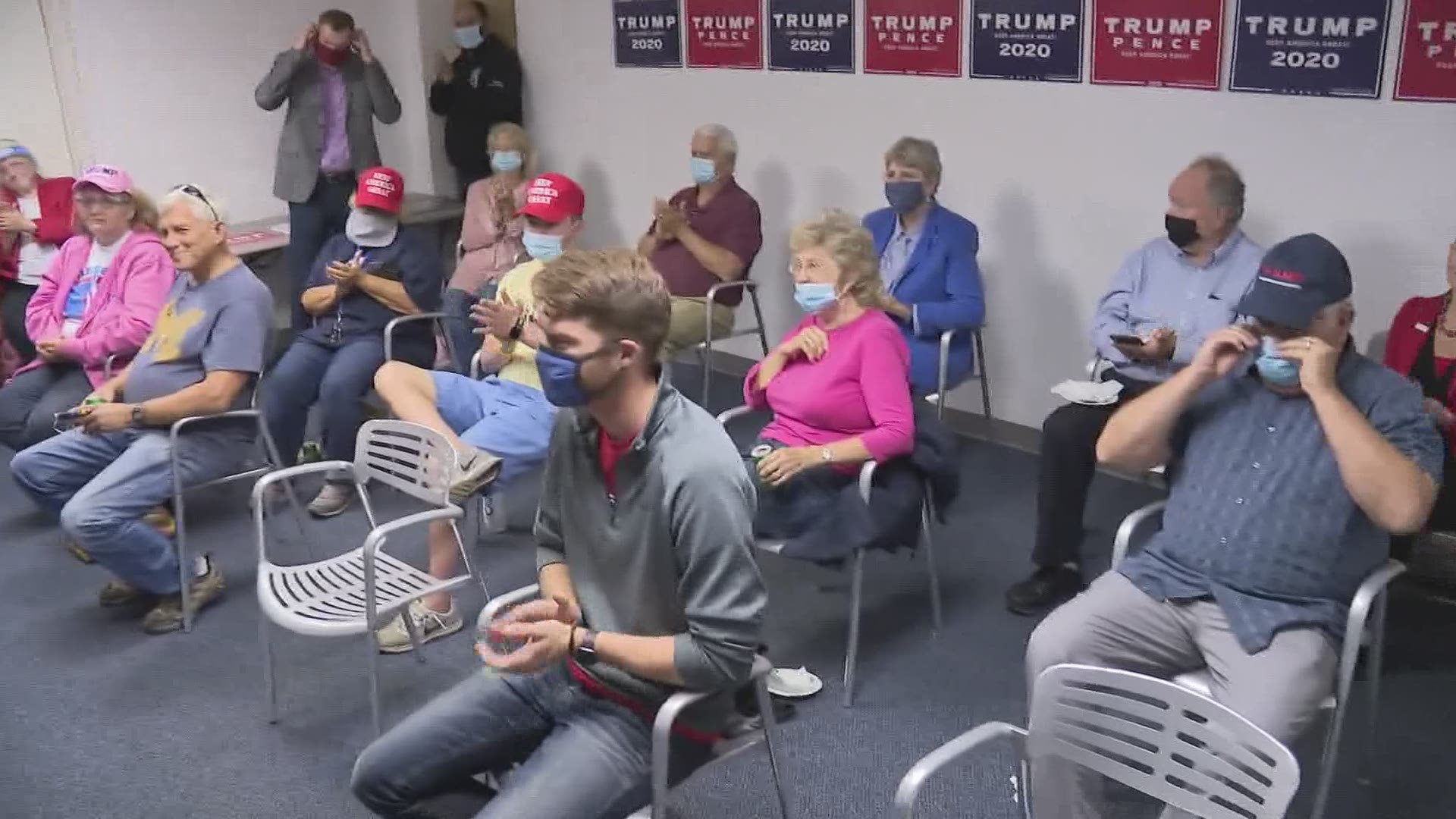