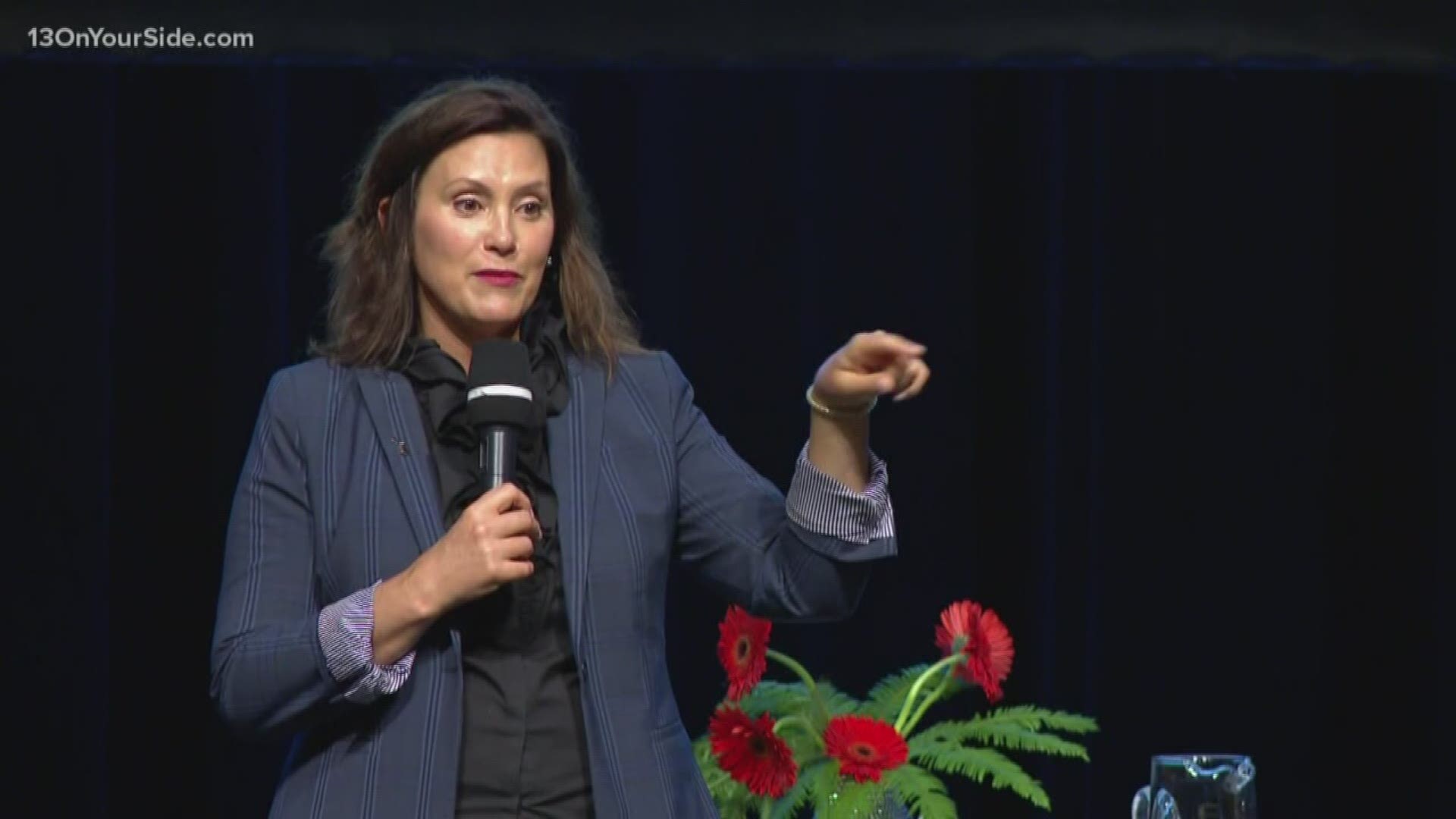 Whitmer made the announcement on MSNBC's "Morning Joe" on March 5.

Whitmer said she would voting for Biden because of his work with President Barack Obama to add health coverage for millions of Americans to rescuing two of Detroit's three automakers from financial ruin.

"Joe Biden is someone that I know and is working to protect healthcare," Whitmer said during the show. "That's personal to me."

Whitmer had not planned on endorsing a candidate, but told the Associated Press Thursday that Biden "showed up for the people of Michigan" when they needed him.

In a statement released by Biden's campaign, Whitmer said “Biden understands we’re at a crossroads in our country -- he understands what’s at stake when working families are wondering whether they’ll be able to afford a doctors’ bill, or prescription drugs, or to put food on the table for themselves and their families.

"Joe Biden is the candidate we need to defeat Donald Trump in November. He’s always had our backs. Now, I’m proud to have his.” The release also said Whitmer would be joining the Biden campaign as a national co-chair along with Delaware Rep. Lisa Blunt Rochester, Louisiana Rep. Cedric Richmond and Los Angeles Mayor Eric Garcetti.

Biden was also endorsed by the Detroit Free Press editorial board on Thursday.

Friday, Lt. Gov. Garlin Gilchrist also threw his support behind the former vice president, saying "Leadership is about showing up, listening, and responding to make things happen, and Vice President Joe Biden has shown up for Michigan time after time."

Whitmer was recently in the national spotlight after she was chosen to give the Democratic response to President Donald Trump's State of the Union address last month. When Whitmer was running for Michigan governor in 2018, Biden endorsed her as well. Sanders endorsed Whitmer's rival, Abdul El-Sayed.

Michigan's primary election is Tuesday, March 10, along with Idaho, Mississippi, Missouri, North Dakota, and Washington state. Biden will be in Michigan on Monday, March 9 for a Get Out The Vote event.

In Michigan's 2016 primary election, Bernie Sanders had a surprise victory over Hillary Clinton. He won by about 20,000 votes.

RELATED: What is next after Super Tuesday?

The next Democratic debate is set for March 15, and it's a foregone conclusion that Biden and Sanders -- who won four states over Super Tuesday -- will be there. If Elizabeth Warren and Tulsi Gabbard stay in the race, they might be there as well. The Democratic National Committee has not yet announced the criteria for qualifying for that debate. 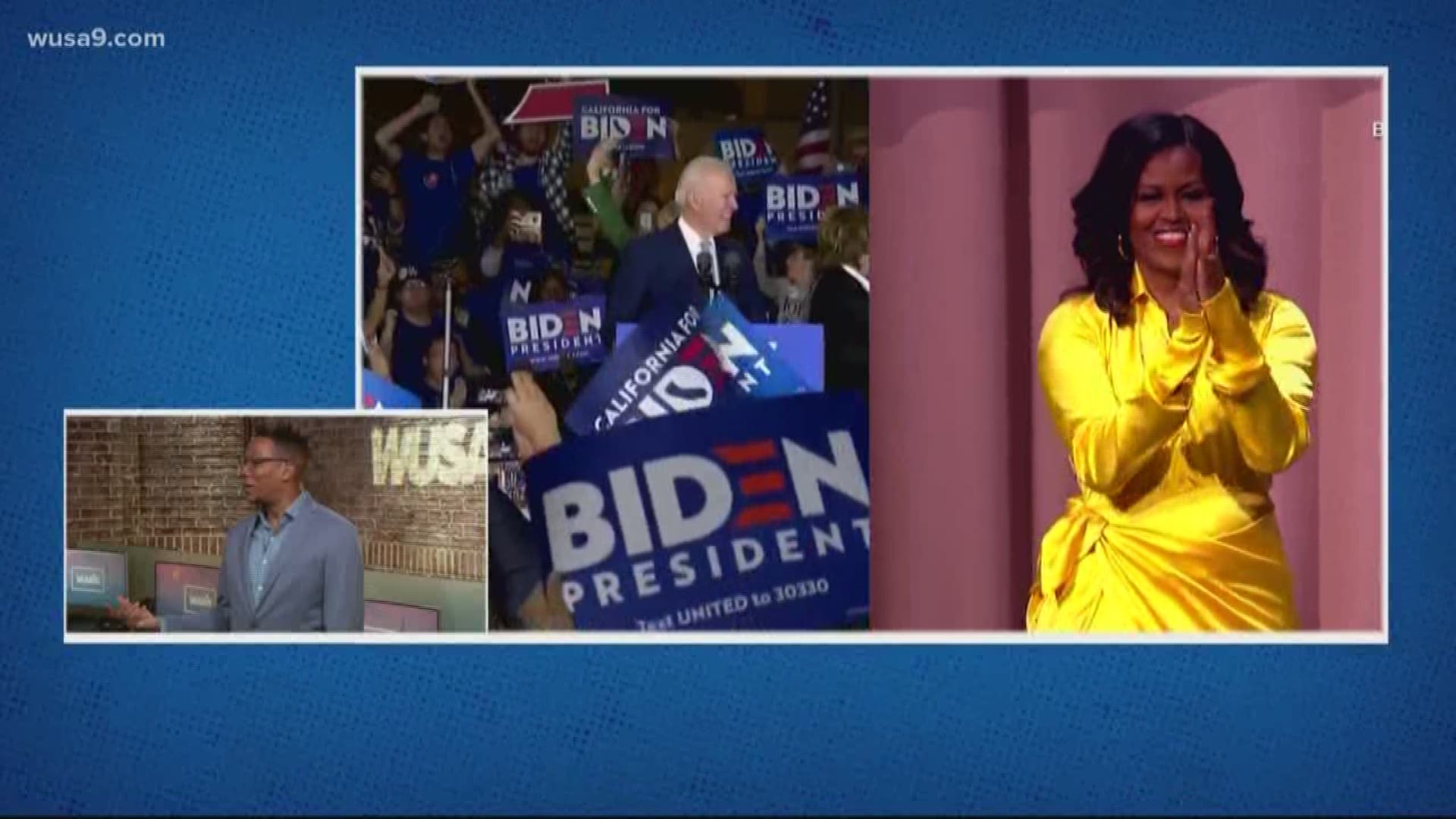 More Election News on 13 ON YOUR SIDE: